Cannes 2020 selected Déa Kulumbegashvili’s ‘Beginning‘ (Dastaskisi) was supposed to play in competition along with Wes Anderson’s ‘The French Dispatch.’ While the former had a drip-drip-drip release since September, I assume nobody but Anderson has seen the latter. Cannes, for its glory, selected Steve McQueen‘s ‘Mangrove’ and ‘Lovers Rock’ to play in the competition. They picked Nir Bergman’s ‘Here We Are’ and Francis Lee’s ‘Ammonite,’ too. My money, however, would have been on ‘Beginning’ to be the next ‘Parasite’.

If nothing else, Kulumbegashvili’s film would have won something there as when I watched it, I did not, by any measure know what it was about or who made it. I thought it was made by somebody who had directed many films and was clueless about their gender.

Related to Beginning – MAMI 2018: THE 12 DEBUT FILMS COMPETING UNDER THE ‘INTERNATIONAL COMPETITION’ SECTION

Shot in box-like frames, the Georgian village is a quiet one initially. ‘Beginning,’ firstly, begins in a church where the children are running around, people are entering, the parish is giving a sermon. The box frames remain the same throughout the film. The church, though, is set on fire soon after. 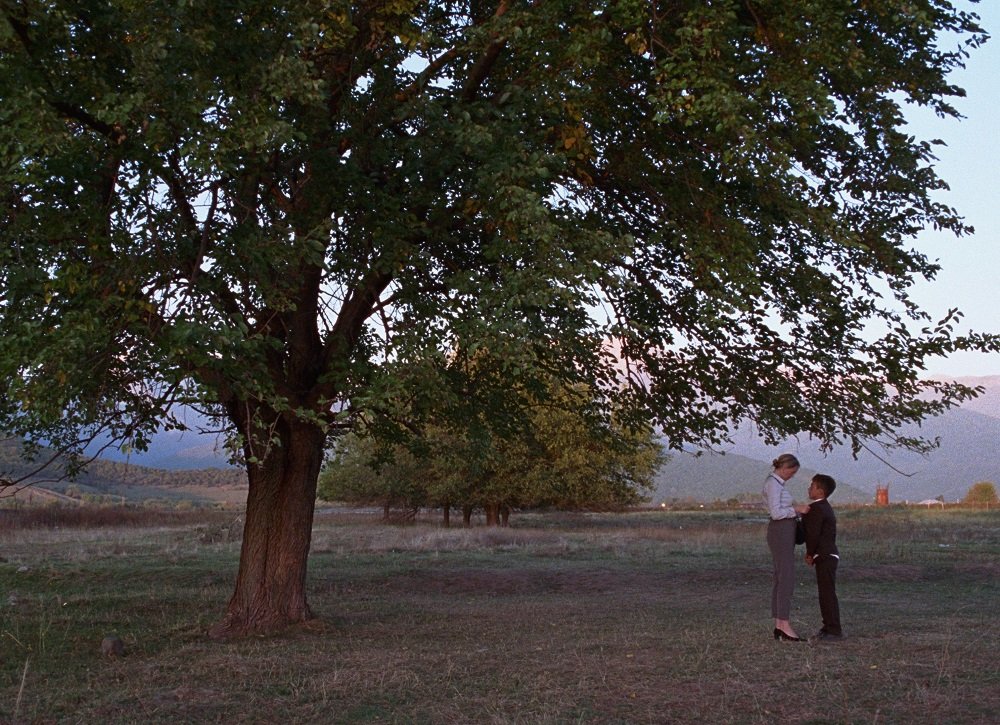 Rati Oneli plays the parish. Ia Sukhitashvili plays Yana – David’s wife and the protagonist of this film. While David is lost in the fire and its aftermath externally, Yana is lost internally and psychologically. Sukhitashvili, by the way, is such a terrific actor that she does not miss a note in showing us Yana’s exterior and interior. She is stiff and self-confident, but also scared and hanging by a thread.

Tread lightly and trigger warning: Enter a detective: Alex (Kakha Kintsurashvili)! He checks the crime scene; asks a question or two to the children, and then heads to the parish’s house. Yana is alone there. He starts off by asking her questions about what started the fire. Then moves towards Yana’s sex life with David. Later – he unzips himself. The next day, Yana goes to the police station to find out more about the detective. The police say there is no Alex in their record. Yana and her son take over the next few scenes, and everything takes an even darker turn. Yana was a former actor before she moves to this village near Tbilisi – right into the Jehovah community to support her husband.

What we cannot leave aside, all the same, is just how easy it was for a man to enter and take advantage of a woman who is in a position that is quite superior in the entire community, and assault her! Amy Taubin of Art Forum criticized her position as a helpless woman in the 21st century given Yana’s privilege and access. 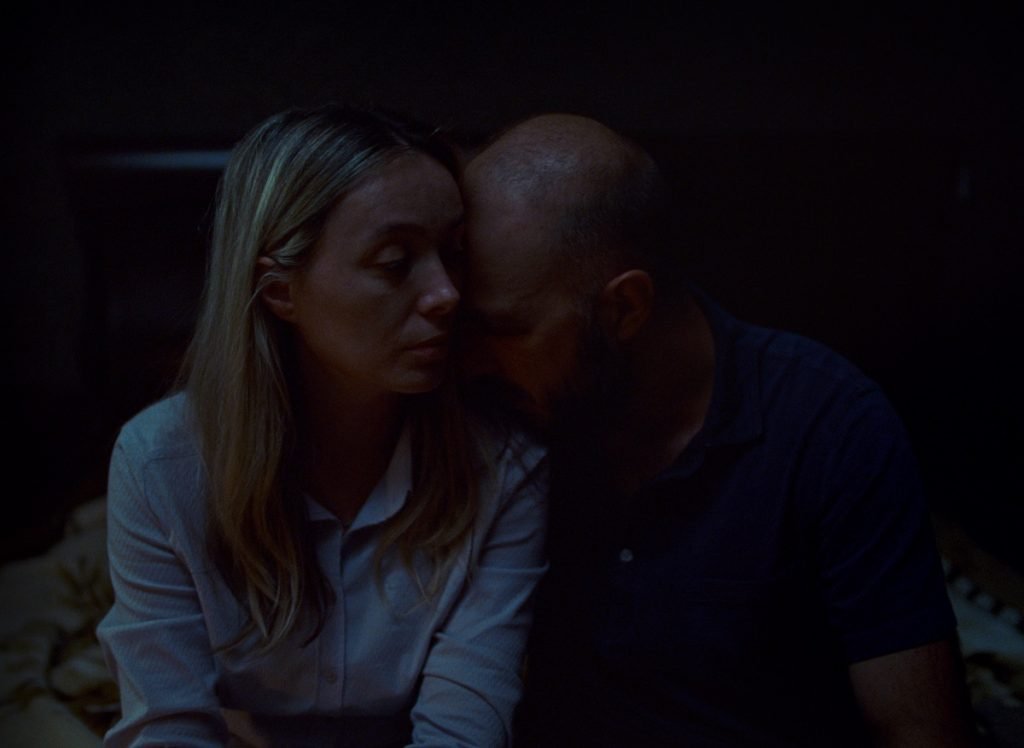 Nonetheless, one cannot argue with the workings of a village and I do not agree with Taubin that this film sensationalized assault and rape because Yana at that point was as assertive as she could be and then eventually gave in. It was an incident that was humiliating for Yana because she lost control of somebody who appears like she has all the control on the planet.

She is not required to be that. Not at all times, at least. And it is normal to be clueless when a man is showing his penis at you. Your guards come off. The privileged and people with access go through rape and assault too even in the 21st century. We live in patriarchy!

This patriarchal gift is something one can find across the world – not just in a Georgian village. The institution is strong and women have no place here. After the police station, she is resolved to playing with her son for some relief and peace of mind.

I have, nonetheless, only covered 45 minutes of the film, and sorry if that spoilt the film for you. There are 85 minutes more for you to see what Yana does with her situation, patriarchy, and incidents.

Aftersun Soundtrack: Every Song Featured in the Movie

That Kind Of Summer (2022) MUBI Review: A Bleak And Unfiltered Portrait Of The Psychology Of Female Hypersexuality