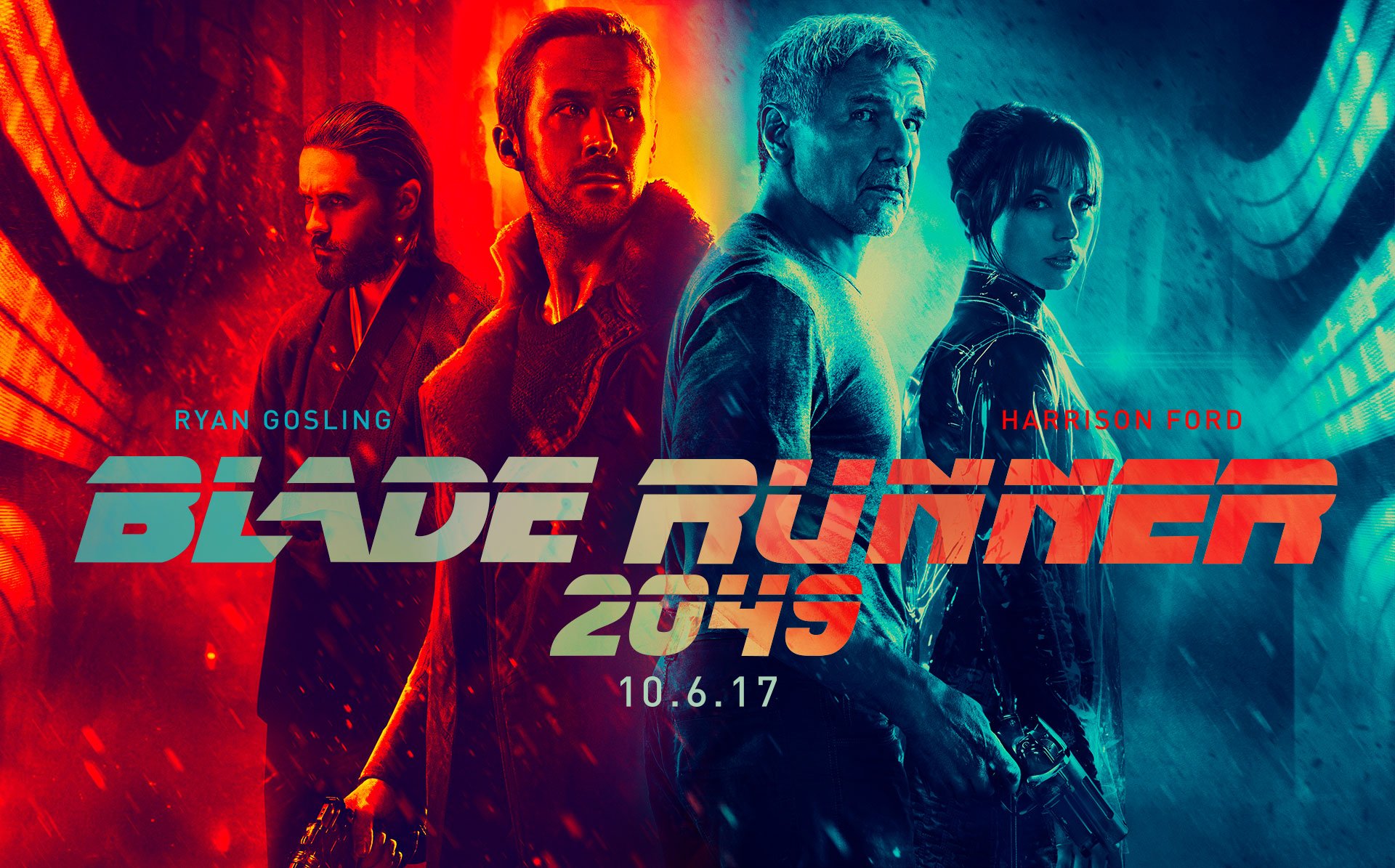 The question is not, how did humans come on earth? The question is: what is to be a human when you have got the life? There have been so many juggleries going on to redefine the human race. However, there is a thin line between Replicant and A.I. Both fall quite close to humans. But, they differ in their achievements on conquering over human existence. “Blade Runner 2049” revisits the off-world colony of original “Blade Runner”. It blends the inventiveness with the original string of its central character. More than its eye-popping cinematography, “Blade runner 2049” has many weapons to heist the magic of its prequel.

“Blade Runner 2049” starts with the introductory notes. Then we have a big eye on the screen ensuring some intriguing experiences. After that the film focuses on the LAPD Officer K (Ryan Gosling) and his unintended quest to find the secret, which is dumped under the tree. His quest led him to deep realization of his twiddled identity. Of course, it’s because he has never seen a miracle in his life. Spinners, holograms, memory creation and other futuristic inventories are genuinely beautiful assets of the film. 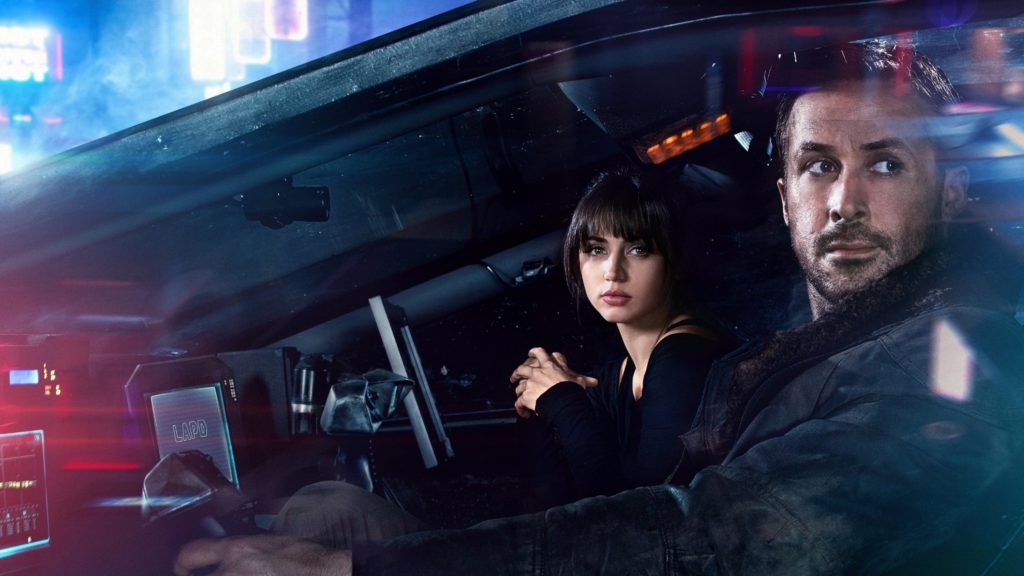 Ryan Gosling as new LAPD Officer K is undeniably perfect for his role. He is the new generation Nexus 9 Replicant. His vindicating central character made this andante screenplay incredibly playful. Ana de Armas as holographic woman named as Joi is intensifying in supporting officer K’s efforts on revealing the mystery concealed in date 6-10-22. A date which is carved into the rock resting under the tree at Sapper Morton’s (Dave Bautista’s) protein farm. It reminds him about the childhood memory which have implanted by Dr. Ana Stelline (Carla Juri) , a memory designer. K’s journey of discovering the truth of the connection between carved birth date and his memory draws him toward some dark secrets.

Jared Leto plays the role of Niander Wallace, an inventor of synthetic farming. He is more concerned about the recipe of reproducing Replicants as it had destroyed during black out in 2022. Short but his role is clean-cut and elemental for the film. He sent a Replicant woman Luv (Sylvia Hoeks) to go after K to complete his vision. K’s discovery led him to meet the former Blade Runner called Rick Deckard (Harrison Ford), who insisted some answers for his doubts. But, it also raised more questions for him. The intrusion of Harrison Ford in this sequel is the turning point of the film. At the match point of date mystery and disclosure of K’s memory the film shows its fascinating enormity. 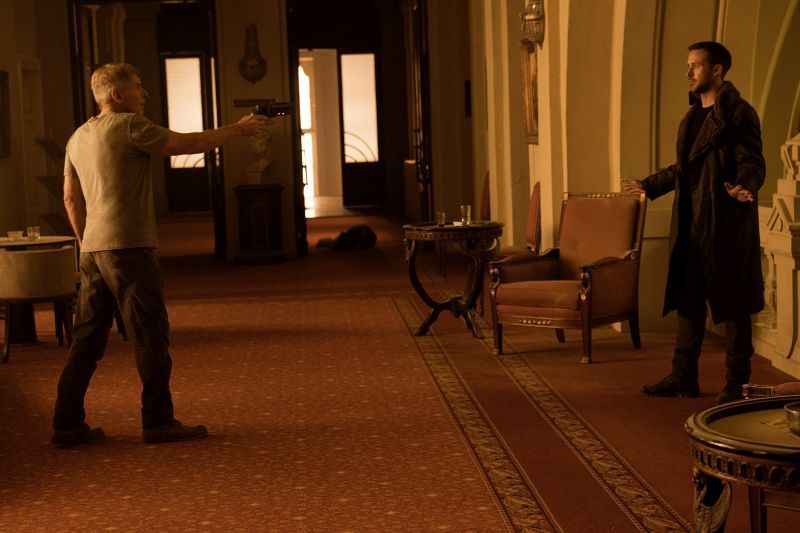 Denis Villeneuve has directed the film masterfully. He has already shown his skills of directing a sci-fi film in the last year’s “Arrival”. He has nourished this sequel without losing the classic charm of Ridley Scott’s creation. The scores of Benjamin Wallfisch and Hans Zimmer are hauntingly beautiful and engrossing. Roger Deakins’ cinematography is his visionary achievement. It is not only the best thing about the film, but also it is the best thing one can find in the films of sci-fi genre. Hampton Fancher and Michael Green’s strategy of rendering slow moving story line can be found a little tiring but its gradual plot twist makes a decent accomplishment in film making. 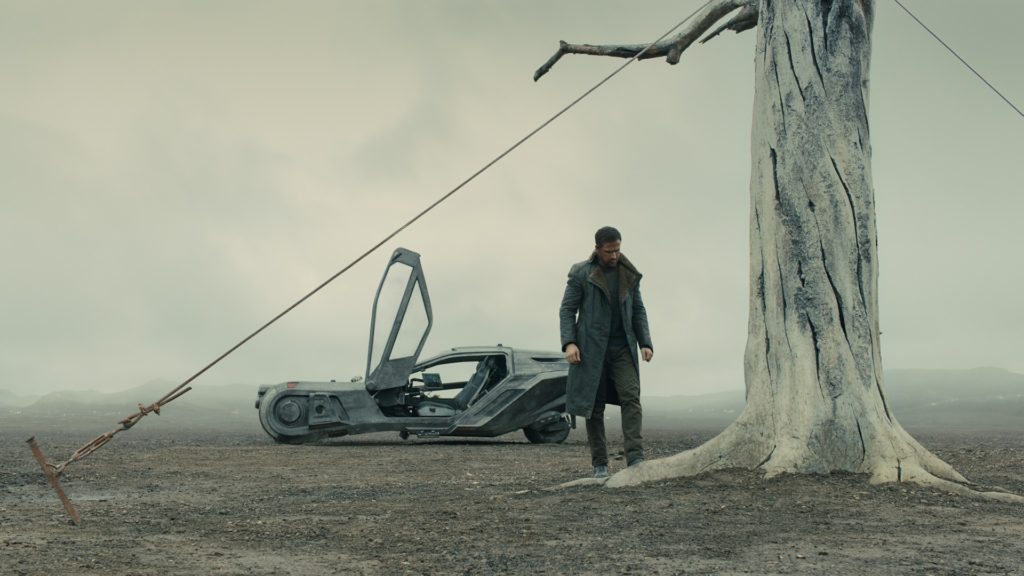 “Blade Runner 2049” works more on the Replicant theory and it spreads its tenderness among the fans. With a good ensemble cast the film wiggles around its original classic touch. The ending helped the film to build up its conjectural theory drastically. As a sequel, the film sprucely took place between its explored and unexplored entelechy of Replicants. Despite of having long run time and slow screenplay, “Blade Runner 2049” remains a triumphant sci-fi film with its brilliant visuals and irrefutable cinematography. 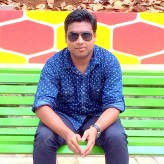