Bori [2020] – A Heartwarming Film about the Struggles of Being Different

In Bori (2020), Kim Jinyu’s debut film, the titular character is a CODA, an acronym for a child of deaf adults. Bori (Kim Ah-song) is an 11-year-old girl who is caught within a web of differences – different from her family because she can hear and different from most hearing people because she is a CODA and can use sign language. These differences result in feelings of alienation and isolation.

By depicting the simple details of the daily life of a CODA, the film shows how Bori straddles the complex cultural plain between sound and sign or between the hearing world and the deaf world. For instance, Bori often acts as the interpreter between her family and hearing people. Whenever her deaf younger brother Jeong-woo (Lee Rin-ha) wants to eat Chinese food, Bori is the one that has to order the food over the phone. It is also shown that Bori is mildly envious of Jeong-woo because she feels that he receives all the love and attention from their parents (Kwak Jin-seok plays the father and Heo Ji-na plays the mother).

Related to Bori – House of Hummingbird [2019]: ‘Tribeca’ Review – Of Growth and Resilience through Self-created shells

When Bori gets lost at a local firework festival, she feels truly left out of the tight-knit circle of her family. It is later revealed that she prays every morning and wishes to be deaf like her parents and brother. She eventually confides in her friend Eun-jeong (Hwang Yoo-rim) about her wish. Eun-jeong attempts to help Bori by telling her to listen to loud music to lose her hearing. Throughout the film, the unique friendship between Bori and Eun-jeong is accentuated by scenes that depict the duo’s organic bond. Although Bori follows Eun-jeong’s advice and listens to ear-splitting music, her hearing remains unchanged. 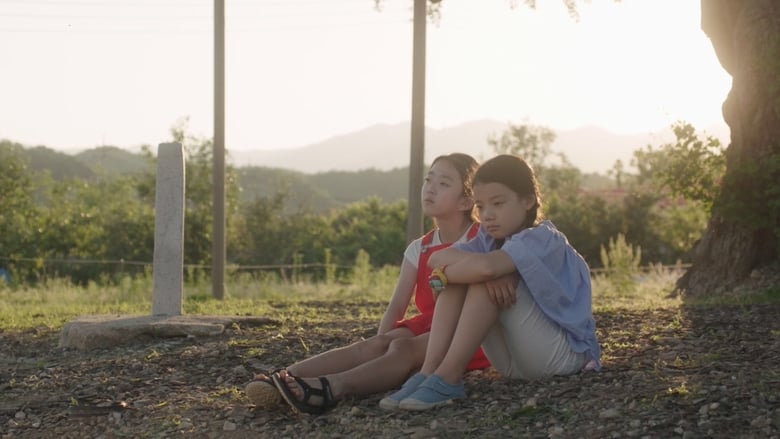 One day, Bori happens to watch a TV program in which an old female diver says that she has lost most of her hearing as a result of long-term diving. Subsequently, Bori tries to become deaf by putting her head into a water-filled sink for a few minutes. However, when this does not work, Bori becomes desperate and takes a more drastic approach by throwing herself into the sea. When she wakes up in a hospital, she pretends that she has lost her hearing. Thus begins Bori’s new life as a (fake) deaf person.

With her newly acquired disability, Bori feels more connected to her family. One of the most beautiful moments in the film is when Bori and her father have a sign language conversation in which her father tells Bori that it does not matter whether she is deaf or not because he loves her either way. Although pretending to be deaf allows her to communicate with her family without feeling alienated, Bori soon faces unpleasant moments of prejudice from people around her and realizes that being deaf involves various challenges. Her inner conflict grows when she and her brother find out that they may be able to get surgery to restore their hearing. For her brother, the surgery will involve a certain sacrifice that he does not know about since he cannot hear the doctor. Thus, Bori must make an important decision by the end of the film – to tell the truth or to continue with her masquerade.

Although the film occasionally meanders and feels languid due to its slice-of-life format, it gleams with warmth that feels authentic. There are also some hilarious scenes that keep the film from being too serious or overly sentimental. Overall, the film is a poignant rendering of childhood innocence and insecurities, deftly and sensitively portraying the emotional perils of a CODA. It is a thoughtful and engrossing take on family, friendship, disability, and belonging. Those who watch it will be gripped from start to finish.

Bori [2020] – A Heartwarming Film about the Struggles of Being Different