Cricket in Hindi Cinema – Has Bollywood Finally Mastered The Cricket Genre: Cricket is the religion that brings every Indian together in unison. As dramatic as it sounds, cricket has a significant fan following in India, which is hard to ignore. Somehow the love for the game doesn’t translate well on screen when it comes to portraying the game through films or television shows.

In Hindi cinema, audiences have been subjected to awful films like Azhar, The Zoya Factor, Chamatkar, Awwal Number, Victory, and who can forget Dil Bole Hadippa. It is rare to find good/decent Hindi films that realistically showcase cricket. The last film that delivered a six (quoting cricket) is MS Dhoni: The Untold Story (2016). Before MS Dhoni’s biopic, Nagesh Kukunoor’s Iqbal (2005) and Abhishek Kapoor’s Kai Po Che (2013) were not just successful at the box office but were critically acclaimed as well. Not to forget the Academy Award-nominated film Lagaan (2001).

In 2021/2022, we have three films with cricket as their base and backdrop, and all three have justified not only the genre of the film but have managed to capture the human spirit behind the success of the characters in the respective films.

83, directed by Kabir Khan, released in December 2021 on the big screens for everyone to know the story of the Indian Cricket Team led by Kapil Dev, beat the odds and won the team’s first-ever Cricket World Cup, putting the country on the map of the cricketing spectrum. An underdog story, good performances, and compelling storytelling made 83 highly engaging and likable. 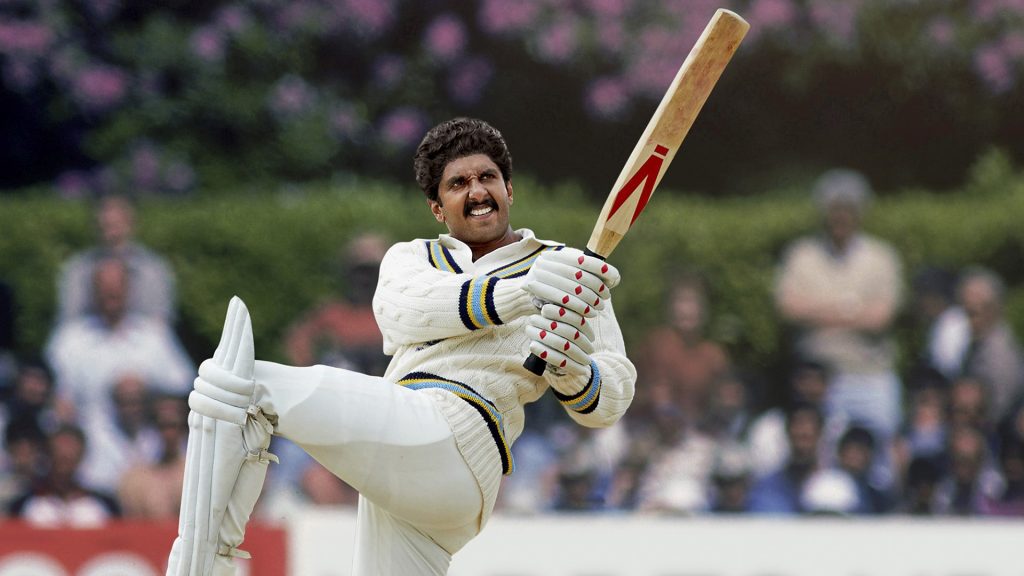 Jersey, directed by Gowtam Tinnanuri and released in April 2022, is a story of Arjun Talwar coming out of self-imposed retirement at 35 to make his son and wife proud, reigniting his love for the game. A tale of strong will, support systems, courage, and emotions, coupled with solid performances by the actors, made Jersey an endearing watch.

Kaun Pravin Tambe? directed by Jayprad Desai, is a biographical sports drama on Pravin Tambe, who at the age of 41 is selected to play for the Rajasthan Royals IPL team, followed by selection to the prestigious Mumbai Ranji Team. Released on Disney+Hotstar in April 2022, the film is a story of how the human mind is capable of following strengths and passion relentlessly till they achieve it. Pravin Tambe is an example of that, and the film sensibly presented his story. All three films had a couple of aspects in common: a good screenplay, underdog stories, and a realistic portrayal of the game.

Writers of 83, Jersey, and Kaun Pravin Tambe? did not rely on the star power of the actors, or the hype to hamper the story and the screenplay. The writers made sure to invest time, heart, and soul into the account, and the screenplay enhanced the viewing experience by allowing the audiences to look at the human behind the characters. The human story is a common thread that links these three films and makes them engaging, endearing, and must-watch films on sports ever produced by Hindi cinema in a long time.

Another selling point of these films is the underdog nature of the characters in them. All three movies mentioned had no one rooting for them except their family, which pushed them to achieve their goals, making the stories grounded, and relatable. We all know someone who has achieved astonishing things when they may have been told they cannot do it. These stories are an ode to people like them who would go miles, dream big and grab destiny by the neck to achieve their goals.

The direction is what kept 83, Jersey, and Kaun Pravin Tambe? going for them because it is vital to showcase the game as realistically as possible when it comes to subject matter like sports. Kabir Khan, Jayprad Desai, and Gowtam Tinnanuri chose the path less taken. The directors did not indulge in dramatized sequences of the events, impractical shots, or the addition of extraordinary skills to project the lead as larger than life. They chose to present a narrative telling the audience the tale of ordinary men achieving their goals through sheer hard work and perseverance. The camerawork, cinematography, VFX, and CGI, are top-notch without making the films look tacky. 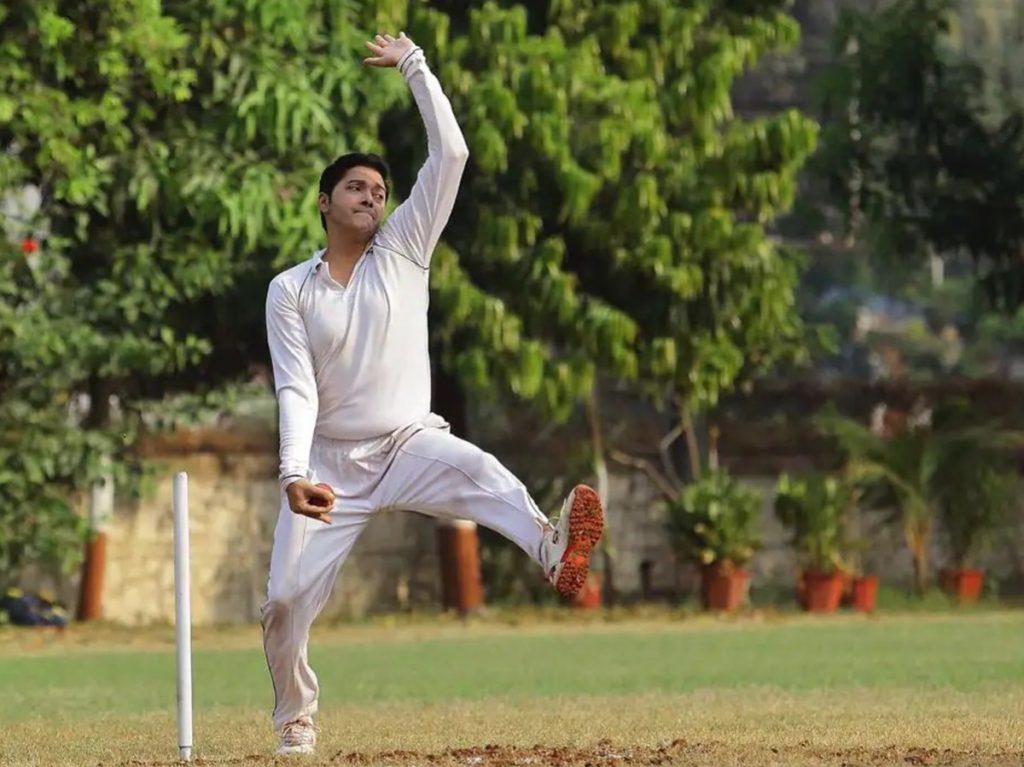 Actors in all three films have dedicated their time to developing the skills required for the game of cricket to make it look legitimate and authentic. Shahid Kapoor as Arjun Talwar, Shreyas Talpade as Pravin Tambe, and all the actors in the film 83 emulated the role of cricketers with utmost finesse, leaving no doubt in the minds of the audience about their knowledge of the game. Indians watch enough cricket on daily basis to point out if the portrayal of cricket on screen is excellent or awful. The actors surely pass this test which is an added appeal.

83, Jersey and Kaun Pravin Tambe? are examples of how a good film with sports/cricket as a backdrop can be written, directed, and performed. Well-made films such as them still have an audience. The success or good word of mouth about any movie relies on how good the storytelling aspect of the narrative is. If the film is tacky and dismissive of logic and common sense, the audience will outright reject the movie.

These three films have set a benchmark for how cricket films should be directed and presented to audiences. Recently, more biopics on cricketers hit the screens and the OTT space. Shabash Mithu, a biopic on celebrated Indian cricketer Mithali Raj starring Taapsee Pannu released on the big screen in July 2022. We also have Anushka Sharma starring in Netflix Original Chakda Xpress, a biopic on another celebrated cricketer/former captain, Jhulan Goswami. Hoping the films won’t lose the plot to give space to exaggeration.

Thanks to netizens and OTT platforms 83, Jersey and Kaun Pravin Tambe? have received a new lease of life and good reviews. Hindi cinema has finally nailed how to present cricket on screen for the audiences to relive the joy they feel while watching a live match at the stadium or on television.