I rarely give my analysis of a movie. Sometimes, I do scene analysis of some scenes on my Instagram handle. But for “A Death in the Gunj”, I definitely felt that I had to write something. It is partly because the burden that the movie bestowed unto me was so colossal that it definitely needs to be laid down for me to feel maybe a little better. I ( and anyone who sees the movie) will definitely know that the entire lump that the movie creates in you starting from the throat to a little above your umbilical cord can never be set aside.

A Death In The Gunj (2017): A Brooding Atmospheric Mystery Drama

In simple words, A death in the Gunj is the story of the sensitivities and frailties of so many Indian men which has to be masked underneath the veils of manhood. It is a story about the man who we brand to be feminine, the man sans the veins that throb and the beards that flow. The man compelled under the pounds of the society to be ‘man’ enough.The man who has to throttle up a motor cycle to prove that he has a penis between his legs. The man who has to stand up to fights to survive within the prison of manhood.

A Death In The Gunj (2017): The Horror of Emotional Abuse 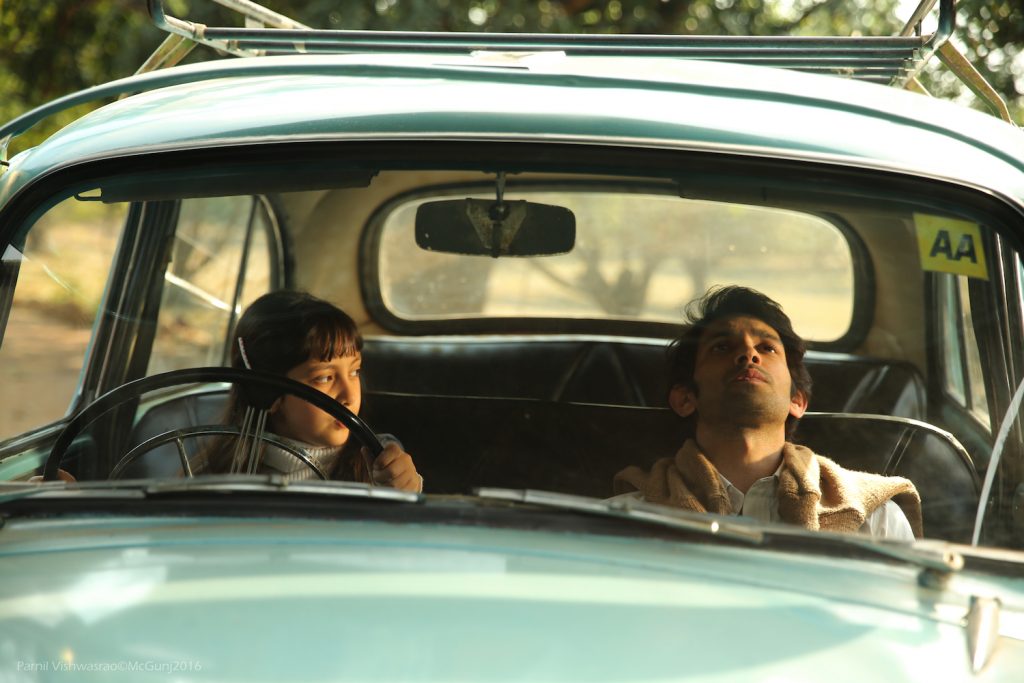 ‘Put the body in a fetal position. Like a baby.’

The movie can start with no better metaphor.Ever. The beautiful portrayal of the body of Shutu treated as a baby, both in life and in death.

The progressions of the character of Shutu is classic. From the frogs he draws to the Gulliver’s travels that he reads and re-reads. From the moths he cremates to the tears of agony he emanates. From the shy look he steals at Kalki’s feet to the mild wrench he feels when he has to lose his seat beside her when they eat.

Shutu is a poetry himself. A poetry that seeks to be a poetry despite being bogged down by the world because it fails to rhyme. Is it essential for poetry to rhyme to rip us apart? Who made the rules after all?

Be it the beautiful scene where he has sex which is depicted only by the show of his trembling hands and the creak of the chair that alights from its throne made of newspaper, or the painful scene where he weeps in the middle of the night unto the walls for there is no shoulder to rest his head on.

The story of Shutu is the story of a man let down by his family or rather the world at large. A man whose sensitivities are viewed as synonyms of weakness. A man branded as a ‘worthless imbecile’ by his brother himself in the movie. A man who has to lose his identity to save his societal tag.

Yet another painfully ironic scene in the movie is where the ghost (the prank) pronounces Shutu to be the one to die first. Maybe as a peculiar coincidence or a stroke of genius from the filmmaker, Shutu ends up on the right side of the prediction of the ghost. His death is tragically beautiful with the rhythmic movement of his blood down the bark of the tree.

The strength of the scenes lie in the leisure yet assured way in which we see each member of the family letting down Shutu leaving him in a void which needed only one hug or rather just one touch to fill. A touch that never happens. In the movie and in life.

Are these necessary to be a man? The check box will remain empty.