The less said about The Shining, the better. The film defied its time. And even though unrealized in its own time, its cultural relevance and impact on cinema continue to grow, even after 39 years of its release. Personally, I only rever The Shining for its technical finesse and the ambiguity it tried to build. I have my reservations about its weak character development and I tend to incline by the arguments of its author.

Doctor Sleep (2019) is based on a novel by the same name which is a sequel to the 1977 novel ‘The Shining’ by Stephen King, the novel which was adapted into this nothing short of revolutionary film, The Shining. I haven’t read either of the two. My exposure to the first novel is only through its author’s perspective, the thoughts he chose to make public when he criticized Kubrick’s masterpiece for its deviation and liberties. And somewhere I grant adequate credibility to the words of Stephen King.

Though I may not dare to criticize The Shining for deviating from its material as I haven’t read the material myself, I do find it disturbing that a certain portion of King’s vision remained unrealized as Kubrick’s passion took precedence. And from what I know of King’s novel, it would have paved way for a stronger character study and metaphors. I call Doctor Sleep achievement because not only that it adapts the sequel novel without many liberties but it also exists in the universe Kubrick created. To top it all, it reconciles the differences the first film had with its source material. Hence, Doctor Sleep is a good adaptation, and a good sequel to both, the first novel and the first film, The Shining.

Trying to uncover the character of Danny Anthony ‘Doc’ Torrance and what would have become of him after his traumatized childhood coupled with his ability to shine, Doctor Sleep weaves a coherent narrative from where The Shining ended. Michael Fimognari recreates the much applauded ‘Danny’s wheel’ shot to build an atmosphere akin to its predecessor. 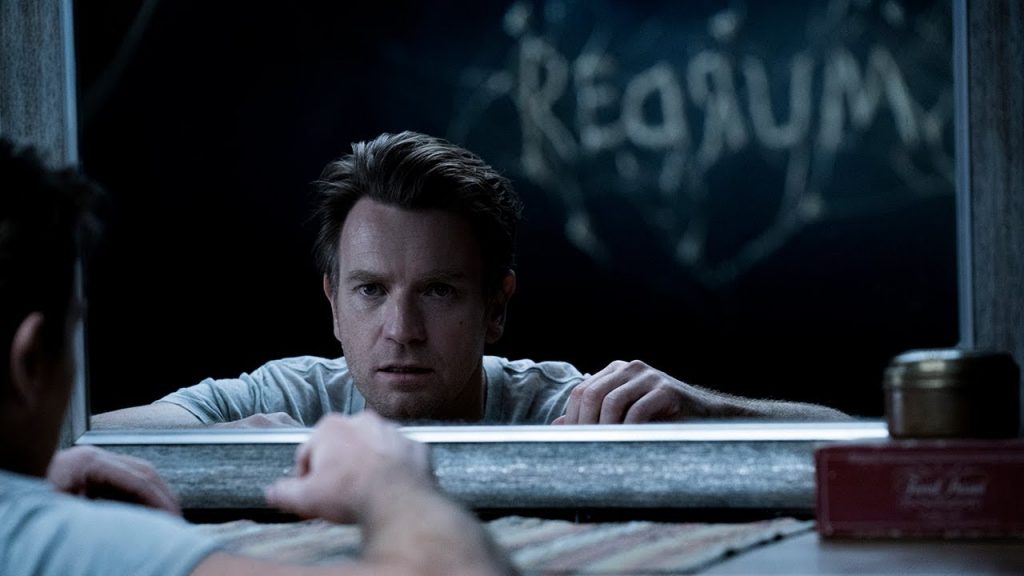 The cast is different. Alex Essoe goes into the shoes of Shelley Duvall for the role of Wendy Torrance while Roger Dale Floyd replaces Danny Llyod for the role of young Dan Torrance. Carl Lumbly plays Dick Hallorann, a vital character that was originally played by Scatman Crothers. Casting choices and makeup are excellent for they essentially recreate the characters which don’t come out as mimicking the previous ones. Nor they appear as caricatures. The actors play the characters they’re given and not the actors who played the characters the first time. A jump cut follows to bring the audience in present with a grown-up and struggling Dan Torrance.

Doctor Sleep (2019) incorporates the themes which novel tried to establish such as the deteriorating effects of alcohol on a man’s character. The film is at the opposite end to its predecessor if we are to consider the ambiguity it carries and the supernatural elements it embraces. Events are directly narrated and have less scope for multiple interpretations. There is a greater room provided for humane characterization.

Doctor Sleep also works as an antithesis to The Shining in terms of the direction of its journey as it tells the story of a man’s recovery compared to the latter which told the story of a man’s deterioration. The supernatural elements are quite heavy, and underwhelming at the same time. They are more explicit than subtle and acute lack of ambiguity takes away their charm. The remaining cast, dominated by Kyliegh Curran playing Abra Stone and Rebecca Ferguson as Rose the Hat, along with the other members of the True Knot, are quite unnatural compared to the calm act by its protagonist, Ewan McGregor who plays an adult Dan Torrance. Ewan is extremely impressive in his approach given the legacy of the character he was playing.

It does feel that he imbibed the character’s heritage to make it convincing enough. Cliff Curtis as Billy Freeman is dependable. Henry Thomas does a show-stealing cameo in the film as Jack Torrance. It’s one of the notable elements of this sequel. Henry employs voice modulation to overcome the challenges of Nicholson’s menacing act. He neither overdoes his part nor lags.

The final act serves as a treat to the admirers of the first part for it takes places in the Overlook Hotel. A lot many events share continuity and are coinciding to the original. Mike Flanagan does something which most people fail to do. Many a time, directors get so overboard with fan servicing that they commit plot errors or lose coherence, often deviating from the motive of the film they are making. Mike maintains adequate and mature fan-service without any contrivance or inorganic storytelling. 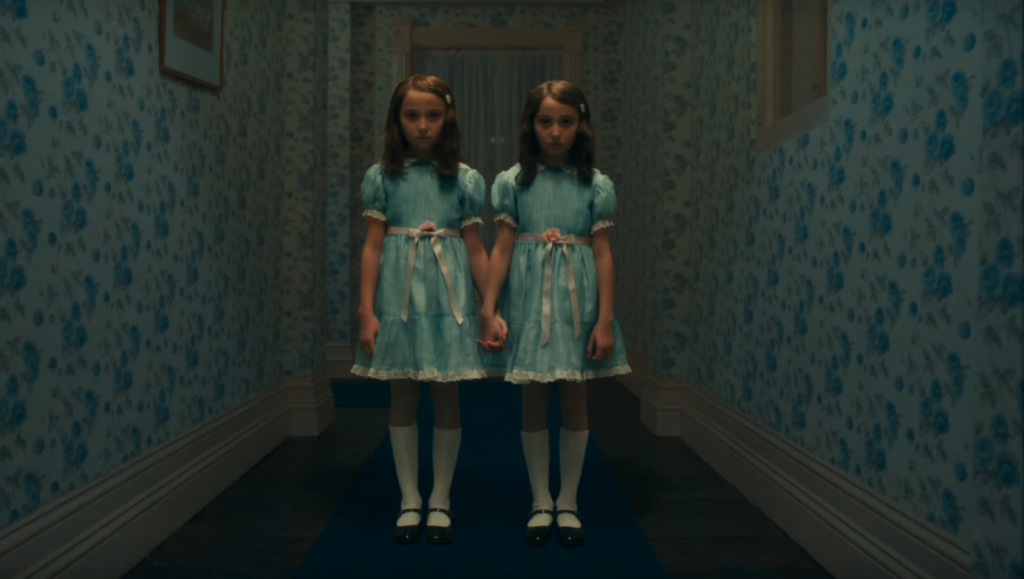 Dan finds himself threatened by the approaching antagonist at the same place where Wendy first encountered Jack’s erratic charge at her. And it feels a turn of events rather than a constructed circumstance. There are many such events like this, attempted to recreate the imagery, frames and iconic episodes. Doctor Sleep lies in the middle of atmospheric horror and horror depending on jump scares. It doesn’t scare you in conventional ways but it isn’t completely unconventional either. The pre-climax reeks of predictability and your mind immediately visualizes or deduces the upcoming plot. But surprisingly, the climax majorly defies your expectations. It does what happens in the novel, The Shining, something that Kubrick chose to omit.

At the same time, it ends on an ambiguous note that redeems the preceding exposition. My experience got better once the film concluded. In a vital scene, we see Dan visiting the bar to be served alcohol by Llyod. This is probably the finest episode as it discussed the themes which were discussed in the first novel with several crucial references to the first film. This scene works as a bridge that reconciles the differences between the first novel and the first film in a well written and well-acted short episode.

I was vouching for Doctor Sleep (2019) to correct one of the errors of its predecessor. If you can recollect The Shining’s most popular scene of all, Jack ripping the bathroom door apart with his axe, you can imagine a damaged right-hand panel from the repeated strikes of the axe. Then the focus of the camera shifts to a struggling Wendy trying to get Danny out of the bathroom. Jack is disturbed from the sound of the snow-cat but one doesn’t hear the blow of another strike in the meantime. When the camera switches back to the door, both, the left and the right panels, are damaged. I was observing if the door will have its both panels damaged or just the right one. It didn’t. And hence, the error continues to be on The Shining’s part.

Apologies for my spoiler-filled take at Doctor Sleep. It deserves the majority of your admiration as a sequel and as a film that exists proudly in the same universe as The Shining. It needs your attention if you’re a fan of the first film. If not, but you have watched the first film anyway, it must be given a chance for its effort of a successful reconciliation. and if you haven’t watched The Shining, skip it, watch the first film. You will be automatically compelled to watch Doctor Sleep.