Exposure 36 (2022) Movie Review: Capturing pictures on film feels like such an old-school thing now that people often don’t seem to get its pull. The fact that the roll only allows you to capture 36 shots, all of which need to be perfect (or near-perfect), doesn’t just push the need to not fail, but also makes sure that life is captured with all its rawness and imperfect perfections.

In Mackenzie G. Mauro’s debut feature film “Exposure 36,” Cam (Charles Ouda) is a New-York based photographer who has recently had his heartbroken. He hasn’t even recovered from this new development in his life of being departed from his long-time girlfriend, and as they know it, it is already the end of the world.

The film, which takes place on the last weekend of the end-of-the-world scenario, feels like a ripe premise. I mean, being newly single in a stage where one only clings to things that makes them feel less lonely can be a strange and intelligent hook that lures you within its meditative narrative. And while Mauro is definitely more interested in the humane aspect of this sci-fi premise, he loses his way midway and dumps us into a puddle of unnecessary villainous motifs.

Up until that point, however, Mauro follows his protagonist Cam, who is avoiding his waking nightmares by choosing to keep himself busy. Since his photography gig did not pan out the way he expected, he serves as a drug peddler on the side. Hurt and dejected from the recent breakup, he decides to spend the last weekend on earth selling drugs to everyone in need. I mean, who doesn’t want to get stoned the fuck out of their mind when they are going to die, right? Tagging along is his camera and the last roll of film he has left. But, before he could even reach the end of his block, he meets a homeless woman who feels like an old acquaintance. He offers her a cigarette and a sip of his safe whiskey stash and then walks along. On the way to one of his clients, he notices a woman getting robbed, but instead of helping her, he clicks the action and then later reimburses the woman with some of his own money.

The many interactions that take place thereafter are either explicitly detailed with irritating exposition or are filled with dialogues that forcefully want to sound vague and wise. Some of these interactions do work as a meditation of the past and the future (if there possibly was one), but most of it just feels like its falls on deaf ears.

Personally, it seems like the director is constantly pushing us to like Cam. I mean, you only root for a character if they are likable, but here this motive becomes so important to him that whatever complexity the character would have acquired due to his melancholic gaze just vanishes away with time.

Also, Read – MICerz [2022] Review – An unfunny film about the struggles of stand up comedians

Anyhow, the real action in the film kicks off when one of Cam’s druggy clients goes missing and his young, feisty but lost sister asks for his help. While Cam is reluctant at first, he somehow grows a conscience and decides to help her. 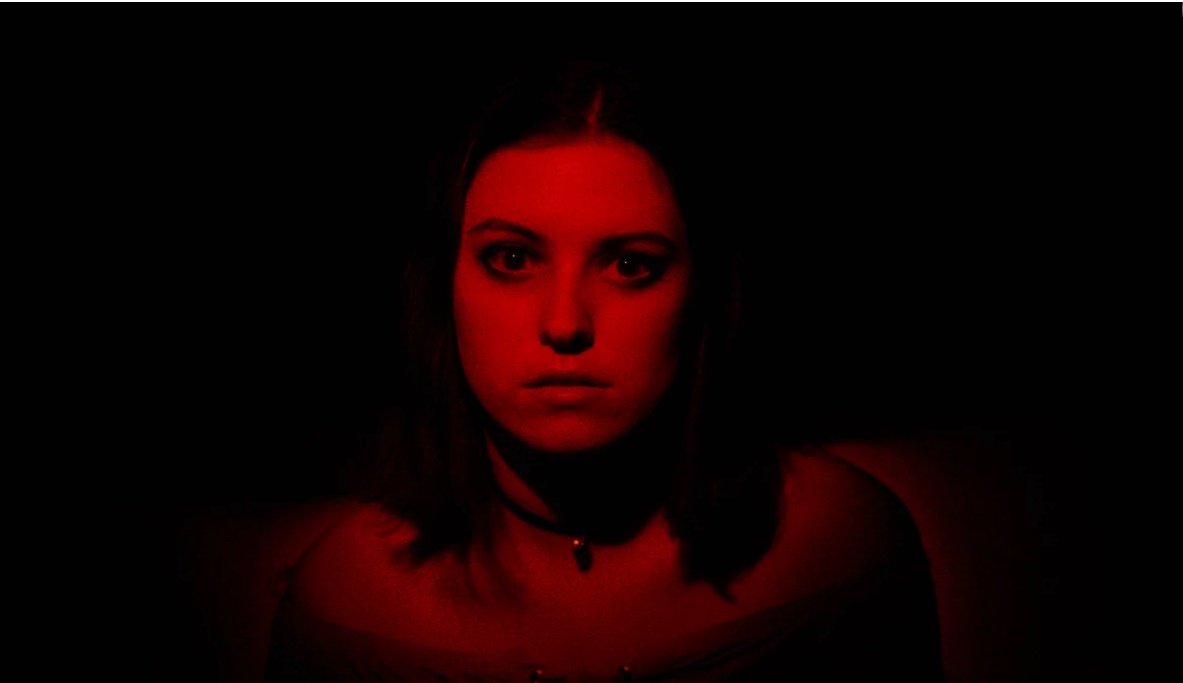 Now, Exposure 36 is a film that looks and feels great for a low-budget project. Director Mauro, who also shoots the film, has a clear idea of how to frame his sequences and use transitions to carry the narrative forward. A large part of the film feels like it has a rich visual sense, but that is never really balanced by the kind of complexity a film about the fear of the unknown needs. Moreover, its idea of loneliness and clinging to the past feels like passing phrases that were somehow inserted into the script when it felt a little too thin.

To top that off, a synth score that plays throughout the film is really catchy, but it is used to make the viewers feel things, and that is never a good ploy in my books.  What somehow salvages Exposure 36 is Charles Ouda’s passable turn as Cam. He manages to have a commanding presence, even when the script falters him. Jennifer Leigh Whitehead, on the other hand, doesn’t do much, making her act feel like it could interchange with anyone and would make just as much sense as it does here.

Overall, this is a film about how we are so anxious about the could-have-beens that we fail to appreciate what we have in front of us. It is a good attempt at low-key sci-fi, but a horrendous third act and the wafer-thin plot don’t allow it to shine.

Exposure 36 is now available on VOD