David Lynch has earned a reputation for being real tight-lipped about the meaning behind his art. He’s still present in interviews and in the press, but he always abstains from explaining or clarifying the meaning or purpose of his work. Given how deeply mysterious and abstract they are, it’s very likely for the best. Endless amounts of analyses and arguments can be shared over his work, which wouldn’t be possible if he did give his objective explanation, which would be treated as gospel.

But other filmmakers feel differently. They feel the need to take to social media or interviews to fill in all the interesting blanks and in-betweens in their work. Maybe these filmmakers need to learn Lynch and shut the fuck up.

I don’t know about you, but I thought last year was an excellent year for films and TV shows that felt like they had a true original directorial spirit – the kind of spirit that invites a different interpretation of the work depending on each viewer. These such works like mother!, A Ghost Story, and Get Out, along with Lynch’s own come-back, the TV limited series Twin Peaks: The Return, were helmed by directors who wrote their own scripts and planted their auteur stamp over these very cinematic and hugely entertainingly original stories. These works also felt multi-layered, featuring a surface-level story that was easy enough to notice and explain, but with many different possible subtexts buried underneath it, that would likely fuel many a post-viewing conversations and analyses.

Unfortunately, some of these filmmakers decided to flat-out clarify all the unsaid things in their films, ergo ruining their mysterious quality. Get Out, one of the most lauded and discussed films of 2017, had all of last year since its February release for its writer-director Jordan Peele to explain away all the intriguing nooks and crannies of the film’s unusual universe. 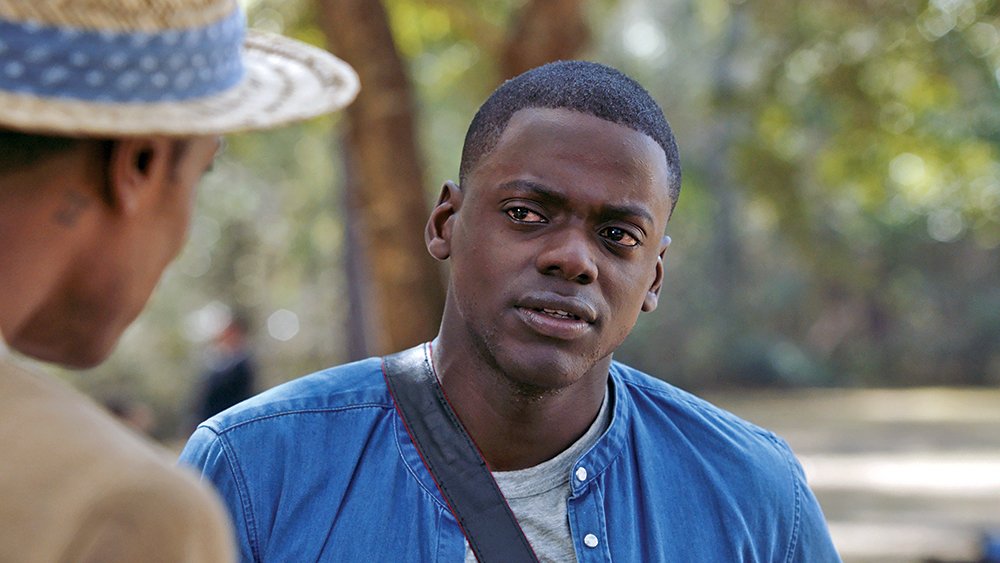 Peele has gone at length explaining the symbolism of ‘the sunken place’, expressing his views of his own film in the Hollywood Reporter’s Roundtable, the LA Times Roundtable, and on Twitter. He seems confused as to its specific metaphor, claiming “There’s lots of different sunken places. But this one specifically became a metaphor for the prison-industrial complex, the lack of representation of black people in film” – which one is it, Jordan? Although symbolism for mass incarceration of black Americans seems more likely (white culture using their bodies for labored work), the sunken place sequence itself seems to hint more towards the latter metaphor – Peele goes on to say “the reason Chris in the film is falling into this place, being forced to watch this screen, that no matter how hard he screams at the screen he can’t get agency across. He’s not represented”.

If he’s referring to the underrepresentation of black people in American cinema, he would’ve been better off centering the film on Hispanics. According to the study ‘Inequality in 700 Popular Films’ by the Media, Diversity, & Social Change Initiative, black people made up an average of 12.6% of characters in the top 100 grossing films of each year between 2007 and 2014 (p15). Hispanics (who made up 17.1% of the US population in 2013, more than black people) made up only 4.1% of characters in the same study, and their representation since then has likely not risen, even in the midst of Oscars So White pandemonium. Perhaps Peele should’ve made the film about the under-representation of Hispanics in films instead? But if that were the case, to be honest, the idea of white people assimilating themselves with a race (which they have done more with black culture than Hispanic culture) would’ve been a bit lost.

Going further into explaining his discombobulated symbolism, Peele continues strutting with this artfully misguided video of him confirming or debunking theories from fans of the film, like a magician showing how they composed a trick or a comedian explaining their joke, with an air of “yeah, I meant that” about him. Of course, if you really want to pick up on exactly what Peele meant in his Rorschach test of a film, you can listen to its audio commentary, where he claims he’ll “give you a break-down as to what [he] was thinking” and that “it’s a movie that has many layers to it”, so many damn layers in fact that “[he] won’t be able to get all of it in one sitting”.

I’m not saying Peele is wrong, but he comes across as immodest when he boasts about the intent of his films like this. This is why Lynch doesn’t do commentaries, and even commentary-savvy folks like David Fincher usually go into narrative or production details rather than analysis of their own work. Peele goes through his commentary sounding like he’s a NYU film professor doing a by-the-beat analysis of a film they’ve seen a hundred times.

For pop culture, Get Out seemed like the big statement on black relations in America in 2017. In 2018, the big statement for the same theme comes from Childish Gambino’s music video ‘This is America’. As evocative as Get Out, though its creator has instantly kept tight-lipped about the meaning he intended behind it. When interviewed for his role in Solo: A Star Wars Story and whether he’d clarifying the meaning in the video, Gambino (Donald Glover) responded with a clear “no” followed by a small chuckle. 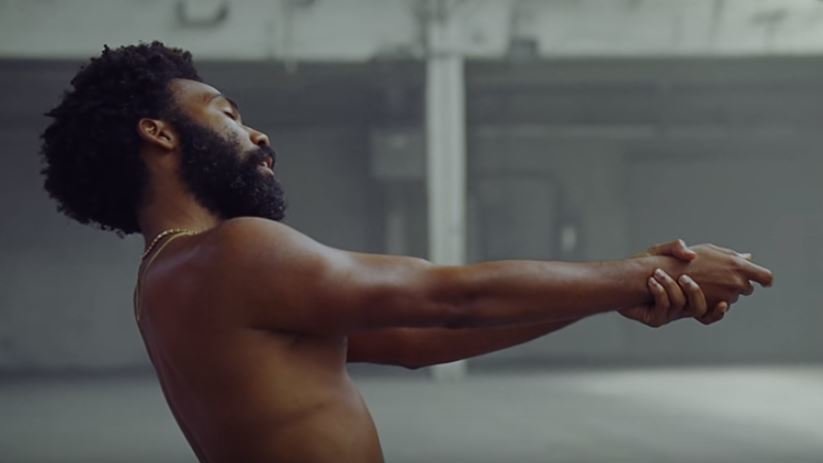 Glover briefly touches upon not “wanting to give it context” when the interviewer mentions the ambiguity in the music video, which it does seem to have given its abstract portrayal of topical issues such as gun violence. Don’t be fooled by those who claim this music video (or any piece of art) has a single meaning that you’re too stupid to pick up on. It’s arguable that the greatest art is open to multiple interpretations, which is what separates the malleable form of art from the cold hard facts of science.

Donald Glover got this memo, but Jordan Peele didn’t. And neither did Darren Aronofsky, the writer-director of what is very likely the most divisive and polarizing film of 2017, mother!, who also explained away his work (with a little help with co-star/then girlfriend, Jennifer Lawrence), which is obvious, yet contradictory, yet multi-interpretational in its allegories.

When I was younger, me and my friend had a recurring joke about what films symbolized – we would say something like “Eraserhead is about drug trafficking in Somalia” as a way of parodying how audiences can be so broad in interpreting such surrealistic works of arts. Even when it comes to works like paintings at a museum, the artist’s statements on what they mean always pissed me off. Reacting to a piece of art involves some work on the audience’s behalf, which is fun and riveting for them, but artists can so easily ruin this individualistic engagement.
Previous Article

Tangerines Review [2013]: A Timely & Topical Drama About The Futility Of War, Hatred & Conflict

Hereditary [2018]: An Unsettling Family Drama that will leave you Cold!