Forty Winks is a micro-budget, truly American (or should I say New-Yorkian?) indie that’s directed by William Atticus Parker. Before we get any further, let’s get the facts right. Parker (who is the son of American actors Mary-Louise Parker & Billy Crudup) was only 17 years old when he made the movie in a total of 6 days. Not only that, he somehow convinced seasoned actors like John Turturro & Susan Sarandon (with Saradon doing more than just an extended cameo) to act in his debut film.

Now, with that out of the way, Forty Winks stars Justin Marcel McManus as Fabio Berker – a struggling hypnotherapist who is on the verge of emotional and financial collapse. When we first meet him, he is on air trying to hypnotize the host of a talk show. Failing to do so, he is left embarrassed and dejected about not being able to do his job well. Back at his office, he is struggling to hone his skills and make ends meet with little to no clients coming his way. We soon get to know that his mother recently passed away and he had to euthanize his two dogs due to their age. He is also about to lose his apartment and is on the verge of not being able to pay the rent of his office space.

All of this, added to his own personal trauma almost feels like the walls are closing in on him (check out the smart aspect ratio change by Parker). But, these are the least of his worries right now. He is also haunted by the visit of an extremely dangerous woman named Connie Montoya (Susan Sarandon) and her entourage of extremely random henchmen. We get to know that Fabio’s hypnotherapy was all but a ploy to make ends meet and he is using a fake degree to make his business work. Connie believes in taking advantage of this situation and Fabio (on paper) turns into a hitman of sorts. 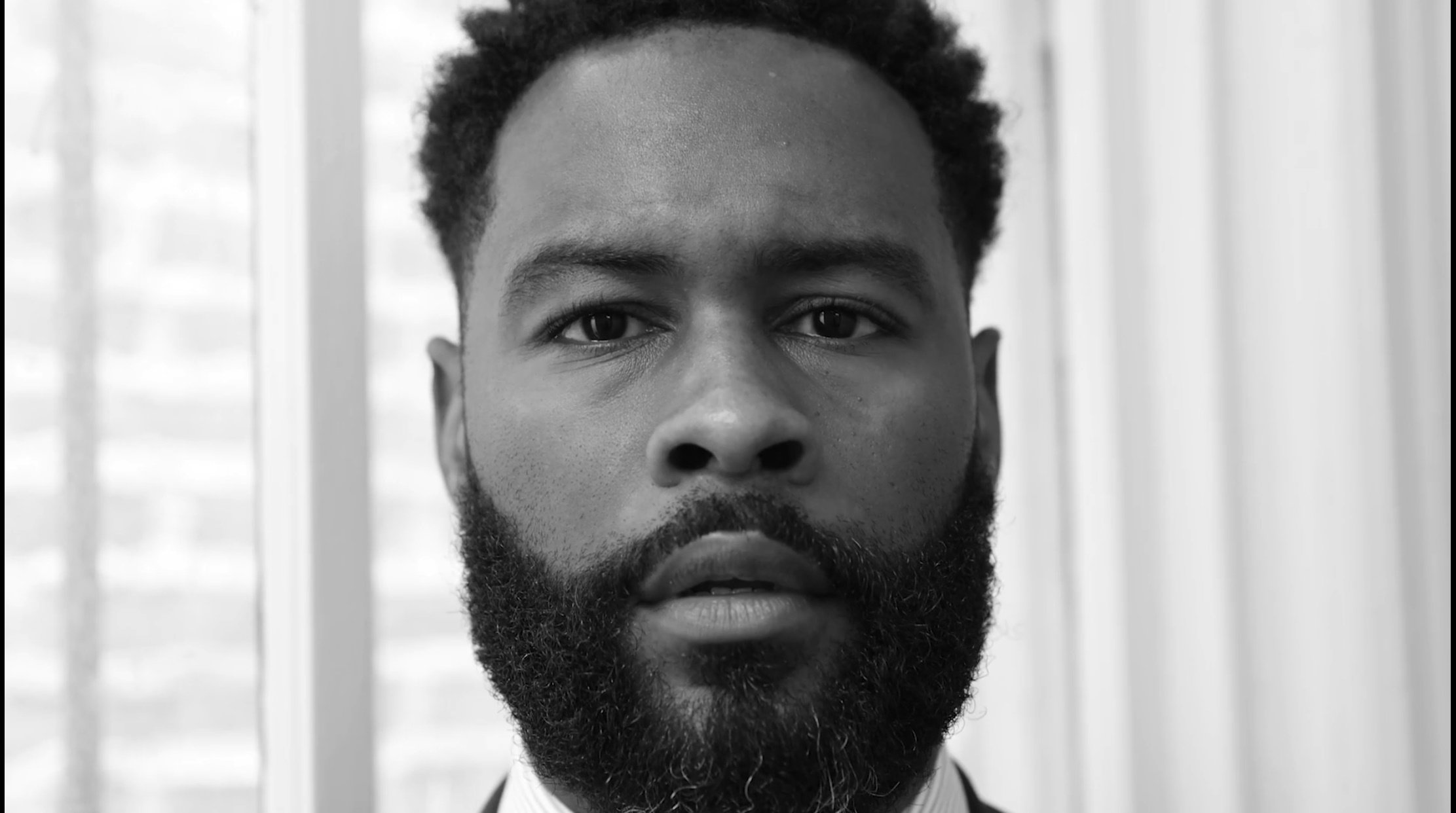 Now, I wouldn’t dismiss this debut effort right away. There are some really interesting visual cues that Parker uses in the first act of his movie that made me sit up and take Forty Winks seriously. The initial use of superimposing randomly arranged moving images on top of each other with the talk show teleprompter playing on it was a really cheeky way of introducing us to the hypnotic world of Fabio’s inner turmoil. However, all of that soon takes a back seat and the narrative is then populated by one random character after other, serving no purpose whatsoever to really move the film forward.

In fact, past the first 15 minutes, there’s nothing much the movie does to really hold your attention. John Turturro shows up and drops a totally vague metaphor on our face and even though it’s always great to watch him, the plot never truly tops his entrance in the frame. For some reason, Parker also feels like he needs to use a Narrator to tell Fabio’s tale, but the way he kinda leaves this story at an incomplete juncture makes you feel like there wasn’t enough on the written script to really sail it through to the finish.

Forty Winks thus becomes a visually distinct but empty and inert exercise that doesn’t know what to do with Black and White frames or the characters that serve no purpose to either its overreaching themes or its mumbling progression.

Where to watch Forty Winks