Directed by Jurian Isabelle. ‘God of Dreams’ tells a dystopian tale. In the world of this thriller film, dreaming has been made illegal. No citizen is allowed to have a dream and their dreaming capability is controlled by the rulers. Due to such premise, the film is reminiscent of Ray Bradbury’s widely popular novel, ‘Fahrenheit 451’ – which speaks about the kind of world where books have been made illegal. The implications showcase the demonization of books, which help with people’s unending curiosity, their thirst for knowledge, evolving as a thinking individual. The society in this novel is governed by individuals who make people adhere to their strict doctrines and do not let them evolve.

A similar chain of thought is brought forward in God of Dreams, where the villains are those who rather not let people dream. The government has enforced a law to dictate the same as aforementioned, that dreaming is illegal. Something as integral to life and for functioning as a human being is robbed from them by those who rule them. That brought me back to a novel by Caleb Azumah Nelson, which I have recently finished reading. ‘Open Water’ is not a dystopian thriller but a realistic drama. However, one line keeps taking me back to this novel, where the protagonist mentions the right to breathe. He often experiences his breathing and asks himself whether it should feel like a luxury when it is a basic human function just like any other. Living as a black man in London, he had come across several instances, where breathing in itself had seemed like a luxury to him.

Written by the director Jurian Isabelle himself, the script navigates a similar route. In this world, the act of dreaming seems dangerous to the organizations that govern the large populous. Such organizations give the general public some pills that they must take at certain fixed times of the day, as told by them. They must adhere to these rules and regulations. If they do not listen to the dictators and do, as they say, they will be punished for their actions. From this, one can easily guess how making the will to dream an unlawful act is dangerous for the sanity of human beings. 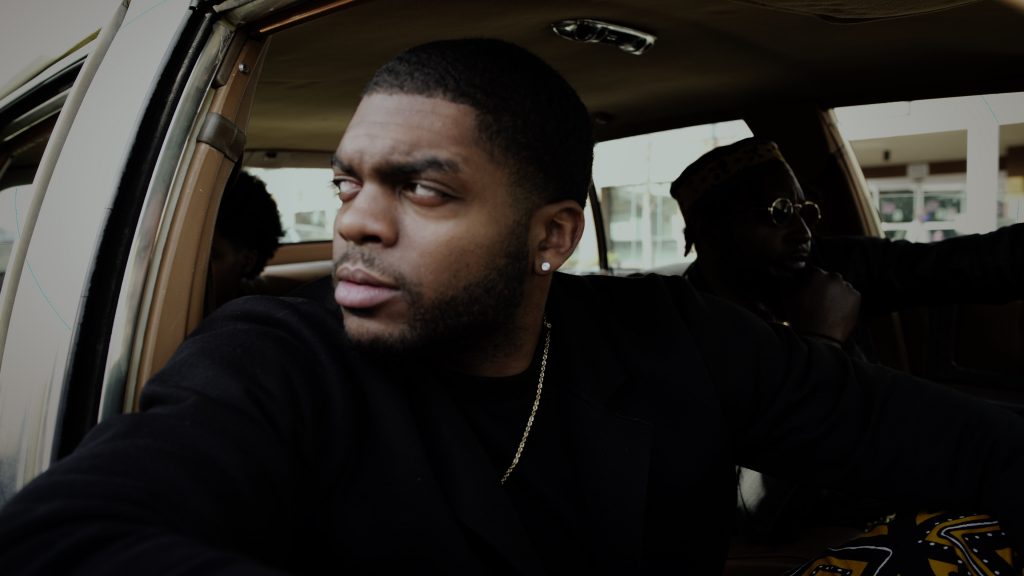 Our dreams are a part of our subconscious. For an individual to function well mentally, such an individual needs to be able to perform this function without any stress, worry, or shame attached to it. Dreams often lead us to the path inside our mind and to navigate one for the future from the hints and pieces we may find inside it. The subconscious is a source of enlightenment and personal growth if it is looked at with the necessary supervision, understanding, and clarity. And in a more general sense, being a dreamer leads us to many goals that one can use to bring some meaning to one’s life. Such a life driven by a purpose feels more gratifying for any human being.

So a collective of social misfits from the urban youth gets together in opposition to the outrageous rules regarding dreaming by the oppressive system. These people seem hopeful for the change. The hope becomes apparent in their eyes despite the nightmarish reality. The will to break free of these constraints is so strong in them that they have no other option but to be optimistic. However, while fighting with the powerful people at the top, they get outnumbered and outgunned. A majority of the population, unlike them, finds peace in doing things as they have been told without any questions or remarks. Being a follower seems easier than being an outlaw. This core of the narrative seems honest to the world that we live in. So the film should ideally be able to pull your heartstrings.

However, what ‘God of Dreams’ suffers from is how little it has to say about its subject matter. It shows the struggle of its characters to break free but becomes ineffective due to the lack of depth. The conflicts are pertinent, but the treatment of the narration is not mature enough to make it engaging as an experience. Cinematically, it looks unimpressive. The use of greyer tones seems forceful to bring out certain coldness in their lives. While the film still works as a cautionary tale due to the relevance of the subject matter, it is just not evocative enough to be impactful on a deeper level.

Hridayam [2022] Review: Vineeth's breezy love letter to a past with a lived-in feel