Gora (Season 1), the first show to come out of Hoichoi in the new year, has been cunningly marketed as the debut of Ritwick Chakraborty in the web series space. It was a smart move to market it completely on Chakraborty’s talent and name as he is arguably one of the finest actors currently working in the Tollywood film industry. Ritwick Chakraborty is almost a chameleon at how effortlessly he portrays his roles. It also makes sense that Chakraborty chose to make a debut with Gora, a detective TV series. It is, after all, a genre that is known to sell better in Bengal, for better or for worse. Consequently, the genre is also in danger of becoming saturated to the point of becoming unbearable. What makes Gora stand out in its uniqueness and its simple but very basic premise – an original story with original characters.

It is not the 14th adaptation of Feluda or the 28th adaptation of Byomkesh or the 5th adaptation of Kirit Ray, or any of the other numerous sleuths of Bengali literature. An original story with an original detective is an actual rarity nowadays. This, in itself, differentiates Gora from the rest of the pack. Coupled with the fact that you have Sayantan Ghoshal as the director, who is famous for having directed episodes of Byomkesh, which have received considerable acclaim, Gora quickly becomes a recipe for good content.

The overall result is what many fans of this genre would reasonably expect. A decent enough central mystery, a very trivial side mystery, and Ritwick Chakraborty playing his character with loud peculiarity and petulance. 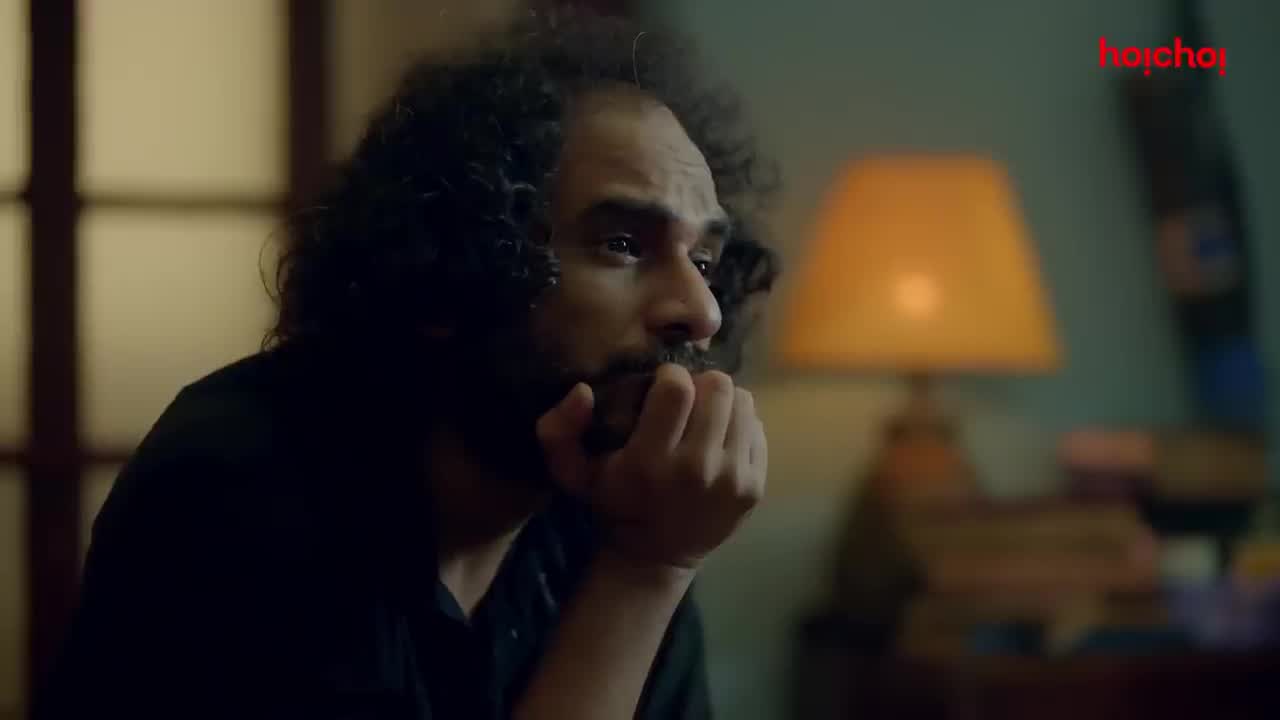 As visioned by Chakraborty and directed by Ghoshal, Gora is “eccentric” – prickly, prone to singing out-of-tune, and rude to his assistant and the entire family. The reason why these shortcomings are swept under the rug is that he is a detective par excellence and bar none. On paper, the character is absolutely coarse. On the screen, because he is played by Ritwick Chakraborty, he is watchable, funny, and boorish. This is one of the primary reasons why Dr. Gregory House, played by Hugh Laurie, was so popular that his titular show ran for 8 seasons. Gora’s character attributes could be read like an exaggerated version of Poirot’s characteristics or even Holmes’ to some extent, but they are distinctly his own.

The strongest hook any detective series could ask for are strong central characters to follow, and Gora and his chemistry with his assistant are the strongest anchors in this show. The world around Gora is already established when you, as the viewer, are thrown into the story.

Gourab Sen a.k.a Gora is a serial killer specialist, who has already solved a couple of cases with his assistant in tow. His idiosyncrasies are already a well-known component of his investigative style which people take to and accept with resigned frustration. The case, on the other hand, is an interesting one. A couple of well-known authors are murdered and their bodies are being mutilated by nibs of fountain pens, which are later inserted into the gums where their teeth used to be. This form of the macabre is what drew me into the show. How the case moves ahead and gets resolved eventually piqued my interest further. However, it ends in a closed room – a lobby – with the detective stating everything that has occurred is such a cliche that my eyes had grown tired rolling backward by the time the scene ended. 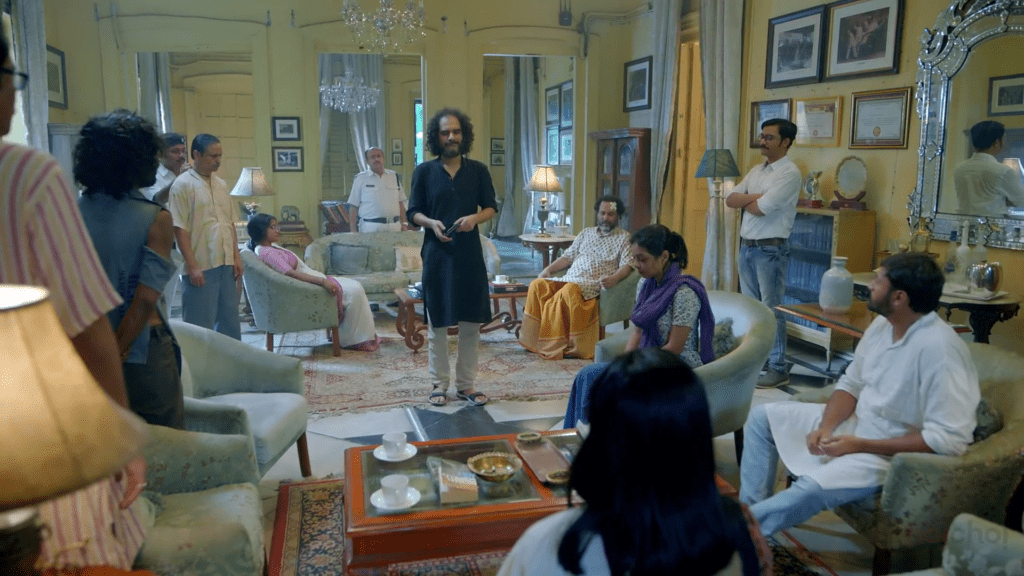 The side case, on the other hand, dealing with Ishaa Saha’s character is so trivial that its resolution happens between scenes by Saha’s character herself. It feels half-baked, especially with the concept of somnambulism thrown in for good measure. Saha’s character being forced into the central plot felt like an unnecessary route to add more relevance to her character. She was, however, decent in her role. Also, from a technical standpoint, Ghoshal knows how to keep the story fast-paced, and the tone is light-hearted enough to feel like it just speeds past.

At the end of each episode (each under 20-minutes), Gora (Season 1) is breezy enough to make you feel like you are reading a paperback novel at an airport terminal. As soon as the book is over and you get ready to fly, you tend to forget its story. At least, the detective is compelling and interesting enough to make you want to follow him and the world he inhabits closely. This is also how you buy the next book, just like you feel the urge to binge its subsequent seasons. Before you know it, Gora will have become a staple in Hoichoi’s library.

The Legend of La Llorona [2022] Review: An Unimpressive Retelling of the Mexican Myth of "The Weeping Woman"