Home»Reviews»Holler [2021] Review: A gritty drama about a resolute girl getting by
Reviews

The mood is drab, the colors washed out, and the tone serious. It is either Gene Back’s score, or Dustin Lane’s cinematography, or Lance Mitchell’s production design, or all three under writer-director Nicole Riegel’s instruction that makes ‘Holler’ take on a particular feel. There is nothing amiss here; Riegel knows where she is going.

Rhonda (Pamela Aldon) is an addict who has left her two children, Ruth (Jessica Barden) and Blaze (Gus Halper), to their own means. They are not only behind on rent but also short of drinking water. They sell garbage to make ends meet. Linda (Becky Ann Baker), who works in a factory making instant noodles, is a ball of energy, and Baker’s presence makes things better.

Related to Holler – I Don’t Feel at Home in This World Anymore [2017]: Sundance Film Festival Review

There is a bond between the siblings here. She writes an application and essay to college but does not submit it. He does. She gets in. They cannot afford it. They have to work harder. Although they do not particularly spell it out, they love each other and work as a unit. They do not even share much screen space together but you know they are around and have each other. 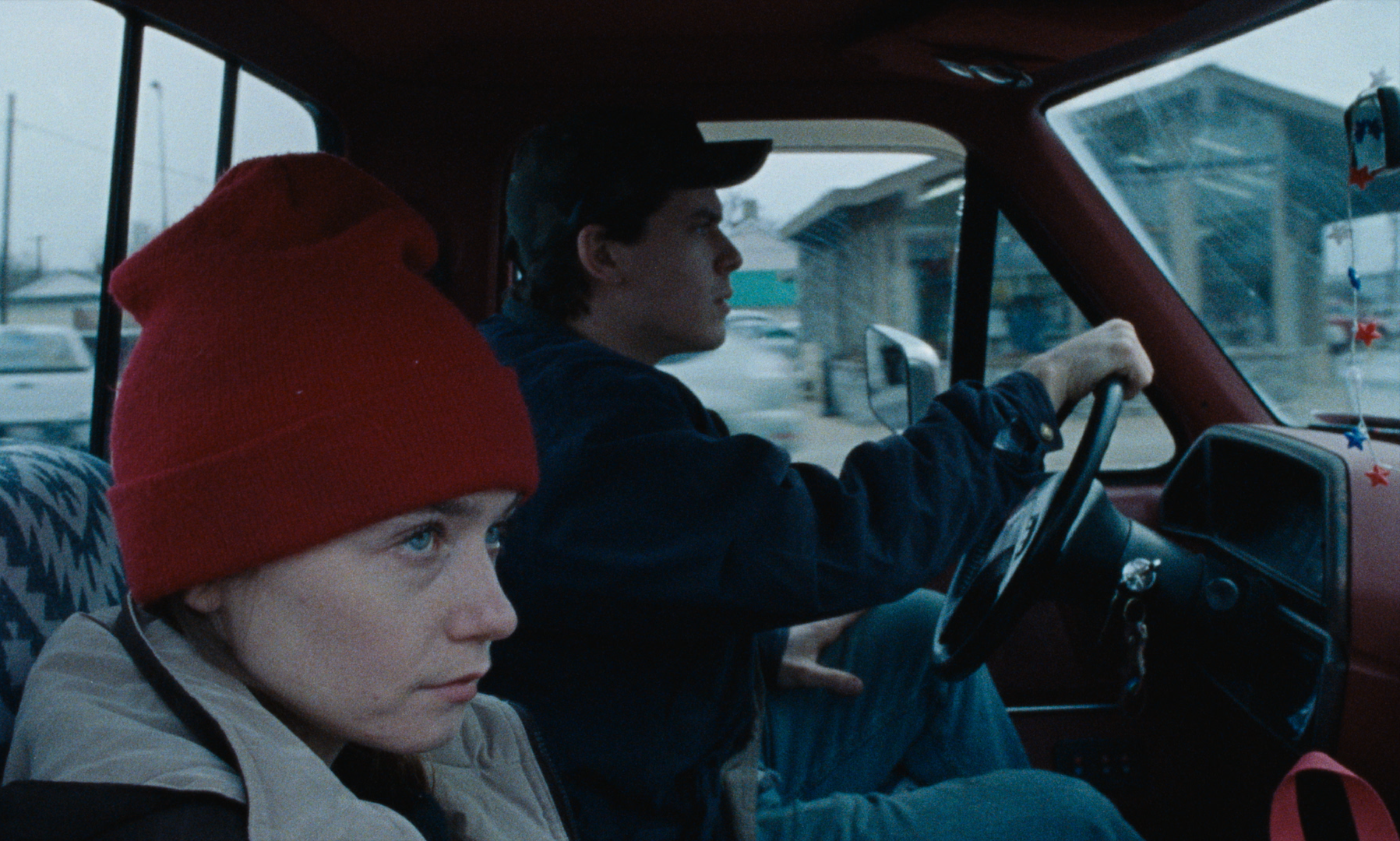 They are below the poverty line, though. This means they need to get into a dump in order to collect metals of all kinds along with Hark (Austin Amelio). As they make a night trip to steal copper, Back’s score is so adventurous that when it’s coupled with Lane’s camerawork and Mitchell’s space setting, ‘Holler’ feels like a thriller.

Hark, an older man, who initially buys the garbage from them, seemingly develops feelings for Ruth. And one day, out of the blue, kisses her. This incident is enough to give the viewer the creeps, but Ruth does not make much out of it. She has a tough life but is headed to college. She is a worker and knows how to function.

Also, Read – The 15 Best Movies About the Working Class

This has always been Ruth’s story. In line with similar adolescents having a tough life, especially in Debra Granik’s films, Tom (Thomasin McKenzie) in ‘Leave No Trace’ (2018) and Ree (Jennifer Lawrence) in ‘Winter’s Bone’ (2010), Ruth is a fighter. Barden is cast perfectly in this unsmiling role. 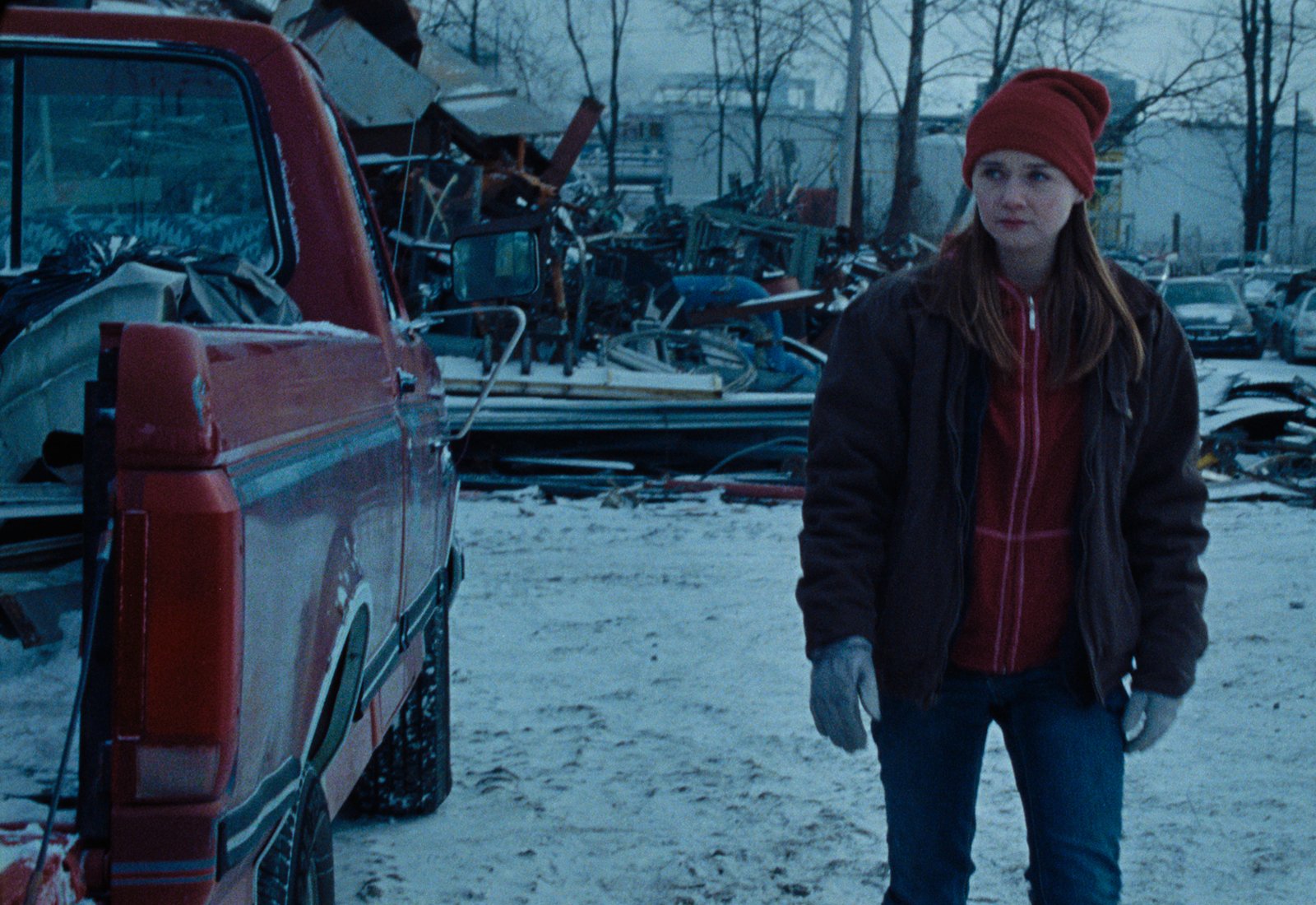 Her performance in the television series ‘The End of the F***ing World’ (2017-19) was audition enough to show how still she can be as she delivers heavy lines and how wise and beyond her years she can appear. She shows all those chops here along with grit and determination that is resolute. She is ably supported by the rest of the cast.

Riegel does not seem to be debuting as such; she has a proper hold over the many aspects of her film. Edited by Kate Hickney, you can argue that the story offers nothing new to the two dramas mentioned above. That argument can also be made for a number of male gangster dramas in any part of the world, and yet some of them are considered to be the best-of-cinema-ever.

The word “holler” refers to “a loud shout” whereas the cast and crew play in sync with the mood of this film. I still want to get hold of Back’s score when I can, for everyone seems to be dancing to his tunes at times. But they are to Riegel’s who has affectionately written and made this film which is yet another example of how difficult it is for people to get by. That and not being able to forget to see if their feet are as big as their dreams.