I Am Vanessa Guillen, the new Netflix documentary directed by Christy Wegener, reveals the shocking true story of the disappearance of the 20-year-old Army soldier in an Army base. It starts off exactly as it is, bringing the viewers right at the center of the crisis. Vanessa is missing from her base camp at Fort Hood and there has been no accountability from the Army. Vanessa’s mother and sisters have taken to the streets and started protesting for her truth. Her mother reveals that Vanessa had told her before going back that she was sexually assaulted in the camp. Where is Vanessa? What happened to her in the place where she feel the safest? Why is the Army Camp not giving any clues to find her? All these questions pile up instantly, as you face the urgency and anger build up from the first few minutes itself.

The search for Vanessa takes the form of a storm. The documentary does a neat, focused job of presenting the efforts that took the search for Vanessa to such a huge length. It starts off with her formative years when Vanessa told her mother that she would either become an astronaut or join the Army. Her mother was shocked when she learned that her daughter had already enrolled her name for the United States Army in June 2018. She was determined to make it through the strict schedule and passed through, stationed near her home in Fort Hood, Texas.

It is the early months of the first wave of Covid when Vanessa is called for duty at her station. Suddenly there are no responses from her via text, and hours pass by. A search ensures. The base camp doesn’t provide any answers. Her room is bare open to see. Her phone is located there too. Then where did Vanessa disappear? These events are covered in the documentary with a drive that sucks you in immediately. The editing is sharp and never loses sight of the pace of the film. Mostly, what works is the avoidance to focus more on the interviews, but on the images and the videos taken in a phone where we see young Vanessa living with her friends and family. Cut to the chase, the whole deal feels harrowing. 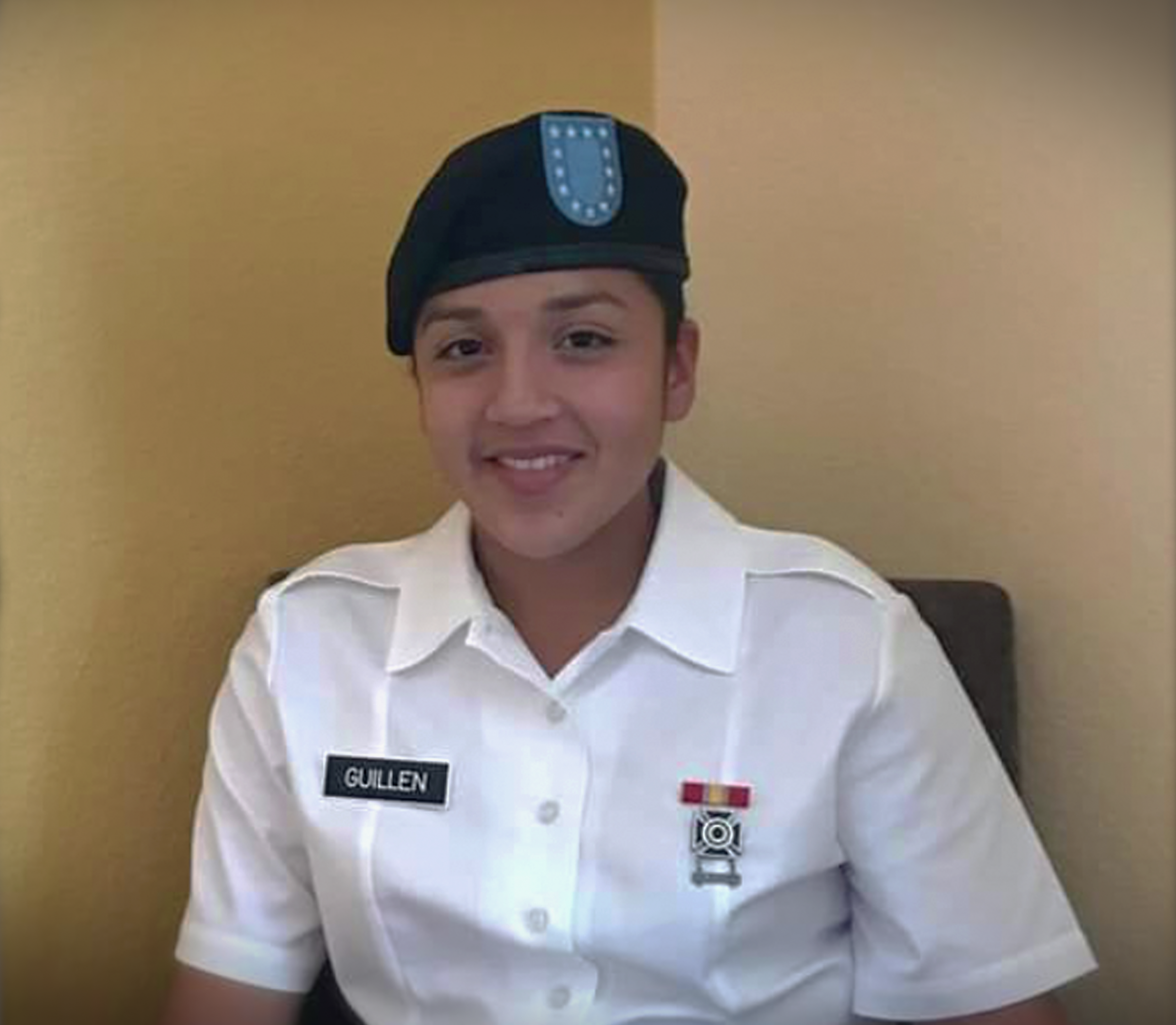 Only when the remains of Vanessa’s body is discovered, does the film take a momentary backseat to process the situation in its own entirety. She was beaten to death by her own coworker Robinson, who shot himself just before being taken into custody. Here is a woman, determined to serve the country and her people, who gets murdered in her own workplace. Who is going to take responsibility? The anger at the system that propagates sexual harassment and even hides its culprits is what drives the protest further. People use the hashtag I am Vanessa Guillén and it spreads across states and countries. I am Vanessa Guillén is also a tremendous reminder of the power of social media, where the #IamVanessaGuillén movement was first born. People started using the hashtag to amplify and share their stories, and it ultimately helped the Guillén family to find a lawyer that would take their case to Congress to pass a bill.

The Guillén family meets former President of the United States of America Donald Trump, and this is where I am Vanessa Guillén starts to register a little differently. But certainly, this story doesn’t favor any form of government to juxtapose its human rights issue at the center of it. It represents the power that can change the system of abuse forever. When the Trump administration fails to pass the Vanessa Guillén bill, only then do we realize how far-reaching the context of power and authority can be. The anger is not only personal, it is very much directed at the administration and the government, which fails to protect its workers from sexual harassment.

Guillén’s legacy has called for a wake-up call for justice and jurisdiction when it comes to handling sexual offenses by the Military. In the quieter moments of I am Vanessa Guillén, when the camera focuses on her sisters and her mother, the effect is devastating. This is a rousing, angry film that demands your attention.

I Am Vanessa Guillen Netflix Trailer

Where to watch I Am Vanessa Guillen

Everything Coming To Amazon Prime Video In December 2022