Stutz (2022) Documentary Review: In one of the episodes from Rick and Morty, the genius scientist Rick becomes a pickle and goes to a therapy session with his daughter and grandchild. The subject of the discussion is about processing a major event in their lives that all of them try to ignore and try to appear strong without being strong. While Rick is in a pickle, he refuses that the process of therapy has any merit whatsoever. I am awestruck by the therapist’s elaborate response that says – While some people choose to work on their issues, some people would rather like to die. Therapy is an arduous process and a lot of work. So Rick’s anger has more to do with the realization of him being in control while simultaneously, taking zero action.

While Rick’s argument gains more traction on social media, it is important to understand the point of the episode – the willingness to work on unresolved issues is the first step towards gaining control. Ignoring it just makes everything challenging and the stubborn refusal to change or grow is what keeps many stuck in the same tiring loop. Jonah Hill’s highly illuminating documentary – Stutz, streaming on Netflix, is merely two people talking with each other for the entire duration. However, the dynamic switch of putting the camera on the therapist instead of the patient makes it explore uncharted emotional territories in a raw manner.

Jonah Hill speaks with his long-time therapist Phil Stutz about his (Phil’s) life and where most of his helping instincts come from. While making him open up every step of the way, Jonah makes sure that he does not indulge in sharing his own struggles and focuses on the person, who helped him for several years. For someone like Jonah who has been in the spotlight for years, and is ridiculed for his physical attributes, his shame and pain have been brutally public. His misery gave fodder for laughter for years and it was bound to limit his self-perception. He struggled with realizing the reluctance of acquiring physical fitness had more to do with being a rebel who laughed at him. However, he peeps only occasionally onto his personal struggle to give Stutz, the center stage.

Stutz had his own traumatic experiences with getting stuck in a rut and being unable to get out of bed, for years. The candidness of their conversation showcases the ease they feel with one another and the way they enable a safe environment to speak about their emotions. You see Stutz calling Jonah an asshole at times while knowing it to be the way to get to his heart and make him feel comfortable to open up and contribute. Jonah gets him back on track when he drifts with a humorous remark instead of speaking about his struggles and going to the painful spots from the past. It becomes evident that these two know one another’s habit patterns to a fault. What is common is their charitable desires. 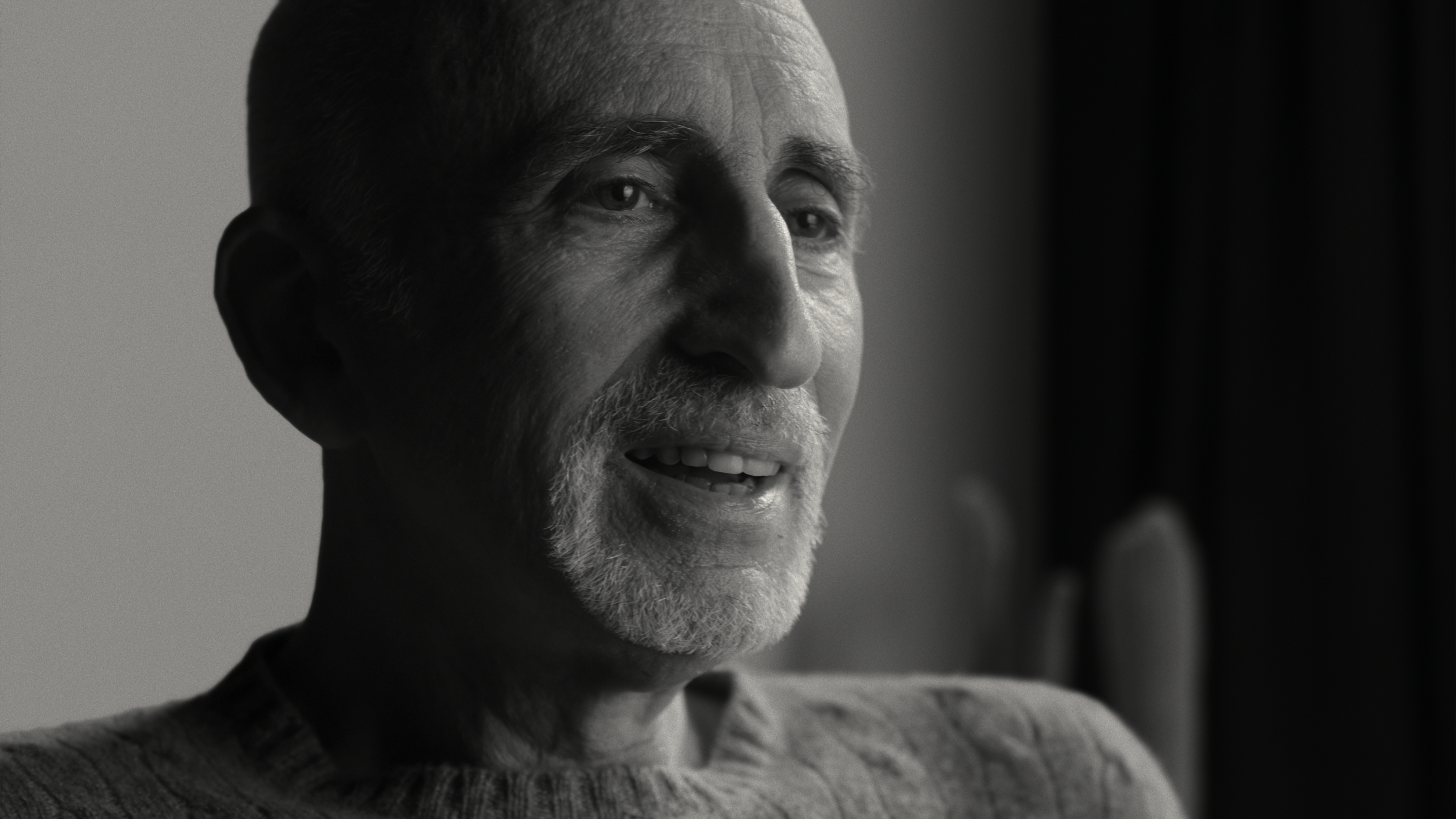 While the documentary is an intimate look at men being vulnerable about their mental health struggles, it is also a stimulating piece of cinema due to the tools Stutz shares with an effortless simplification. There is a genuine desire that you sense in Stutz’s demeanor, where he wants his patient to genuinely do better. Perhaps that has seeped into his patient, who wishes to share this wealth with others.

Jonah’s earnest desire to share this emotional wealth appears throughout this film that constantly attempts to be shapeless. This element also speaks about him as a creative individual. You see his fear of not living up to the standards he expects himself to reach. The meta aspect of his putting on an image of himself to make himself appear pensive is a frighteningly real look into a person’s constant urge to leave their physical body, to be a different version of themselves, or to be an entirely different person, who is personified ‘ideal’.

Stutz breaks down this urge for perfection. For someone who was only seen fit to be comical, Jonah is now a star of a Martin Scorsese film besides being an acclaimed filmmaker. The credit to his emotional growth is due to the giving nature of the person he interviews. For a person, who grew up in a household with atheist parents, Stutz had to struggle to find faith on his own. With his men-hating mother, he had extreme difficulty seeking radical self-acceptance. For better and for worse, being a caretaker came naturally to him.

The film presents these details from his life organically without an iota of manipulation. It presents the importance to take action without forcing it down our throats. It simultaneously becomes a moving tribute to this man, while being a deeper look into the process of therapy in an accessible manner.

Where to watch Stutz

War (2007) Movie Ending, Explained - Who is the one who is actually rogue?