Chen Xiaoming’s ‘If You Are Happy’ starts off with the birds-eye-view shots roaming over the cityscape of Shanghai. The score gives it a dramatically humongous uplift further establishing the tiny lives of the people living there while enforcing the need for a shelter. The film tells a similar story caused by China’s educational policy which requires the parents to have their home in certain school districts to ensure a good education for their children. While showcasing the central narrative of a middle-class professor, the film elaborates on how this policy affects the livelihood of almost every class of society.

The protagonist here is a university professor in his late forties with a wife and a daughter. The film follows him as he decides that he needs to shift to another place for the daughter’s (Cheng) higher education. After receiving a call regarding the same, he rushes through one of his lectures. One can clearly sense the urgency to seal the deal for that new apartment. While speaking with the agent, he realizes not having enough amount to acquire the new place. Thus, he’s given a week to obtain it. Even though it is impossible for him to get that sum in such a short window.

Meanwhile, his wife doesn’t look happy about the decision of selling the house. Her dissatisfaction seems to be by a minor injury she has at her daughter’s playschool. Despite that, she hardly says a word to him. But her outwardly stoic persona clearly says a lot more hidden underneath. In the financial crisis, she offers him help from her own parents. But the professor rather chooses to look for other options to acquire that large sum. 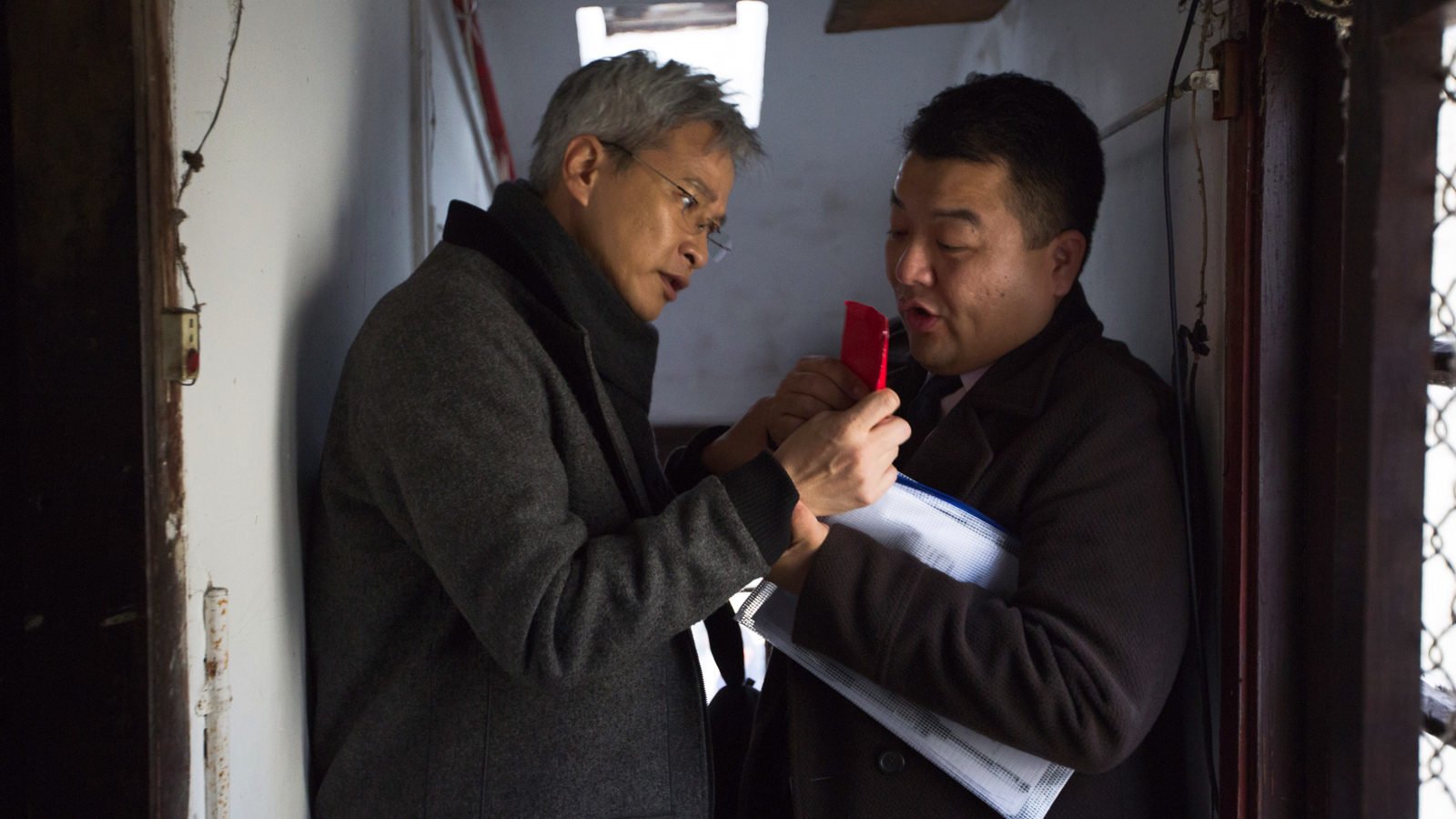 In the meantime, the owner of that new apartment starts getting better offers. That burdens him to get even more amount in a shorter period of time. This dire need makes him look for other alternatives that he otherwise wouldn’t have imagined to dwell on. Looking at the family in this stressful situation, the maid working at his place offers to buy it. In the meantime, he also gets an offer from a female student, who he was secretly in a relationship with. While the moral boundaries make him evaluate much of these decisions in the beginning, he eventually has to surrender to these options as his final resort. And every decision he took makes him question the ethics that he has been loyal to.

The Professor’s character is so intricately written to put forward his constant dilemma while everything from his life seems to conspire against him in the quest for happiness. Be it his infidelity, the bribery he takes or the promises that he can’t keep up with, the whole character arc is so frustratingly real. As a result, one can’t possibly judge him by his stance at any particular moment. Not just him, but each of the characters is written in the grey shades to show how confused all of them are about their lives. In one of the scenes, the professor questions his student about having very little experience to reach any kind of life-affirming conclusion. “Have you gotten it all figured out?” she asks. Perhaps the moments like these are what elevate this socio-political drama to a higher level of consciousness.

While expressing the struggle of a parent raising their kid in China, ‘If You Are Happy’ paints a universal picture of the lengths that a noble person would go under societal pressure. It does that while examining different social causes and their view towards the state of education and the overall society. A highly alarming reality it depicts can be found just anywhere around the globe.

The scenes hardly ever feel contrived especially with the constantly changing situations. The mirrors are used creatively throughout the film to express the dilemma of the characters effectively. The editing establishes a constant pace where none of the moments drag which ultimately helps in showing the overall rush.

Only one flaw I can express about the film is how it comes back again to its native roots while trying to take the themes on the universal level. That leaves at a note at being just another ‘social-drama’. The beginning and the end where the film goes on about the reasons with its social messaging, doesn’t fit well with the overall tone. If not for that, ‘If You Are Happy‘ is surely a much deeper existential thriller at its core.