In the Shadow of the Moon  is now streaming on Netflix

From the director of Stake Land, We Are What We Are & Cold in July comes a sci-fi thriller that packs a fascinating premise & keeps the interest alive for a good portion of its runtime, only to throw it all away in the end with a weak & disappointing finale. Though there are flashes of brilliance in it, there is no denying that In the Shadow of the Moon is Jim Mickle‘s weakest film to date.

The story of In the Shadow of the Moon spans five decades and follows a Philadelphia police officer who begins tracking a serial killer who mysteriously resurfaces every nine years. With the science department having no explanation for how the killing spree was conducted, he makes it his mission to find the truth and becomes so obsessed with solving the case that it threatens his career, family & sanity.

Similar to In the Shadow of the Moon Netflix: I Lost My Body (2019) Netflix ‘MAMI’ Review: A Leisurely Fairy Tale with Profound Meanings

Directed by Jim Mickle, his latest feature marks his first stint at sci-fi filmmaking but the genre elements aren’t explored in detail and the film plays out more like a serial killer mystery crafted in the veins of Zodiac. Mickle’s direction is impressive in bits n pieces but it loses steam as plot progresses and is all out of gas by the time it nears its end, which is a shame because he is much more capable than this. 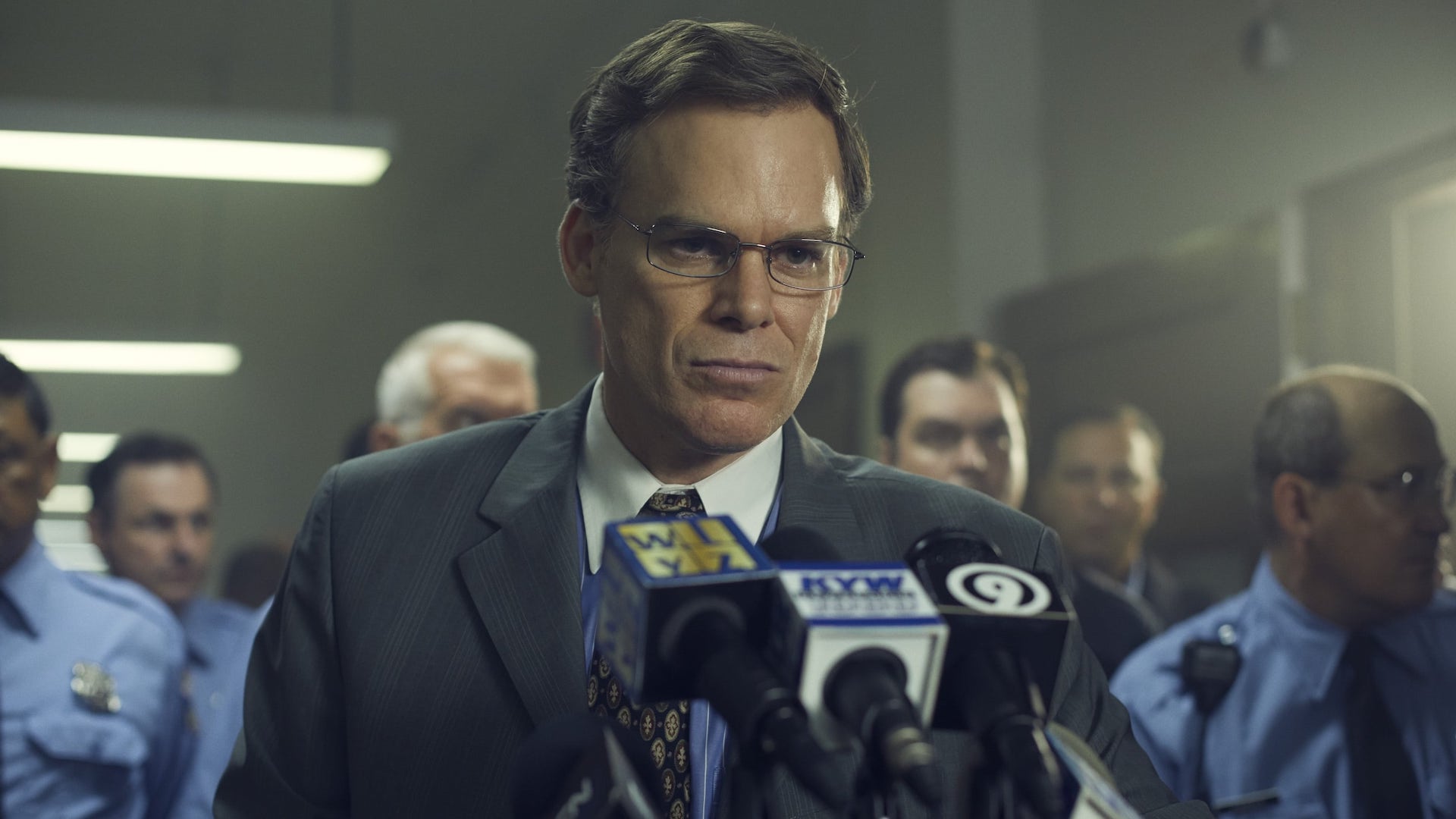 What also affects In the Shadow of the Moon is the numerous voids in between as it attempts to juggle with several subplots, and ends up missing the mark in nearly all of them. At least the production value is neat, plus its moments of action have a gripping, kinetic flair to them. But the procedural aspect is neither compelling nor handled with finesse, which in turn allows our investment to fizzle out. Also, with every time jump, his obsession begins to look sillier.

Similar to In the Shadow of the Moon: David Fincher’s Zodiac (2007)

Boyd Holbrook still tries his best and gives all he’s got to make his character stand out, and his performance is excellent to a certain extent. However, the progression of his character’s obsession is missing the necessary depth to bring the audience on board with his journey and the underwhelming conclusion makes the ride not worth the effort at all. Michael C. Hall does well with what he’s given. As for Cleopatra Coleman, her input is serviceable at best.

On an overall scale, In the Shadow of the Moon is another mediocre entry in Netflix canon that starts on a promising note, loses its sense of direction somewhere in the middle, and fails to wrap things up in a satisfying manner. The script required more refinement & polishing, and Editing needed to provide a tightly-knitted structure to the narrative. Certainly not on par with Jim Mickle’s previous directorial efforts, his latest is a definite letdown that falls short in nearly all aspects. In a word, forgettable.

In The Shadow of the Moon Netflix Trailer:

In The Shadow of the Moon Netflix Links: IMDb, Rotten Tomatoes