Home»Articles»Jean Vigo: The Man who achieved Poetry with Prosaic Words and Acts
Articles

0 shares
We live in the time where we question ourselves every minute- in the name of existentialism – is it worth it ? So, here is a person who lived only for 29 years, struggled all his life, had to battle illness along with the financial crisis to make and release his films. His films live, breath and leaves an impression on hearts, minds and soul of its viewer more than 80 years after it has released. Probably, that answers all the existential question- to create something that inspires, that breathes a little (or infinitely more) than you.

Vigo‘s films aren’t only genre bending but rather defines how we view films. While as an audience we are largely surrounded by movies that are close to realism or close aestheticism or some surreal ones but rarely do we find someone who brings poetic realism on screen. The movies of Jean Vigo do that.

Andrew Johnston wrote in The New York Times about Vigo, “The ranks of great film directors are short on Keatses and Shelleys, young artists cut off in their prime, leaving behind a handful of great works that suggest what might have been. But one who qualifies is Jean Vigo, the French director who died of tuberculosis at age 29 in 1934.”

Jean’s influence can be seen in the French New Wave of the early 1950s and 1960s. Francois Truffaut paid homage to Vigo’s Zero de Conduit with his directorial debut The 400 blows. He writes, “I think that Vigo would have more reasons to be satisfied with his work than his contemporaries had. He was far more advanced in evoking different realities: objects, surroundings, personalities, feelings, and above all the physical circumstance. I wonder whether it would be an exaggeration to speak Vigo’s work as the cinema of smells.”

Many filmmakers and artists have considered poetry to be the highest form of an art. Needless to say then, when a filmmaker is considered to be a poet and films a poetry his works are the finest and the audience seeking for cinema defining movies shouldn’t miss this! 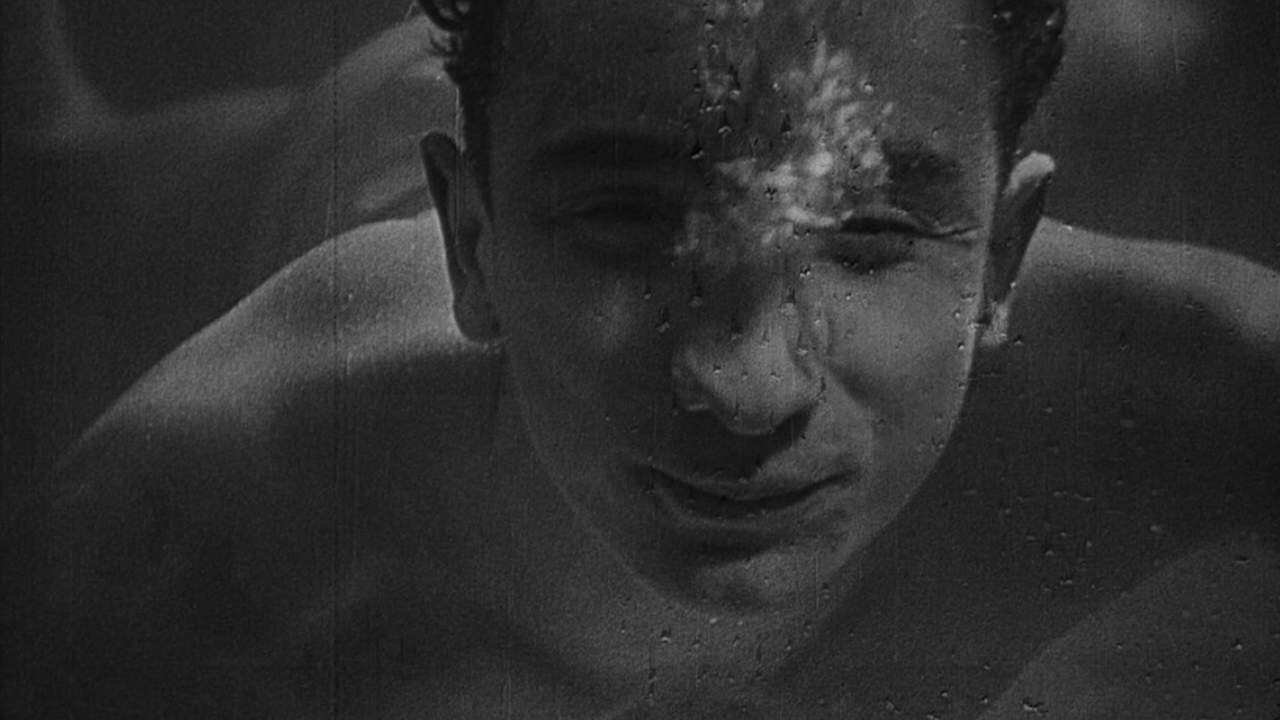 “Jean Vigo was far more advanced in evoking different realities: objects, surroundings, personalities, feelings, and above all the physical circumstances.” It’s never more intense than in this documentary film. Vigo uses freeze shots, reverses the shots and the close up shots of the swimmer- Jean Taris. It adds favorably to the watching experience and at the time it was made, it could be said as highly innovative. 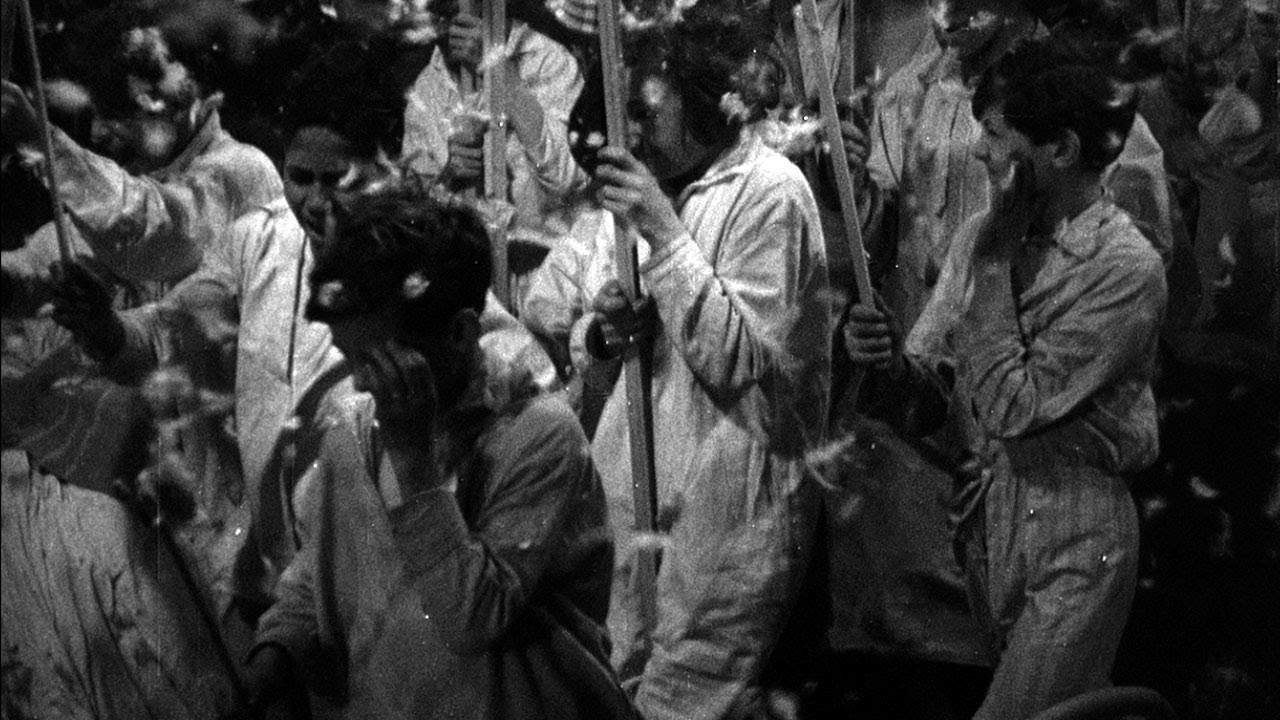 “All films about children are period films because they send us back to short pants, school days and the black board summer vacations, our beginning.” – François Truffaut.

Like many redefining films, it wasn’t well received at the time of its release. In fact, it was banned during the World War era as it criticized the then Education system of France. The movie is remarkable in the manner it evokes the sense of the realism and aestheticism, in a manner that isn’t surreal but quite close to reality. It certainly is the masterpiece one looks for in the World of cinema, a rare gem. It is quite astonishing to see what Vigo has achieved when you see the camera maneuvers in slow-mo to highlight the anarchic/rebellious act of kids in the ending sequences. In between the schtick inspired by Charlie Chaplin  keep you laughing, while telling you bitter truth. 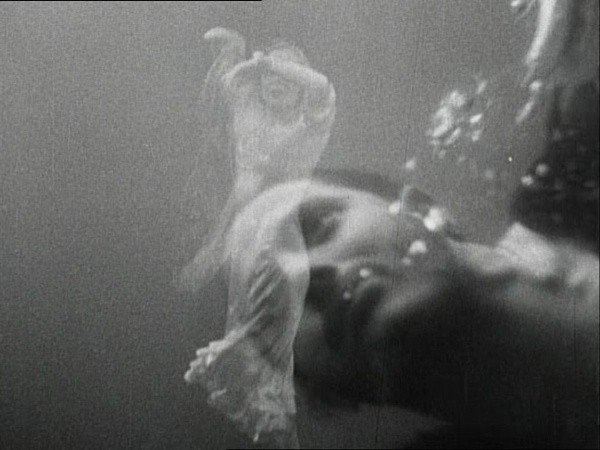 Essentially, this is a love story. With its universal appeal, it’s not based on abstract art, its roots are in reality. It captures the moments from the daily life and presents on screen, turning it into moving poetry. It is a story of a newly wed couple Jean (Jean Daste) and Juliette (Dita Parlo). They don’t have an extravagant wedding ceremony but leave for leave for voyage as Jean’s work is that of a sailor and through this voyage the journey of love, jealousy, adjustment, innocence and realization of strength of their love begins. The lead and the supporting castes have remarkable presence so much so that you wouldn’t wanna take your eyes off of the screen even for minute. Michel Simon’s Pere Jules inspires ridicule and respect throughout the film. The film doesn’t idealize or idolize ‘love’ it rather brings the silliness, rawness and requisiteness of love.

One of the purpose of the art is to raise/evoke questions. The questions may be reflective of the society and it may vary from person to person and can be different for different time periods. A piece becomes timeless when it is able to do so for wide variety of people and across generations. In that respect Vigo’s Apropos de nice is a timeless piece of art. It is a seriees of short clips put together but to the audience it could mean a lot of things. One of the strong themes that this movie puts in front is the class division in the society, difference in their mannerisms and their surroundings is vividly captured. There’s also glimpses of the cycle of life. If experimental movies have to be noted this movie will be highlighted for it’s exceptional quality. In short, it is a video diary of a man who lived and loved life and tried to contemplate life. And so anyone who watches this will see the reflection of their surroundings.In a way then, it can mean anything and everything a person’s life means.