Home»Articles»Jerusalem: The virtual pilgrimage to the land of perennially ambiguous identity.
Articles/Essays

I have never anticipated any other movie like I had anticipated the National Geographic’s 45 minutes long documentary ‘Jerusalem’. But finally after waiting for almost two years I got to watch it. Most of you will never understand why this particular place called Jerusalem holds so much significance in my life. Visiting Jerusalem has always been on the pinnacle of my Bucket List (Yeah, along with Esfahan!). And later you will understand why I particularly chose this title for an article.

This film is narrated by Benedict Cumberbatch, Yes you read that right. And after listening to him in the film you will never see him in the same way again. The way he talks about the ancient history of the city with the astounding visuals of the city in the background is just ineffable .The film is magnum opus of Daniel Ferguson, who previously directed Journey To Mecca. The aim of the movie was to demonstrate the diversity of perpetually wounded city of Jerusalem. And Daniel chooses the strangest yet most appropriate narrative style. It is no strange fact that the city holds great significance for the people of Abrahamic Faith i.e. Judaism, Christianity, Islam and Baha’ I Faith. So, by not choosing any particular side he prefers to render the historical and religious significance of the place by three different narratives of three young girls belonging to each of the faiths i.e. Judaism, Christianity and Islam. 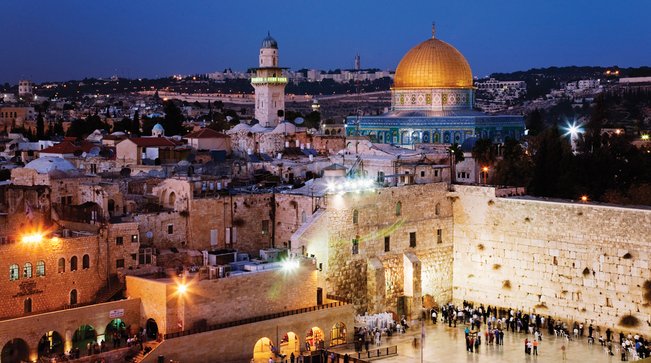 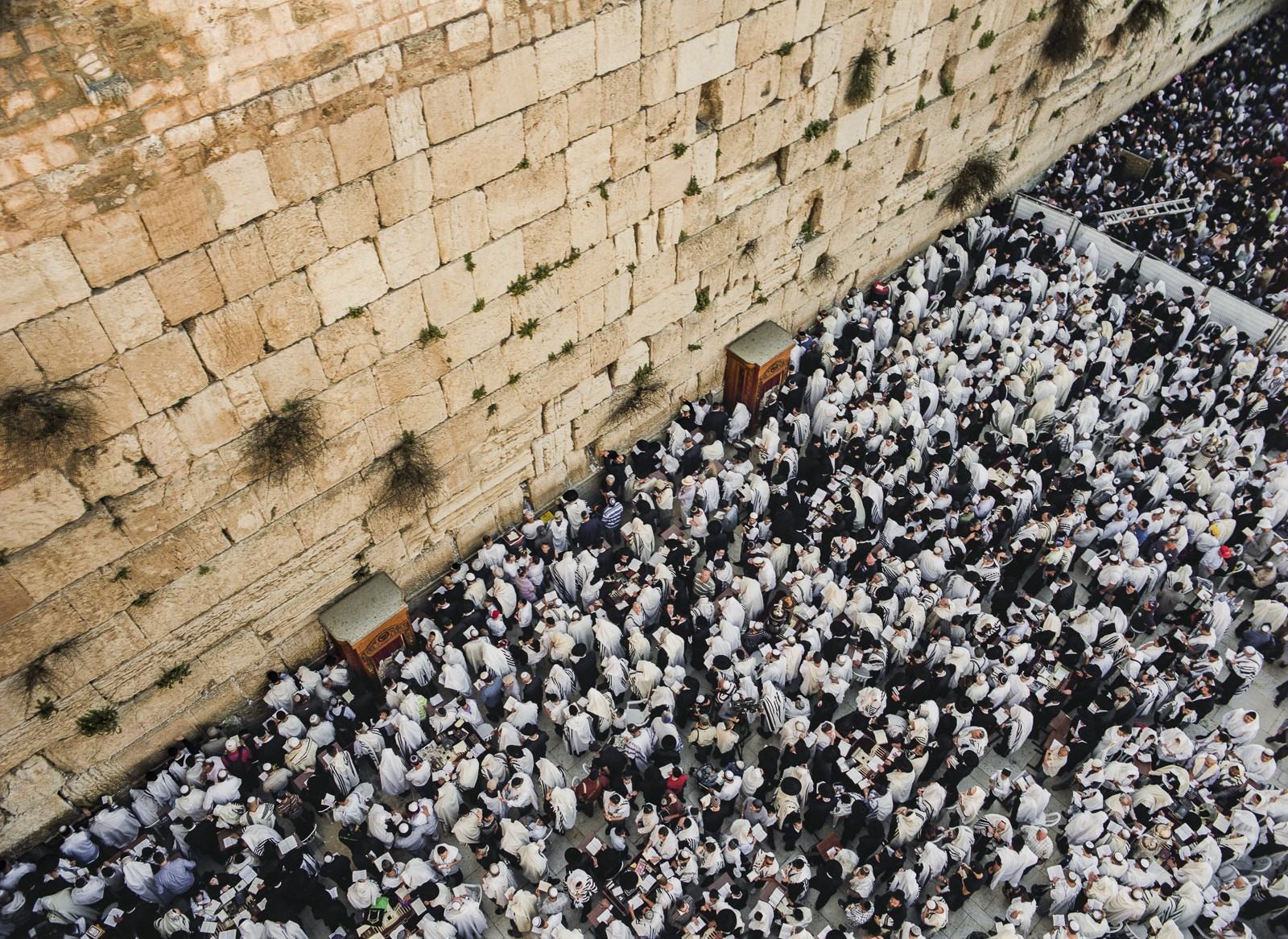 Each of the girls talks about how their ancestors came to live in the city and how their lives revolve around the city. Also they take us to their respective neighborhood as well as their places of worship. And the locations shown in the film are like never seen before. Trust me I have seen every possible documentary depicting Jerusalem out there! The panoramic photography of all the three places (Western wall, Church of Holy Sepulcher and the Al-Aqsa Mosque is just otherworldly experience. Most of the critics’ fraternity describes watching the film ‘may be as close as a person can get to praying at all the three holy places. 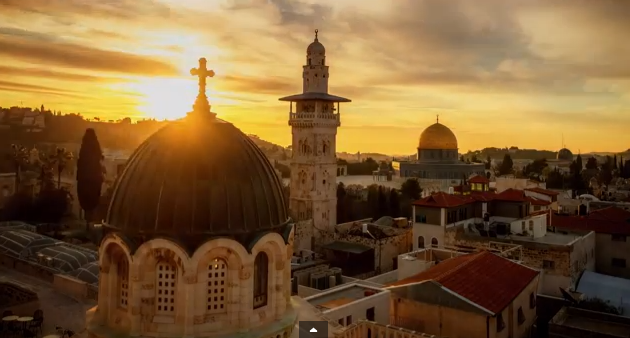 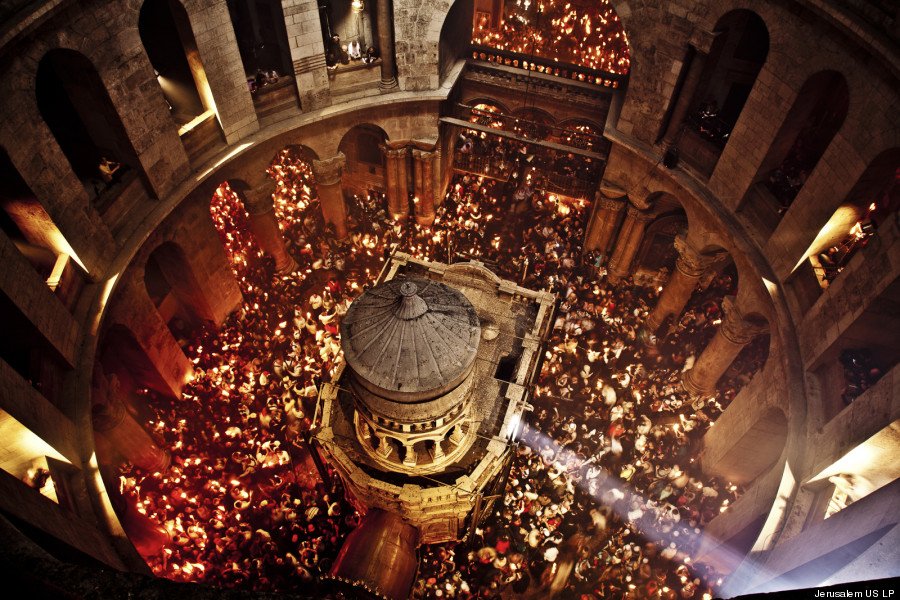 What we get to read about Jerusalem in the media just gets subdued while having this visceral experience. Of all the stories of hatred and violence among the people of the Book regarding-“Who holds the sovereignty of the place” fade away in the background. The rich history of the city beckons us to visit at least once in a lifetime. One doesn’t have to be a pious or a Jew or a Christian or a Muslim to experience the divinity of the place which once was the center of the earth. It is constantly hailed as the place closest to the heaven. The greatest thing about this film is how deeply and successfully it takes the viewers to the depths of the city in the span of just 45 minutes. Also Dr. Magness uses archaeological significance of the city to further lure us to the God’s own garden. 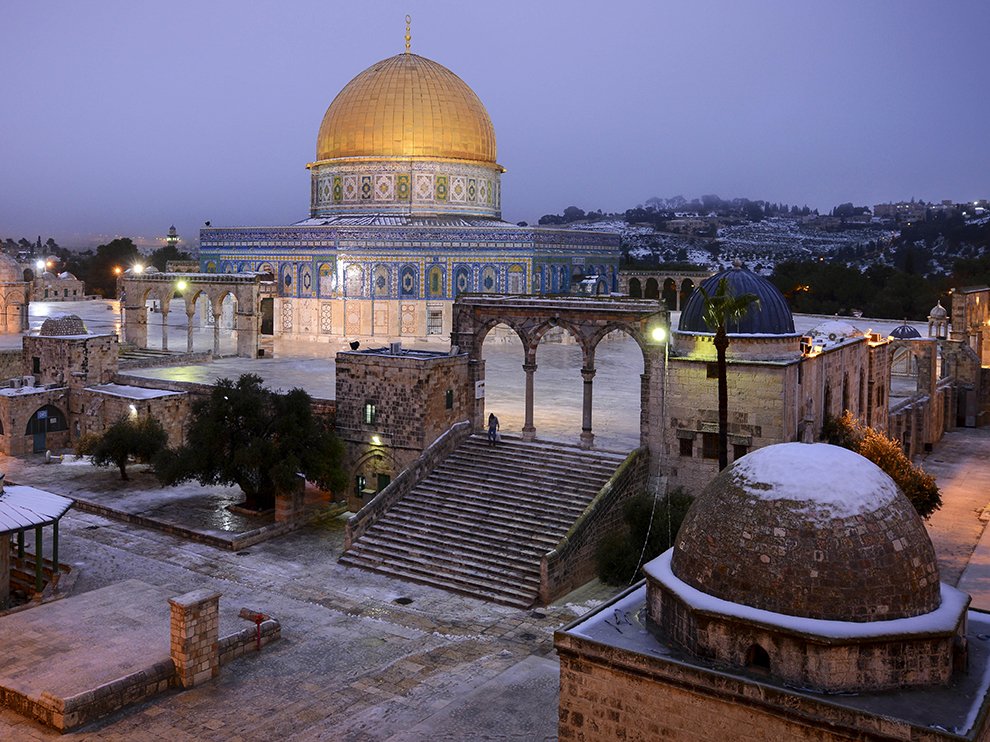 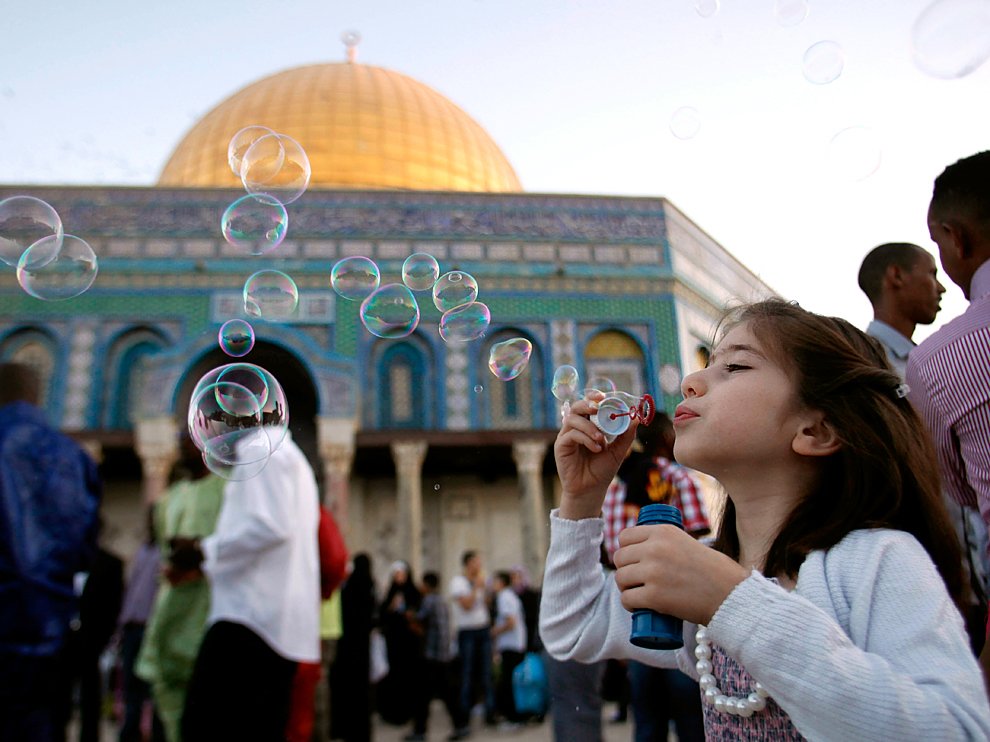 The amount of time director Daniel Ferguson spent in researching and taking permissions from otherwise stubborn authorities is just sublime. He spent almost thirteen years and traveled so many times to the city for research purpose. Particularly being a Muslim, the frames where the Al-Aqsa Mosque is shown is nothing short of a virtual pilgrimage for me. Even the glorious past of the holiest site for Jewish People the Western Wall evokes tears in the eyes of viewers. The Church of Holy sepulcher and Baha’i Gardens, Masada are the additional treats for the cinephiles.

The monologue by Benedict Cumberbatch includes a line which I liked the most was ‘Visit this ancient place through the eyes of the people who call it a home’. Even after centuries of conflicts and being completely destroyed multiple times, Jerusalem still stands tall and millions of visitors / pilgrims visit it every year. I would like to conclude this article with the hope that one day the city of God will finally find peace among the believers.