“I like the way you breathe,” he says, in reply to the object of his attraction, or a “Guinea Pig” to his Avatar of Toxic Masculinity. The answer makes sense since her breathing is the only thing this guy doesn’t control. Welcome to “ToxiCity”, The Super-Man of this fantasy universe is a guy called “Kabir Singh”, He beats opposition player while playing Football and when questioned he looks the Dean in the eyes and tells him, “You’re just an employee, this is my college.”

He threatens the officials to leave the cup in its place, He gets into a class and decides where anyone will sit. He decides who will sit with his “Guinea-Pig”, and also decides for her to be his roommate when she gets injured as he chooses to shift her to his room in the boy’s hostel. I mean –  Rules be damned!

He’s also an academic genius, “a topper of the board, college, and University, with an impeccable academic record”. Our Super-Man, “The rebel not without a cause” gets pissed at this rebuke, and informs the dean that he will leave the college. However, before he is off he eyes Snow White. Dressed in pristine white from top to toe. She’s so white that she could easily star in the next Happydent white commercial. 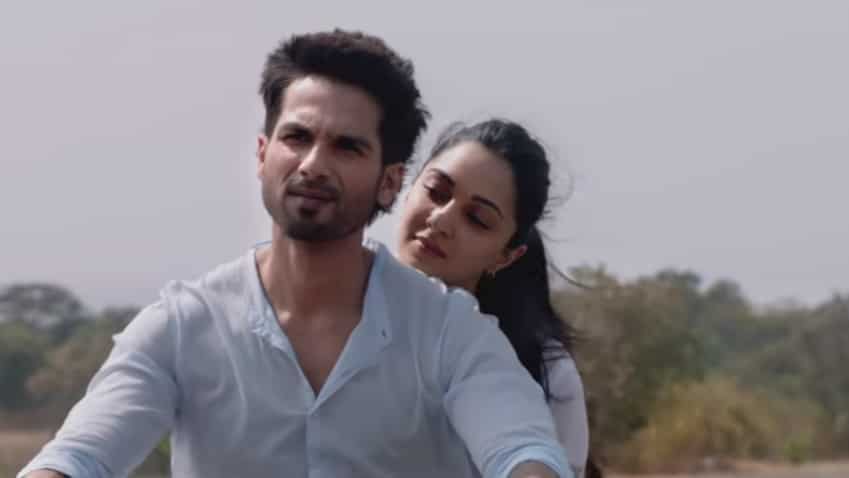 Our Super Man immediately falls in “Passionate Love” with this excuse of an existence. He gets into a class of guys and tells them she’s off-limit (at this moment he doesn’t even know her name) then he cheekily adds, “Baaki Saari tumhari”.

He kisses her without permission, treats her like a Ragdoll. He questions her credential viz, “Management Quota” he inquires at one point. He refuses to acknowledge her identity and treats her like a Puppeteer operates his Puppets.

And that brings me to our Snow White –  A women with only one expression – Blank. She’s blank when our Super-Man kisses her without permission. She’s blank when he walks into her class and asks her to leave with him, she’s blank when he paints on her hand. She’s blank even when he keeps bullying her into accepting all his demands –  whether it’s choosing a roommate, or choosing a Hostel. She’s blank when he just walks up to her and sleeps in her lap and all she does is use her phone to get a blanket for him. Staying awake all night in a sitting position. The only time she shows any emotion is when someone throws colors on her. At that time, she’s ready to take Superman’s bat so that he could break some bones. (Maybe she had an issue with colors more than being bullied).

If our Super-Man is the Poster Boy of Narcissism, our Snow White is the epitome of an annoyingly spineless woman who enjoys being remote controlled. Except if you think more you will realize all the women in this “Toxicity” are spineless. Whether it’s the Snow White’s fat friend, The Super Man’s friends, Snow White’s sister, or even the nurses in Hospitals. Our Super-hero shouts at one of them to remove her Lipstick and she immediately leaves. Not to forget they don’t mind him being intoxicated while performing surgery but on the contrary, they support him. It doesn’t even stop here. A famous film actress gets referred to him when someone calls her a VIP patient our raging hero loses his cool, in the very next scene, he’s sitting in her studio as her guest, and in his first-ever non-professional meeting asks her to get physical with him. Guess the response of the VIP Superstar actress to this drunk asshole doctor? She obviously says – YES. And now he’s sleeping around with her, while she irons his clothes and falls in love with him.

Guess our shabby looking, abusive, toxic doctor’s response to this Super Hot actress? Well, obviously, he rejects her. As he says “He doesn’t need this shit.” Well,  He’s a Super-Man for a reason. Not everyone can go down the path of self-destruction and still maintain a body to die for. Maybe they should replace Thor with him in Avengers. Unlike the God of Thunder, The God of “Toxicity” doesn’t lose shape while abusing his body with drugs and alcohol.

The director tries hard to mask his misogyny. But his repulsive protagonist’s actions betray him. Maybe in the mind of a director, he deserves sympathy for being a broken lover.  But none of those beautifully rhyming heartbreak songs, the pulsating background score, or the brilliant camerawork can make us root for any of these characters. Neither the Bullying Super Hero or the timid Snow White. 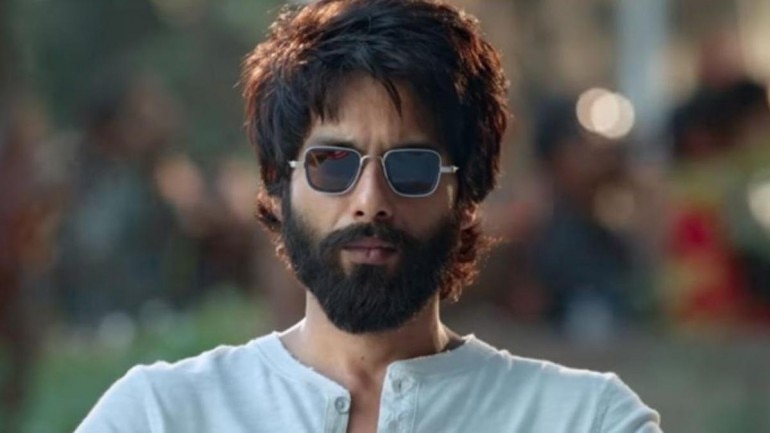 The least I expected from this waste of 180 minutes was a terrific act by our Super-Man. But even he fails. He romances his rage more than the girl. He taps into his Inner “Haider” but the material lets him down. I mean, randomly shouting at the top of your voice can get you a job as a TV anchor, but performance is a bit more than wearing shades, growing a beard, making some vulgar gestures, and blabbering random expletives. He does shine in those tender moments when he sweet talks her to leave the class, or when he kisses her and acts as no-one saw. Our Snow White hardly has anything to do. All she does is enable his misogyny and call him “Baby.” which sounds more artificial than a Politician’s Poll Promise. His friend, however, deserves credit for rising above his limited character. I mean his care for our Hero seems genuine.

All said and done, this film might add no value to our life. The first half still mines our Super-Man’s antics for some laughs. The second half is just bland and boring. We have already seen multiple versions of DEVDAS, and this film adds nothing to that frustrated, broken lover wallowing in self-pity. All it does is give us one more Poster Boy for Toxic Romance. Get over Radhe from Tere Naam, Kabir Singh is our latest excuse for Harassing Women, because apparently, that’s what they love, Thank You, Snow White!

Pompei (Pompéi) [2019]: 'TIFF' Review - A Visual-Stunning yet Empty Allegory on Loneliness and Escapism