What do I expect when I go to watch movies that reveal their atrocious character from their first look itself? This is a question I am often met with when I share my experiences with commercial Hindi films. Off lately, I have been watching a lot of films that validate your biases. You cannot expect surprises, aesthetic or intellectual. They are essentially an extension of their trailers, making them unbearable. While art doesn’t deserve enough cruelty to be wished death upon, a few pieces of “art” often turn out to be cruel in the vilest manner. Liger is a film that shouldn’t exist.

Again, who am I to decide if a film should exist or not? As someone typing on the keyboard, I can take the comfortable position of rejecting the value of the collective effort that went into making this film. But then again, the very effort of an individual is a fruit of merit. It has a material value in society. When a large number of individuals are made to channel their efforts into creating something such as Liger, it amounts to the wastage of resources in this world driven by scarcity. It is also condescending to the audience Liger is being fed to. Liger is one of the most hateful films I have seen in a while, and it does that with nauseating confidence, mistaking itself to be stylish.

Vijay Deverakonda plays Liger, the protagonist, who is skilled in MMA and wishes to be a world champion. The regular underdog story of a to-be-champion’s son striving to provide closure to his father’s legacy is nothing particularly exciting. It has existed in literature in various forms and has been exploited to its own demise.

Nevertheless, the potential lies primarily in execution. Pa Ranjith did not steer farther when he chose to tell the story of Kabilan in Sarpatta Parambarai. But his story was about reclaiming the spirit of sports for the marginalized. Kabilan was merely a representative, an instrument of expression. Liger isn’t an instrument of expression, it is but a lustrous object preserved through the actions of all the characters involved in the narrative. 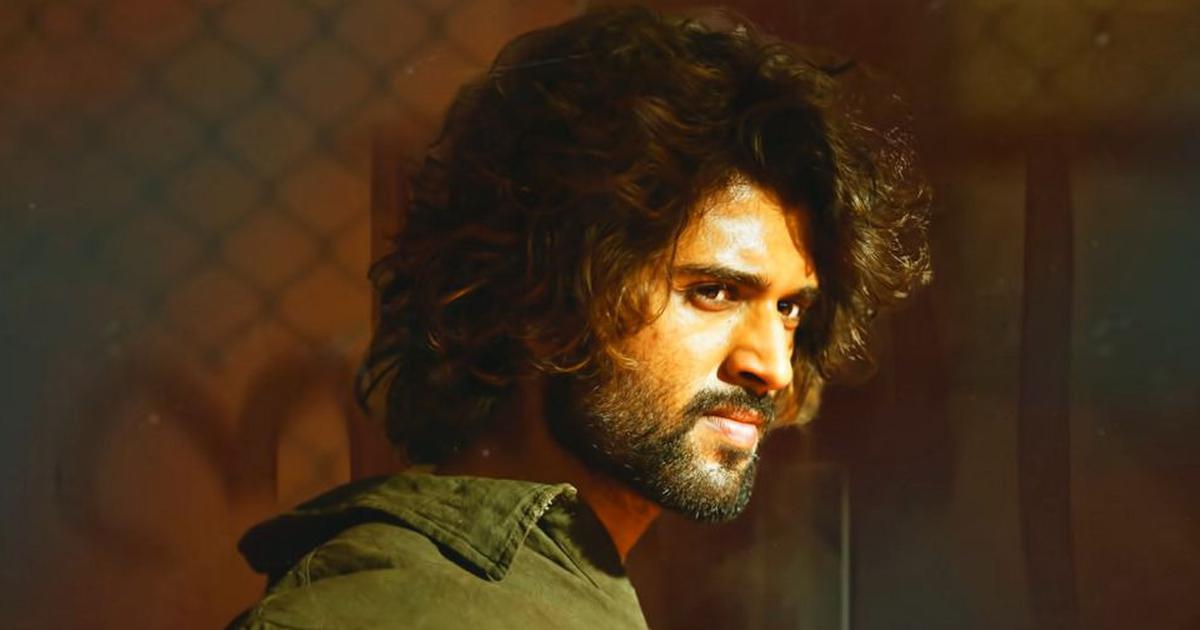 Without any surprise, his stammering is a source of humor. Ignorance drives one to not think twice about the cost of the humor and if it negatively impacts an individual or group’s dignity. But then there is active hatred driving one to exploit the tragedy of an individual or group for their own agenda. Most importantly, the violation of a minority group doesn’t stop here. Liger is equally hateful against women as it constructs each of them to be driven by superficiality and idiocy. The mother figure here is a loud individual reeling in a Baahubali hangover. She is a celebration of internalized misogyny. Deverakonda is a mediocre performer who got more than his due for his act in Arjun Reddy. In Liger, he plays an Arjun Reddy who stammers and knows MMA. Arjun Reddy is again rewarded with a doll to further his arc.

Apparently, a woman is not only a disturbance but also a deterrent to the achievement of his goal. Therefore, the woman has to make an active sacrifice for his success. The woman does. After all, Liger is the center of the universe. In a baffling display of misogyny, not only does Liger establish its key sequences at the cost of women and their priorities, but it also puts forth an argument about how actually women are. One might argue that everything is for the sake of humor, but how do you neglect the fact that humor itself is created from the ideas you have about people and things? There is, indeed, an ironic sequence of clarity when the woman protagonist is accorded a higher ground and allowed to confront the fragility of men but what follows is her abduction that essentially necessitates the presence of a male savior.

Perhaps Liger shouldn’t even deserve scrutiny, but it often made me wonder how people can be “this” tone deaf and greedy. A formulaic approach to filmmaking is only fine when it comes to self-awareness. When the approach is devoted to the cause of the film. Liger is merely an assembled piece of lazily visualized aesthetics that are pleasant to none of the senses.

From a technical point of view, it is equally terrible. The action set pieces are unexciting for a film centered around an MMA fighter. The third act is rushed, and none of the matches stands out extraordinarily.

Regardless of what type of cinema you like, you deserve better for the time and money you might be considering investing in Liger. It enrages me that it exists. In his recent interview with Bhardwaj Rangan, Anurag Kashyap mentioned that studios are confused. They don’t know what will work and what won’t. The times are such. Liger is a piece of evidence of their desperation.

Where to watch Liger