Malignant Movie Review: Lately many feature films have tried to move away from the clichés of horror, affected by the urge to sophisticate a genre that is rejected by many. A master at emulating the most classic elements of this sector, James Wan takes the opposite tack to show that its roots are more alive than ever.

Affected by a series of disturbing visions, troubled Madison (Annabelle Wallis) begins to witness the murders committed by a terrifying entity (Marina Mazepa). Fresh out of an abusive relationship, she decides to try to solve the case and finds herself forced to fight demons from her past.

At a careless first glance, the plot may not seem original, but it is the story that the director chooses to pay homage to horror in his most authorial film, “Malignant”.

Recovering the camera movements used in his “The Conjuring” and even some elements from his most explosive films, Wan uses the greatest assets of his career to artificialize the experience as much as possible. Everything here seems embellished and fanciful, from the oneiric atmosphere that coats the hospice in the opening sequence to the zenithal – shots seen from above – that compose beautiful frames during the protagonist’s first delirium. 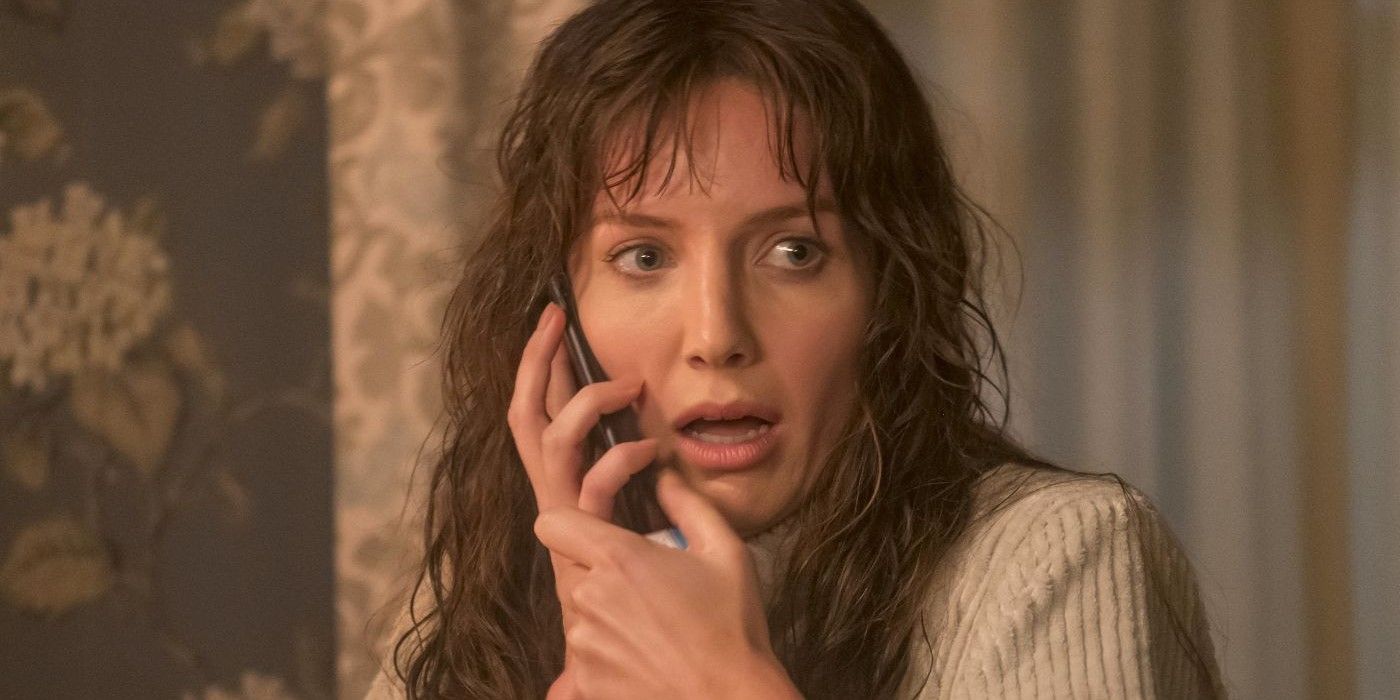 If the expository dialogues, the melodramatic soundtrack entrances, and the liters of fake blood weaken, in the eyes of some, the experience, for others it is here that it finds its greatest merit; the self-recognition as a cinematographic experience, playing with the relationship that the spectator – eternally divided between rationality and disbelief – establishes with these narratives.

In this sense, it is brilliant how Wan composes open shots adulterated by the curvature of the lenses – showing a distance between the screen and the characters, unable to overcome the filmic dimension – reusing, in a general way, traits that he has traversed throughout his career. If in a moment we follow a psychological terror – leveraged by beautiful plays of light – in the next we follow a slasher worthy of the Italian “Giallos”, only to be surprised minutes later with hallucinating passages of police action. It is cinema in its purest form, prioritizing language more than the events portrayed.

Also, Read – Horror Movies Then vs Now: How have filmmakers managed to get you cowering in fear in the 21st century

Not that the theme explored by the script is unrelated. Discredited during a long phase of her life, Madison was submitted to psychological treatment because of a supposed imaginary friend, Gabriel. Cruel and evil to the core, he would lead her to commit reprehensible acts, strongly opposed by the scientific knowledge of doctor Florence Weaver (Jacqueline Mackenzie). Was its existence a reality or a strategy by the character to conceal her own nature 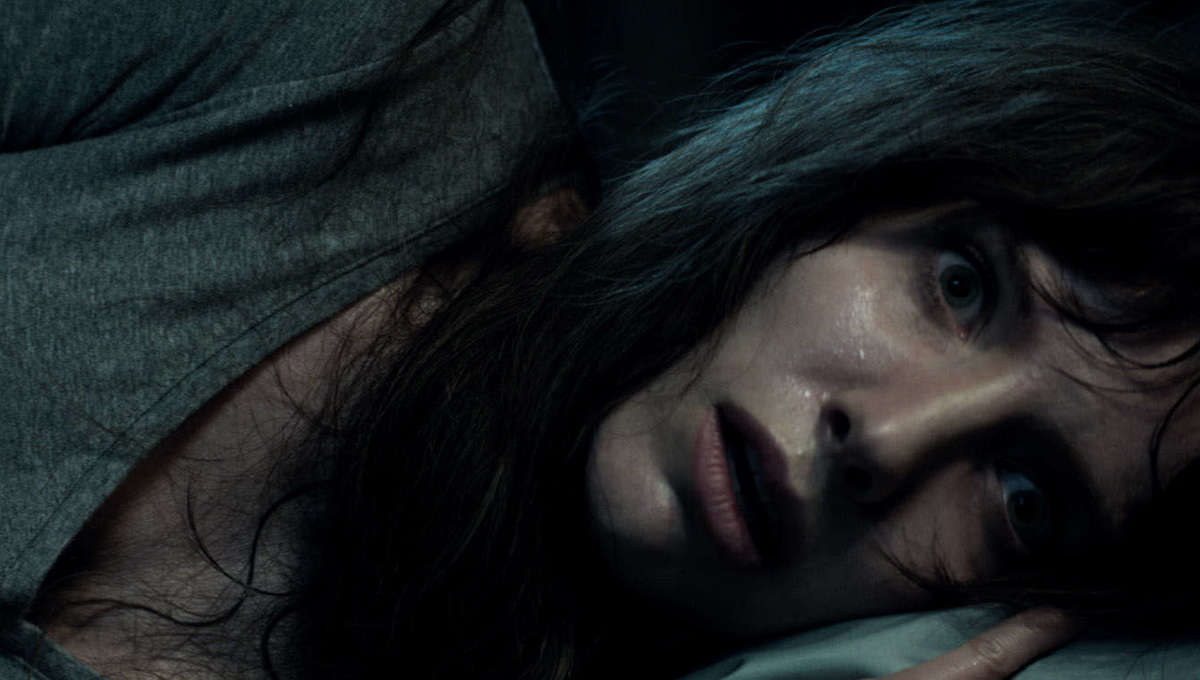 The film masterfully mixes the most suggestive segments with others of pure physical horror – crowned with excellent practical effects and enerving body horror scenes. It portrays this conflict between faith and science precisely in the mix between the different subgenres that horror allows. By doing so, it explores various ways for the audience, whether the most believing or the most rational, to relate to what is on screen.

In this way, “Malignant” synthesizes and elevates to the maximum everything that horror is capable of being. Beyond the traumas and family issues that the plot tries to address. The film focuses on our relationship, meta linguistically, with these haunting narratives, which, as disposable as they may seem to some, will never cease to be a fruit of our own imagination. The work is a declaration of love to the fans and to the genre, which specializes in transposing the fears of our collective imagination to the big screen.

A representation of inner traits that, as dark as they may seem, end up being converted in the most creative ways!