Modern Love Hyderabad (Season 1) Review: After the massive success of the English-language version of the series, Modern Love became a phenomenon. Based on The New Yorker articles, John Carney churned out different stories about love. The concept arrived in India and we received its first version in the form of Modern Love: Mumbai, a few months ago. Now, another version has arrived on Prime Video that is supposedly based on the stories from Hyderabad. While focusing on different kinds of love beyond the romantic one, the episodes attempt to capture the essence of this emotion while keeping the sweet persona of the series in mind.

The highlight of the anthology would easily be the Revathy starrer episode, whose grounded performance is what makes it evocative. With an excellent supporting turn by Nithya Menon, it elevates the bar of slice-of-life drama. While conveying a story about a mother and her daughter stuck in the covid pandemic, writer-director Nagesh Kukunoor brings a surprising amount of warmth without needing to associate itself with the cliches of either – be it the ones associated with a mother-daughter relationship or with the pandemic. It does not let its conflicts revolve around the tragedies of the pandemic, which surely feels like a refreshing change from similar dramas (that melodramatize the tragedy) but also lets the focus of the story be more on the rekindling of the two.

While adding the bit of the communities within the religion and the discrimination amongst it, the episode also focuses on the idea of love blooming at the place where hate did. The positive outlook that it achieves related to a healthy relationship between divorcees also makes it praiseworthy. While using the trope of entrapment of people at odds with one another in need to adjust, the writing certainly elevates itself with such shifts in perspectives. As a result, it clearly becomes the highlight of the anthology. 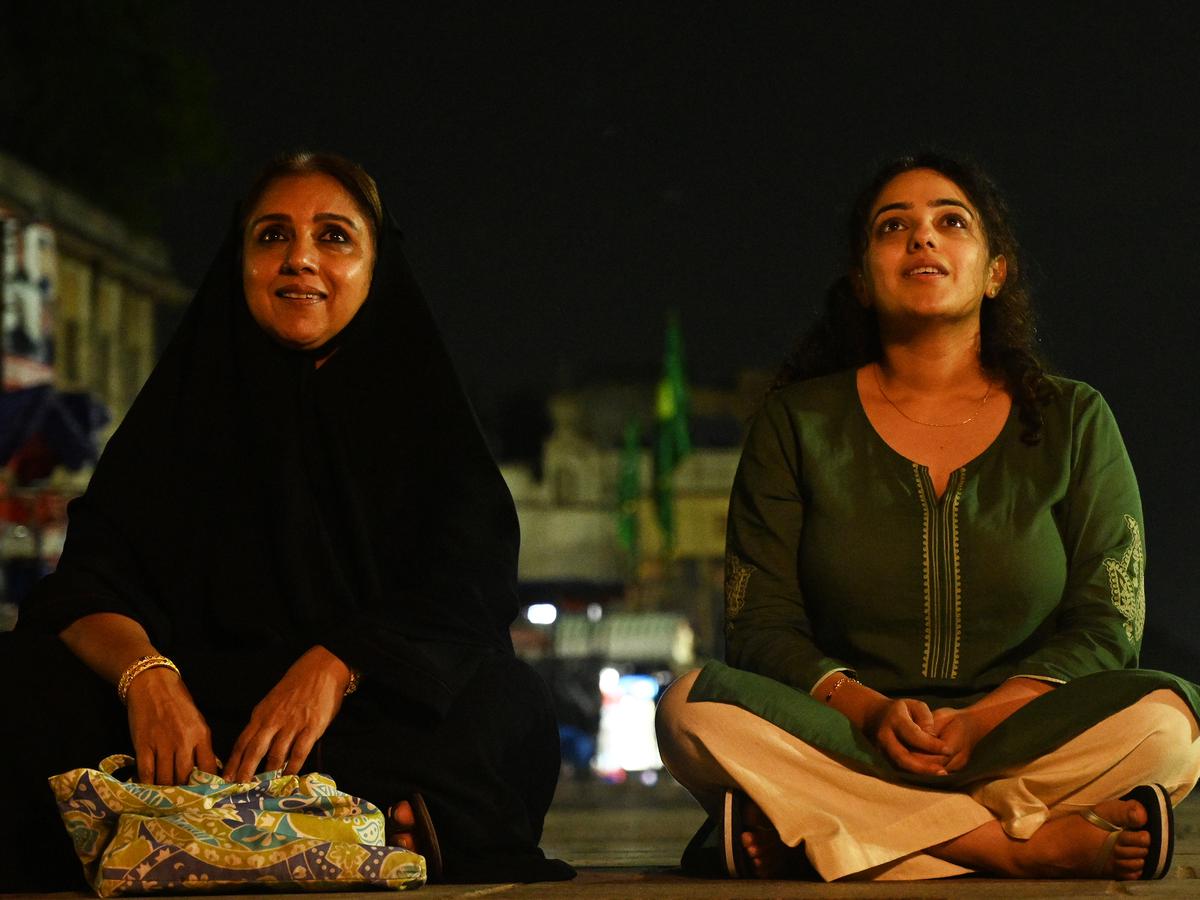 While the first episode explores the love of this kind, the second film goes through the route of romance. This story about a couple that meets by accident and becomes much more uses the trope of love at first sight. It attempts to introduce the topic of their exes in a quirky manner. However, it becomes the weakest of the lot, while neither reaching the level of nuance, depth, or evocativeness. While presenting a story of an orphan, the next episode relies heavily on cliches. It certainly attempts to convey a gut-wrenching tale of love between a man and his mother. Yet, it fails to rise on a cerebral front due to its conventional approach to both story and narration.

Cracklingly refreshing performance by Malavika Nair makes the next tale feel with a remarkable amount of buoyancy. As a stand-up comic with observational comedy skits (the creator professing his love for Seinfeld and making it known), she becomes successful in elevating the narrative with her liveliness. The love from this narrative that blooms with a professional relationship and ends with one, does not have much to say about love in itself. But it certainly has much to say about the kind of entertainment we consume and the way someone’s creative input is up for sale.

The next story of love focuses on the loving bond between a father and his daughter and finds its sweetness with impressive writing as well as its performances by Ulka Gupta & V. K. Naresh. And the last one becomes an impressive entry that explores the topic of female desire with a genuine interest. Backed by a strong lead performance by Komalee Prasad, the episode is reminiscent of the 2012 film, Aiyyaa due to a similarity in subject matter as well as the quirky approach to execution.

While all of these episodes tackle the slice-of-life dramas with enough understanding, and while the love explored through these chapters is not limited to the conventions of romance, it pales in comparison to its Mumbai counterpart because of two factors. The first one is that the Mumbai-based season has a deep connection with Mumbai, while there is very little of Hyderabad visible in these stories. The second factor is how it is not as evocative as the prior one. Besides the first episode, there is very little emotional connection built with the characters. So while the efforts in writing are clearly visible and deserve praise, the execution just does not reach the level of emotional potency of the counterpart series.

Where to watch Modern Love Hyderabad

Diary of a Spy (2022) Review - A clumsy cornucopia of clichés