The Starling on Netflix is directed by Theodore Melfi of Hidden Figures fame. It stars Melissa McCarthy and Chris O’Dowd as this grieving couple who are unable to kick-start their life after the death of their daughter. While there are a few genuinely moving moments that poignantly hint towards the stepwise process of trauma, healing, and grief, The Starling is mostly a misguided affair that uses the tragedy as a plot device. It is a film that doesn’t understand its own strong aspects and instead hides it under floppy layers of comedy and self-growth tropes. The result is a film that might bring tears to the eyes of audiences who are easily manipulated. If you are one of those here are 6 other (mostly better) movies that you might like if you liked The Starling on Netflix: 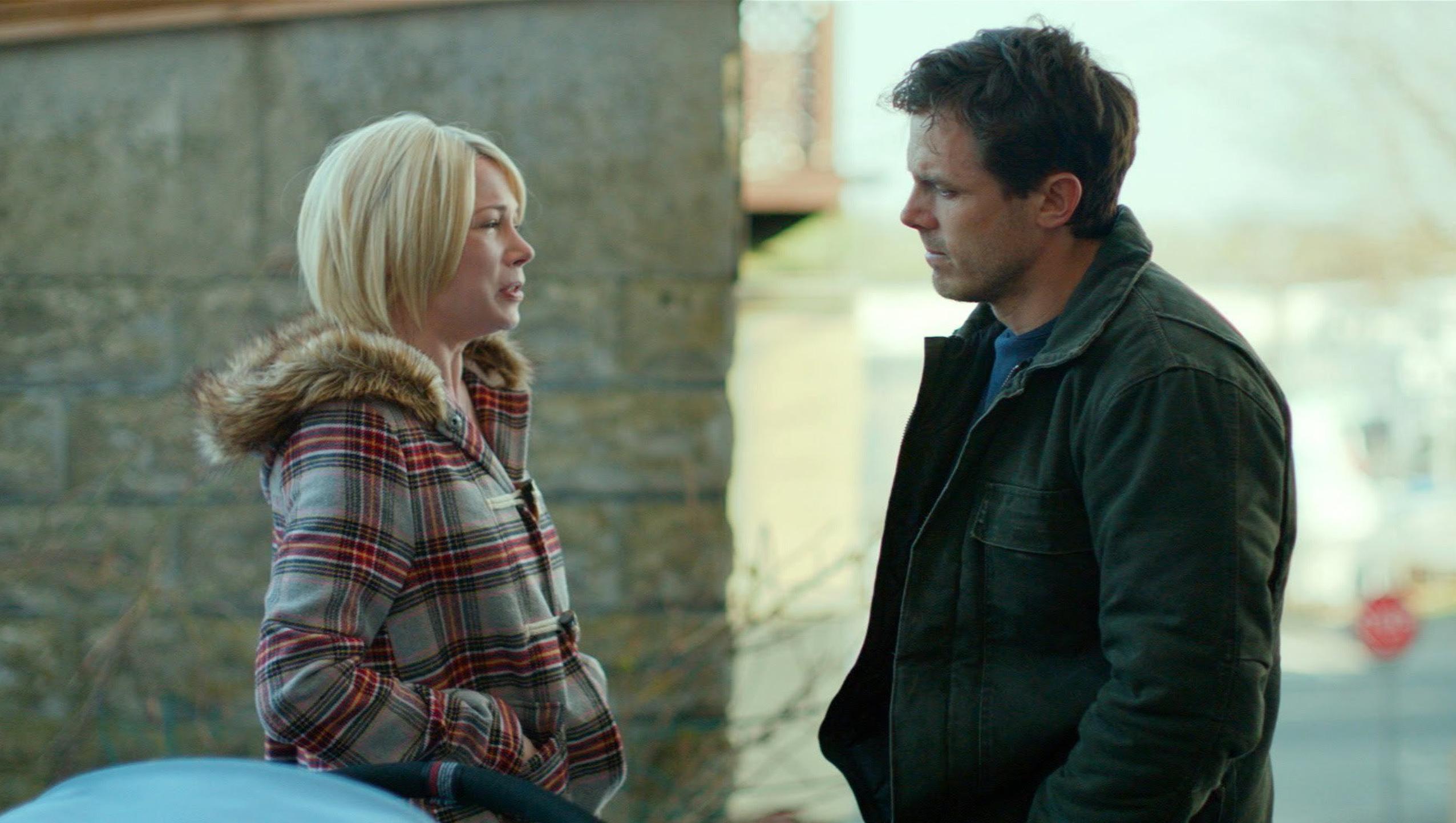 Not many people would know it but Manchester by the Sea was also in the scanner for years before writer/director Kenneth Lonergan finally decided to give it a swing. Also, part of the Black List, (a body that takes care of unproduced Hollywood screenplay) being under development is not the only thing that connects Manchester by the Sea and The Starling.

The two films are about grief and how it takes a couple apart from each other. More subtle, poignant, and brilliantly acted, Manchester by the Sea is not even in the same league as The Starling. It is a film that understands tragedy and how it overtakes individuals in ways that one can’t put their finger on. 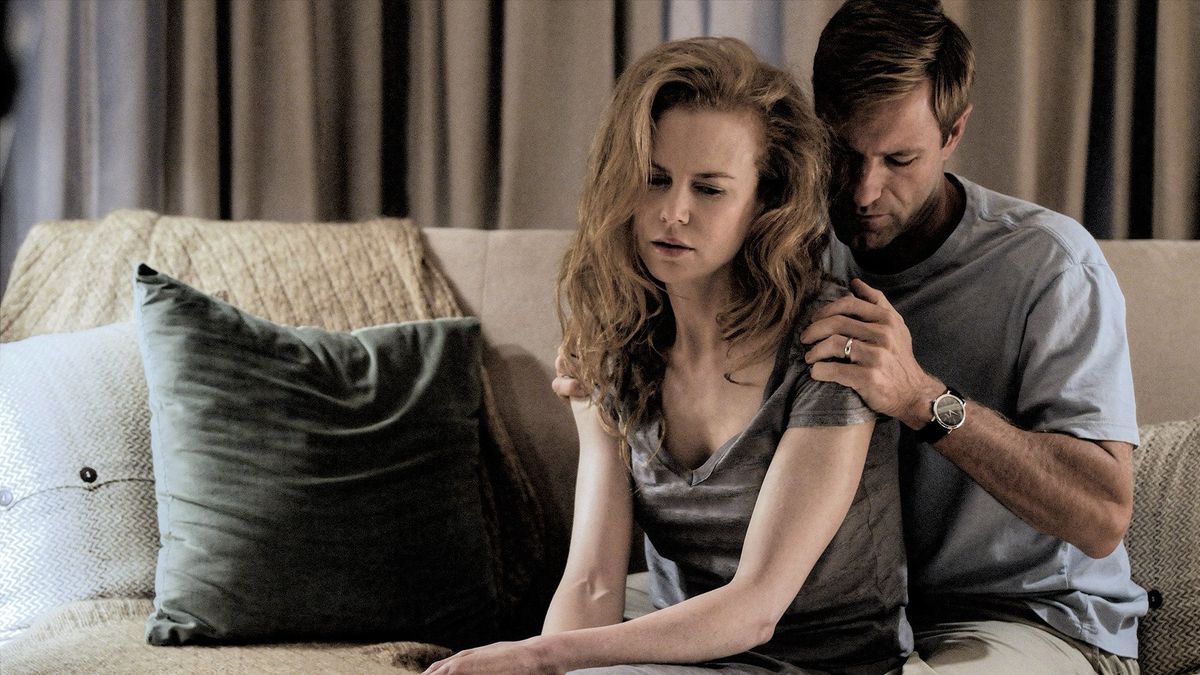 Co-produced by star Nicole Kidman herself, Rabbit Hole is directed by John Cameron Mitchell from a screenplay by David Lindsay-Abaire. It is a film that has some strange similarities with The Starling. For instance, the real rift in the relationship between Becca and Howie (the couple at the center of the film) starts when Becca decides to give away their deceased son’s clothes.

The film, through ways of guilt and trauma, wants to investigate how people keep going on in spite of life-changing tragedy. The comic-book version of the title implicates how ‘sad selfs’ and ‘happy selfs’ need to co-exist and how moving on in life is not as easy as it looks. 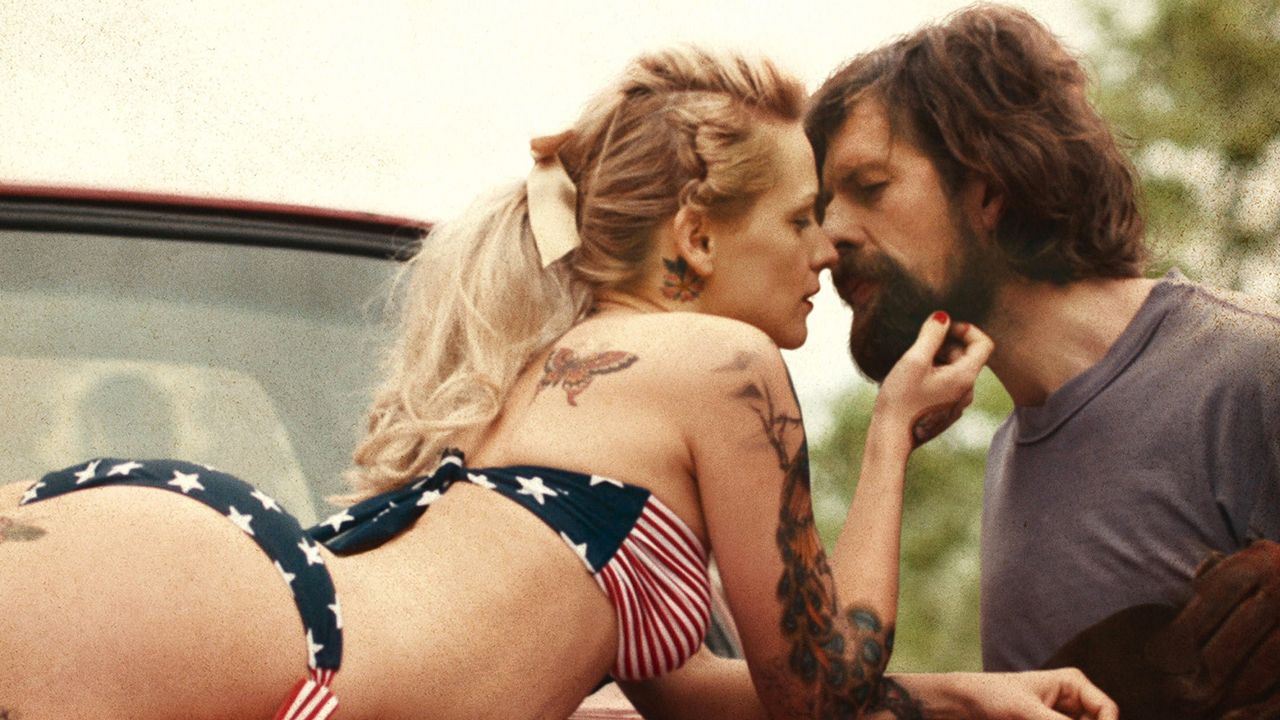 Directed by Felix van Groeningen, The Broken Circle Breakdown is a Belgian drama about Didier and Elise. Following the life of these two people, who, over the course of 7 years, fall in love with each other, the film brings them closer because they share a passion for bluegrass music.

This film, like The Starling, investigates the life of the two people after they become parents and eventually lose their child to cancer. As they grow further apart, taking different directions to process grief, the film takes us on a devastating journey of loss and what it can do to people. While more melancholic in its undertones when compared to The Starling, the film has the theme of loss and grief at its very center. 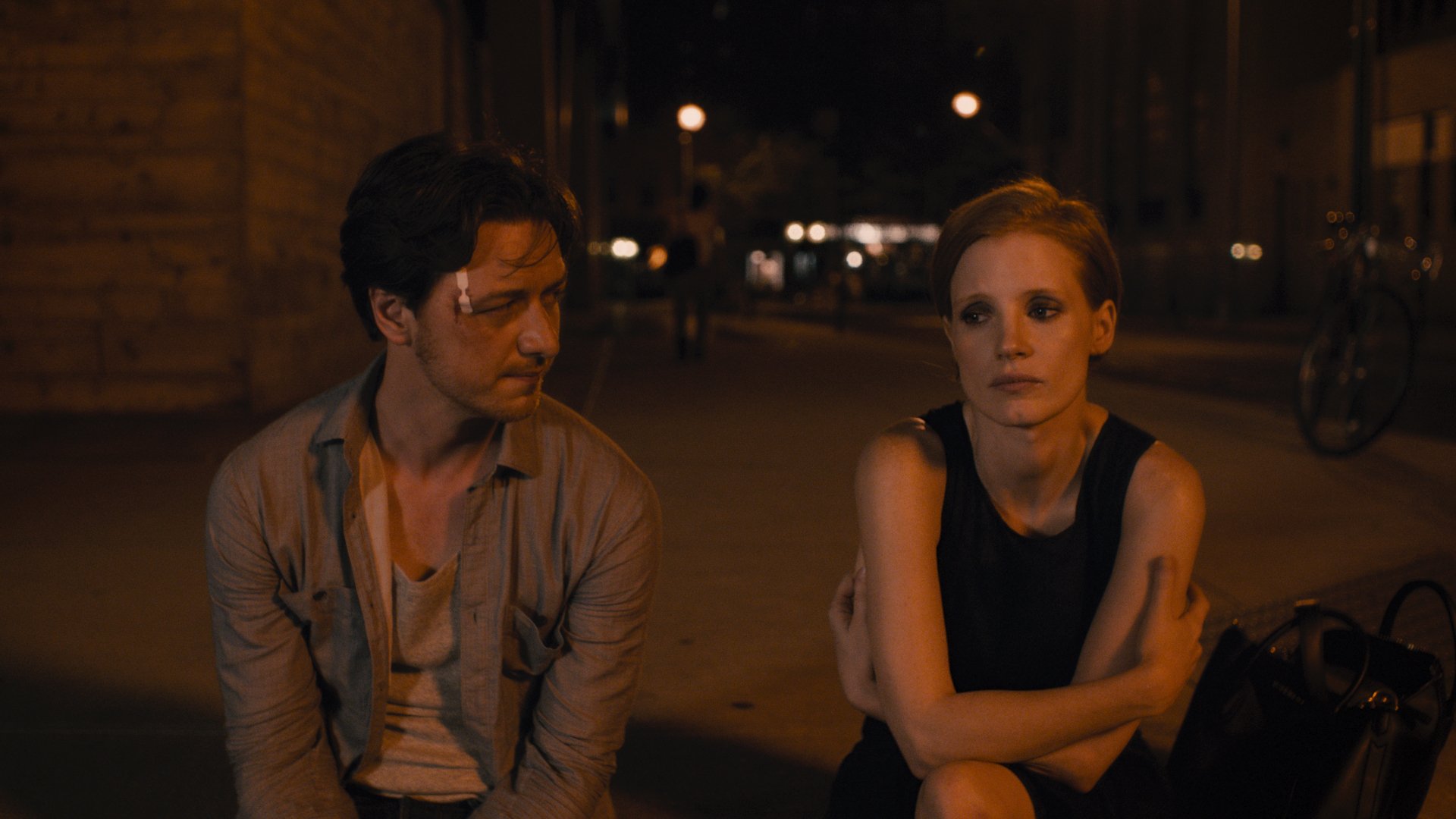 Here’s the thing about The Disappearance of Eleanor Rigby, it is a film that is a collective whole for three films written and directed by Ned Benson. These three titled Him, Her, and Them take a look at a couple’s life from the perspective of both the man and the woman and then cumulatively as an edited version in ‘Them.’

While I would recommend watching ‘Him’ and ‘Her’ separately as opposed to watching ‘Them’, the film’s look at the life of Conor and Eleanor post the death of their son. It takes a look at trauma and depression through an opaque lens that doesn’t judge these characters for the actions that they take after tragedy strikes them. It is also a perfect double bill to watch after watching The Starling on Netflix as it truly understands how self-growth works. It doesn’t undermine death to give you a flimsy look at grieving. 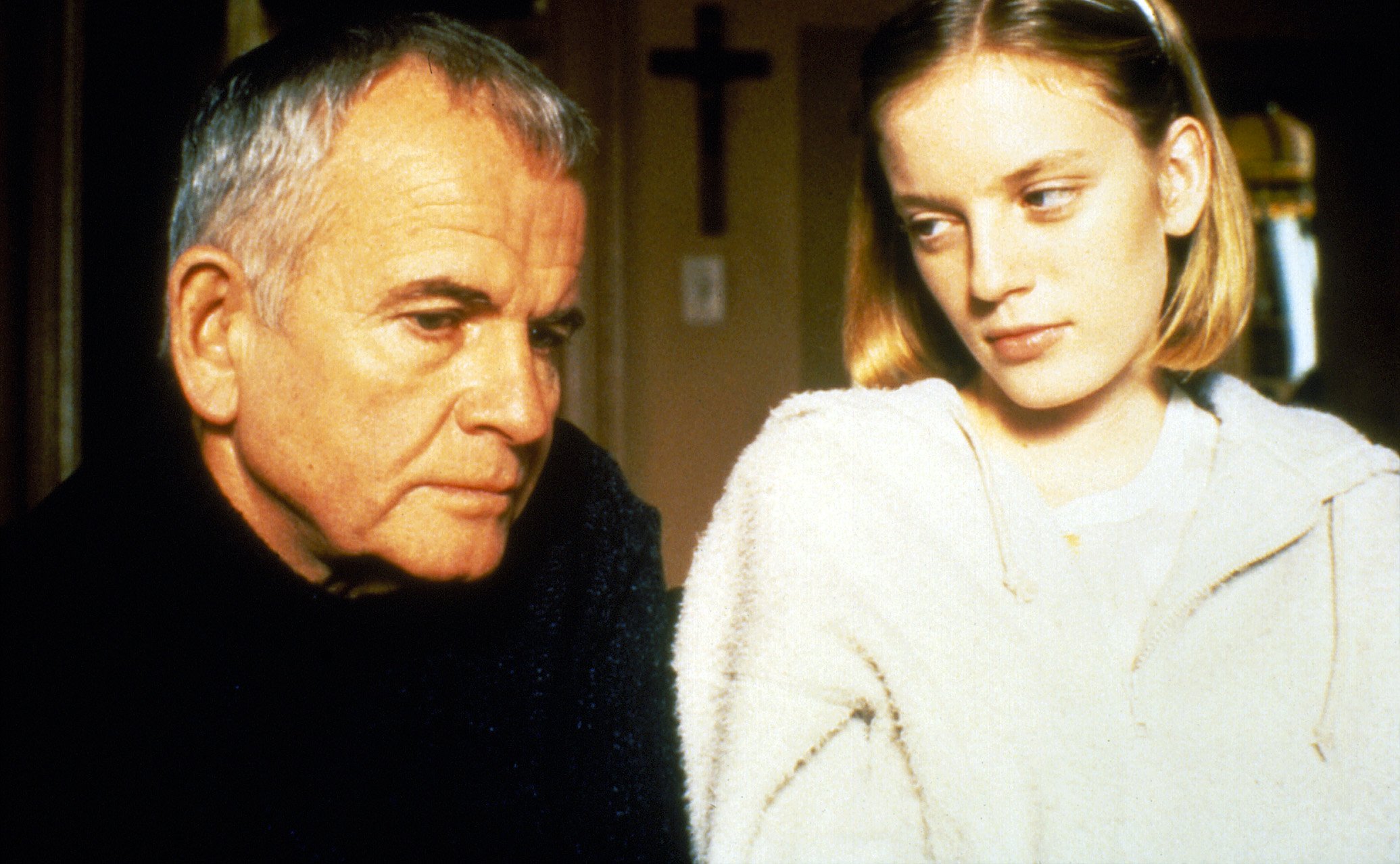 Canadian director Atom Egoyan’s The Sweet Hereafter is probably the best film on this list. Adapted from the 1991 novel by Russell Banks, the movie is about collective grief as opposed to the more personal look at the tragedy in The Starling.

Following the lives of people from a small town, after a school bus accident kills 14 children, The Sweet Hereafter is a moving and subtle look at loss and the everlasting melancholy it leaves people with. Mostly following the life of the parents of the said children, the film ties personal and familial issues with that of a community trying their best to make sense of justice. 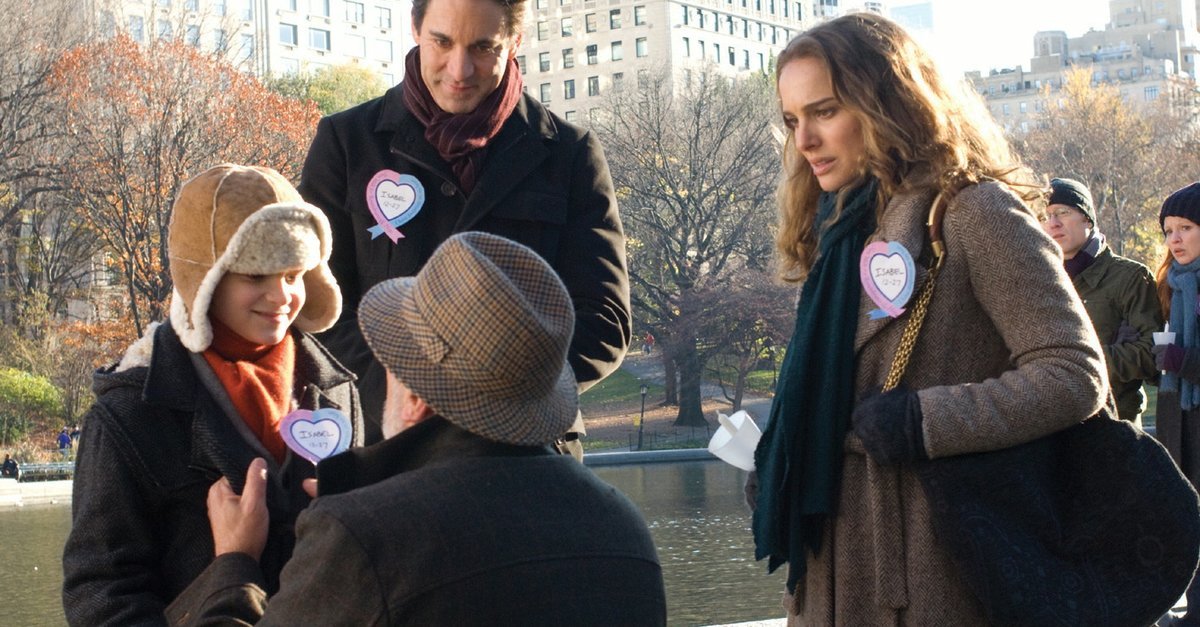 The Starling and The Other Woman have more in common than any of the films on this list. The two of them mostly follow a middle-aged woman dealing with the loss of their daughter due to SIDS (Sudden Infant Death Syndrome).

While tonally apart; The Other Woman being more somber and delicate in its handling in comparison to The Starling comedic stints, the theme of loss and separation between two partners post a tragedy is what made me recommend this after you have seen The Starling, in the first place.

THE STARLING IS NOW STREAMING ON NETFLIX. STREAM IT HERE