In his first work after the hit It Follows (2014), David Robert Mitchell goes back and forth to voyeurism, celebrity culture, conspiracy theories and dog murders. Los Angeles has been scenery and theme for films, books and songs as far back as the 1920s and Mitchell’s Under The Silver Lake (2018) has joined a particular subgenre of movies we can call “Angeleno neo noir”. The theme the director decided to explore is not new to the big screen, and the different versions of what’s beneath the City of Angels have been depicted in important movies of the cinematographic canon such as Sunset Boulevard (1950), Chinatown (1974) and Mulholland Drive (2001) and the directors tries to expose a more hopeless aimless side of a place known for being shown as the land of the dreams.

Set in the Silver Lake neighborhood, known for its alternative and hippie aspect, the story follows Sam (Andrew Garfield), a no-purpose Peeping Tom-like character, obsessed with hidden messages in day-to-day aspects, whose latest obsession is to find out what happened to his neighbor, Sarah (Riley Keough), who disappeared out of thin air, and ends up under the depth superficiality of a city that worships it. “Thank God for temporary”, says he. Once again, Andrew Garfield proves to be one of the most talented and committed actors of this generation and, far from the virtuous characters he is known for playing, his impeccable performance transits between layers of paranoia, manic and violence and is absolutely engaging. 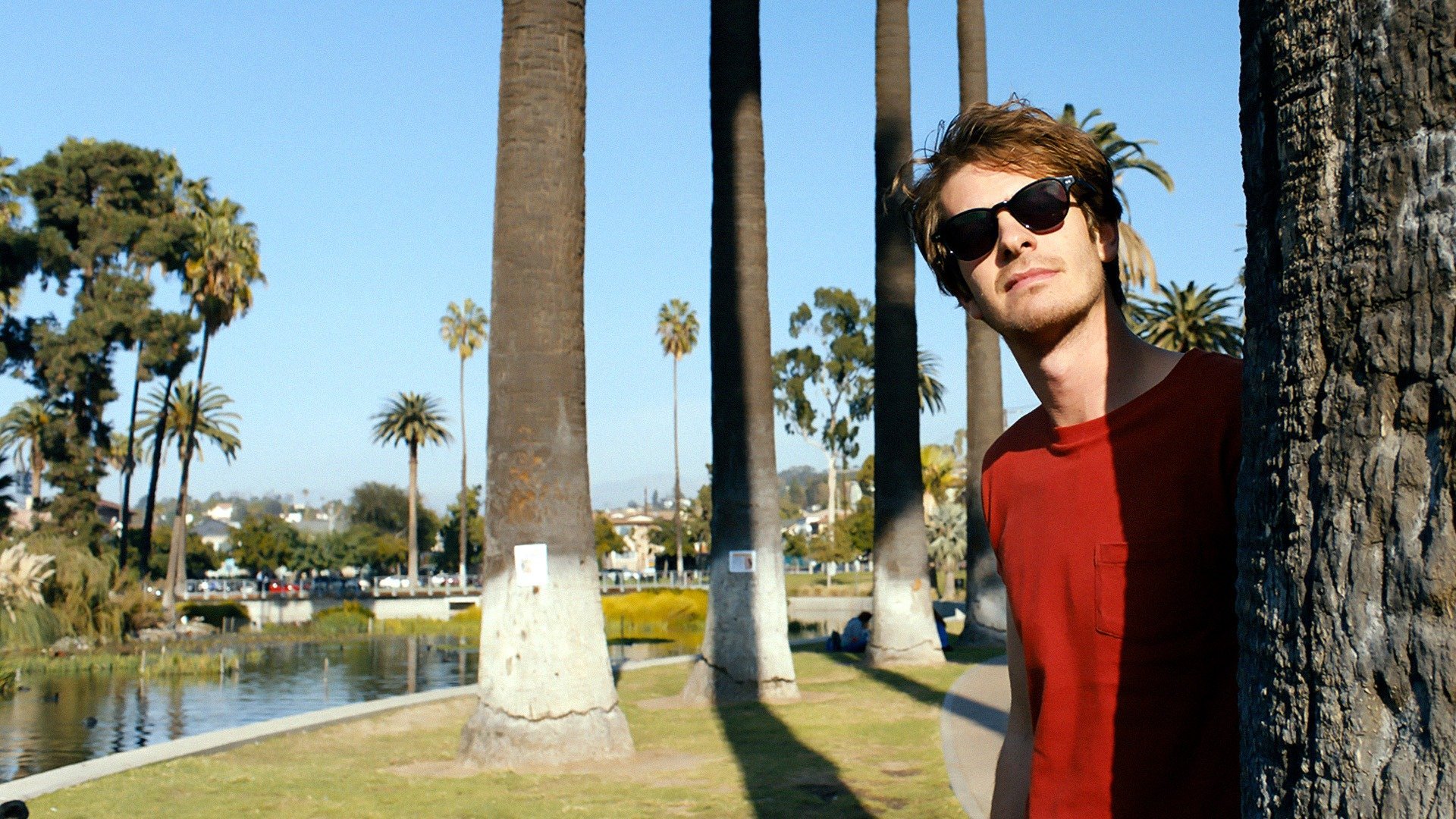 With an overwhelming number of references that navigate from Old Hollywood to the latest conspiracy theories, exacerbated by the dream-like, paranoiac state of mind cinematography of Michael Gioulakis, Mitchell builds an atmosphere where the viewer can see the boulevard-of-hope-and-dreams Los Angeles, with the rooftop bars, the sunny weather and movie screenings, and the literal hidden one, with caves, underground bars and secret passages. All these references, although recognizable and well placed, also take away a little of the movie’s own identity and lacks depth in certain aspects, like the Dog Killer, that could have been a turning point to differentiate Mitchell’s wild ride from other pieces of the genre.

Related Read: What Exactly Is Under The Silver Lake?

Among the many peculiar characters Sam finds along his journey, there is one that is indecipherable yet so shallow, beautiful and ugly, dream and nightmare: Los Angeles. This figure that has been object of love and hate for so long is the no-exit maze in which our main character encounters the conspiracies he was urging for, including murdered billionaires, hidden messages in songs played backwards and hobo codes, and suddenly, the kick-starter of the story seems irrelevant, almost expendable, and we are lost in a labyrinthine City of Angels. Confused, paranoid and hopeless, just like Sam.

But with these events being told through the eyes of a man who urges to find meaning in a senseless world, how can we be sure of what we are seeing? We can’t, and that is strength of this film. “We crave mystery, ‘causes there’s none left”, says one of Sam’s voyeur friend and that is the greatest tagline for Under The Silver Lake; in a time when original and unconventional stories have less and less space to thrive, seeing a movie that is meant to make viewers go out of the movie theatre thinking about what they just saw and not about the sequel or prequel or spin-off that will come out next year is totally worth the 139 minutes of dazzling confusion.

6 Films to watch if you Liked The Starling on Netflix