Mucho Mucho Amor: The Legend of Walter Mercado in now streaming on Netflix

Documentaries are as diverse as fiction. In Language? In Narrative? Also, of course, but mostly in antagonism. While they can be a total homage or an acid accusation (sans “Visages Villages” and “Twenty Years Later,” respectively, are very clear examples), there are nuances based on the study of something or someone that really stand out from fiction.

Netflix’s newest documentary, “Mucho Mucho Amor: The Legend of Walter Mercado,” really, in terms of antagonism is unidimensional. A tribute to a persona who, first of all, for his image, conquered millions (billions, perhaps?) of people but his words really transcended him. The directors Cristina Costantini and Kareem Tabsch are good investigators of cases and situations (just look at their previous work – “Science Fair” and “Dolphin Lover,” for example). Mucho Mucho Amor is no different. The journalistic feeling to understand Walter is strong and draws animated moments from the interviewees. However, at certain times it is not satisfactory as a whole.

The work begins as follows: A montage of archival images of Walter and then statements by people who were part of his life in some way (familiar, isn’t it?). Those first minutes are the total definition of the work’s language. Where the mythification comes through third parties and their reports of moments with him is an objective way of treatment. However, when saturated in the genre, this one hour and thirty-three six minutes of projection brings a dull feeling of superficiality together with something that is invariably monotonous. 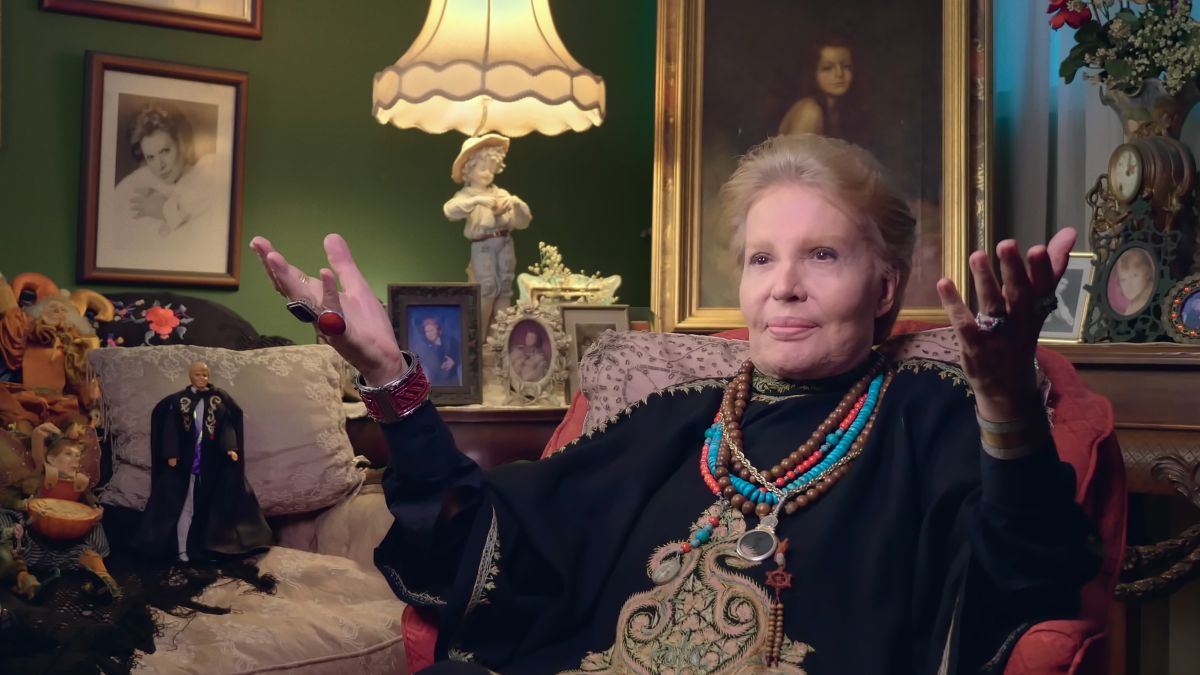 The point of the documentary is that it could have been a psychedelic journey like the Qatsi Trilogy (1982, 1988 and 2002) or even Samsara (2011). Walter was as fascinating as he was eccentric. Something more dipped in acid would have been a fantastic surprise. The closest we have to something linguistic and narrative that lives up to the Mercado is the division into ‘chapters’ and momentary illustrations based on the Tarot cards. A visual identity that orders linearity as well and has a very funny moment.

On the other hand, the film’s superficiality, conventional language, and the chronological narrative are able to create emotions. The duo of directors manages to create a bridge so strong with the viewer (whether they are admirers of the astrologer or not) that at the end of the projection they show an admirable sensitivity when portraying the last great moments of Walter’s life. From daily tasks like making a meal and retouching makeup without the intrusion of a soundtrack to the observing takes, each visual element becomes unpredictable. In the middle of so many emotionally strong scenes, the highlight of a specific take is inevitable –  Walter’s dog lying on the bed in the foreground and just behind, in the background, he is helped to get out of bed. It just works somehow.

Still, in terms of emotional reach, the moments when Lin-Manuel Miranda meets Walter Mercado and the credit sequence are especially exemplary. Firstly, it is a beautiful moment where watching a talented person become a child meeting one of his idols is shown. It brings an unconscious smile on anyone who witnesses something like it. Secondly, the melancholy that remains in the final moments is relieved by the installation of the Mercado photoshoot with a contagious song. This is Walter’s philosophy, positivity amid the sadness, in his own words, “Mucho Mucho Amor.” 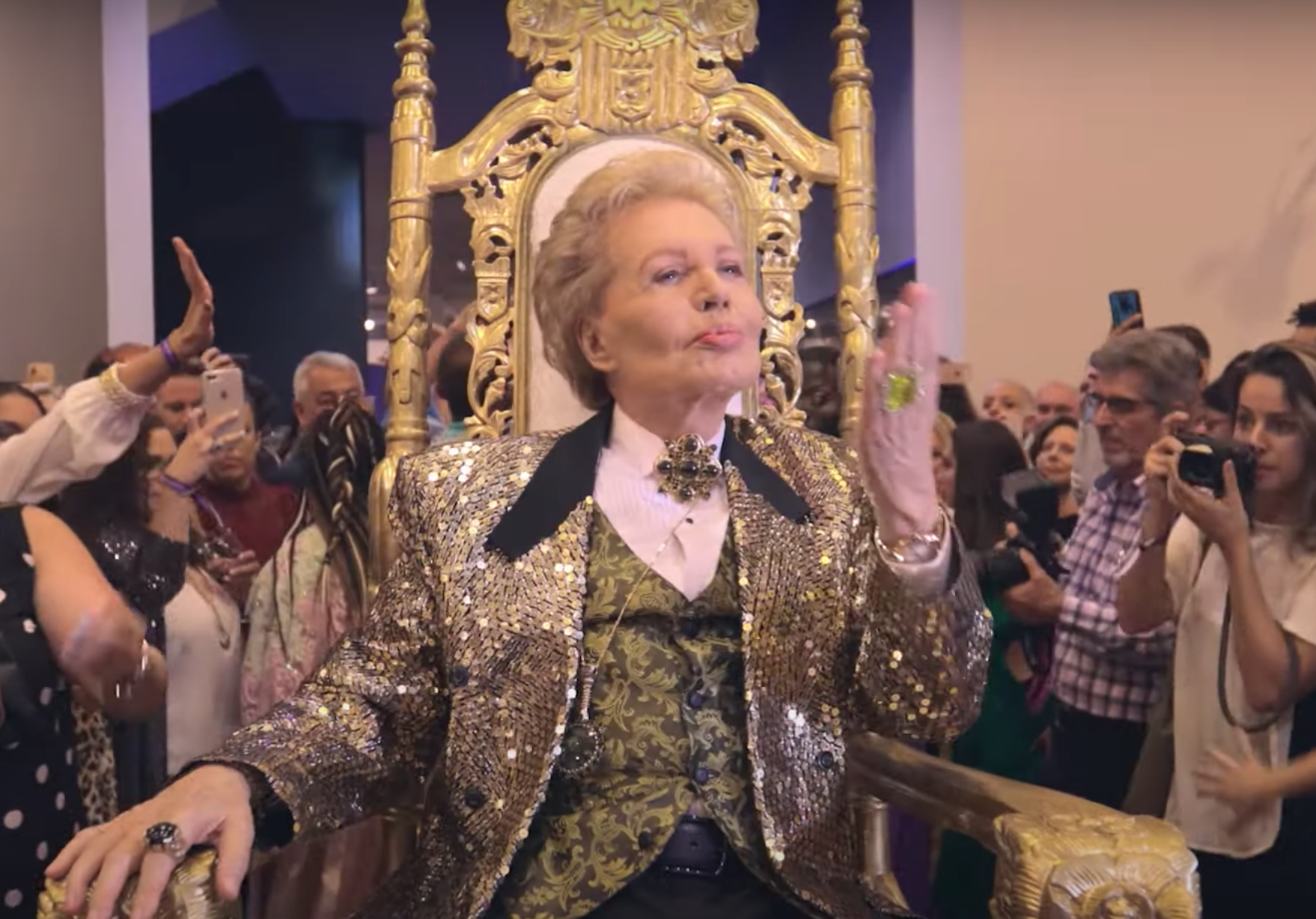 The technical part was a total reflection of the superficiality already mentioned by the directors. There are formulaic montages (image and narration) and a shy camera (which works only in the last twenty minutes). But consistent humor is created with the little creativity involved. In an attempt to create something a little more differentiated in the initial credits, the camera, which should have the sensation of a transcendental walk, ends up just being a simpleton show of where Walter lived.

Mucho Mucho Amor is a documentary hampered by a traditional language and narrative that has been seen thousands of times before, but the sense of celebration of such a striking personality is contagious, emotional, and makes anyone, at the very least, admire his qualities.

Movies So Successful That They Got Their Own Slot Machine