Joachim Trier’s “Oslo, August 31st” comes from a very intimate space. Loosely adapted from Pierre Drieu La Rochelle’s french novel ‘Will O’ the Wisp’, the film is a dark, yet profound and sympathetic observation of a man who simply can’t succumb to the imperfection that his life has come to.

Anders is a recovering drug-addict. On 30th August, he gets a leave from his treatment center in order to attend a job interview in the town of Oslo. We follow Anders around the town as he runs down nostalgia looking for one last hope to not end his life that has become a depressing chore.

Trier’s approach to drug addiction is fascinating in itself. His film doesn’t delve into Anders’s fight with addiction; though there are instances where we see him as a person who has deliberately pushed his life into a quagmire of messy decisions. There are no threads left here to have a preconceived notion of him. We only see his regret and his struggle to find one last piece that can fix his life. 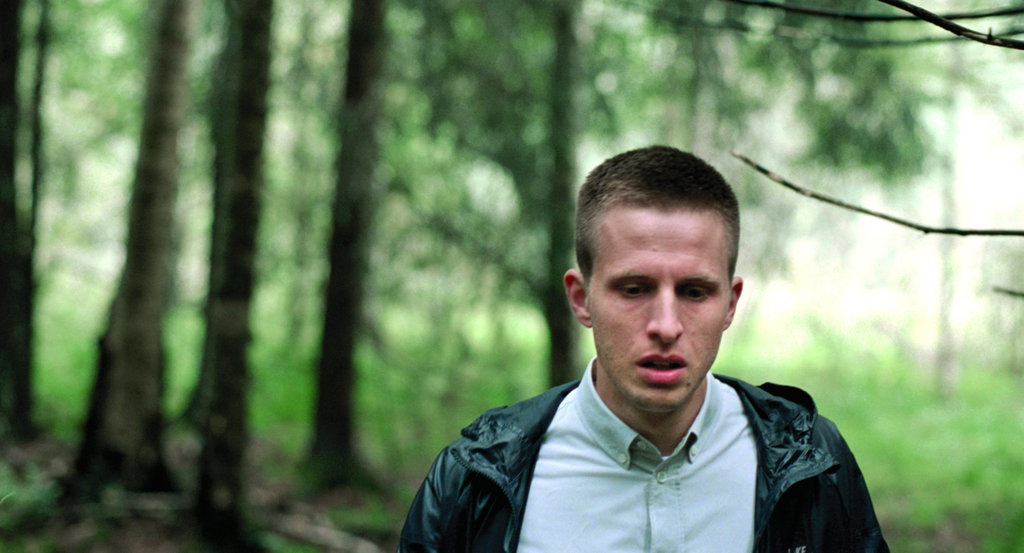 I haven’t had people in my life who are addicted to a certain kind of drug or the other. So my understanding of drug addiction is limited to what I have seen in films. While it’s generally portrayed as a life destroyer or a life changer, Trier’s film lies somewhere between those two strange ends. His film is not about an addict trying to recuperate with the lost time, it’s about those people who simply can’t fight the demons that reside in their head. That being said, the film could have easily gone into sentimentalism or forced sympathy, which to my surprise, it doesn’t.

There’s a sense of self-reflectiveness in the film that makes it stand out. It doesn’t shy away from telling the life of a person too disjointed to really make a connection anymore. Hence, the town of Oslo becomes a character on its own. As Andres meanders through the town meeting people from his past life; we see his expression more than anything else. The people he meets have supposedly perfect lives on the surface which he somehow envies, but through realistic and easy flowing conversations we come to know that at a deeper level everyone has problems that are pushing them towards chaos.

Trier’s film works because it’s a devastating character study of a man who is intelligent and quite possibly talented. However, we never seem to get an idea of his intelligence or even his desperation to escape himself. He is presented as a character in motion, a person whose depression has overpowered his persona and is looking for a simple strand to connect to the world. We automatically feel sympathetic for him and hence his struggle becomes more tragic than you expect it to be.

Anders Danielsen Lie plays Anders with such finesse that his eyes do much of the talking. He is gentle, empathetic and mostly addressed as a person that we all know in our life. However, the lava brewing underneath him is only visible to us when he is not seen around people. When he dials and redials into the past and when his eyes fill up with broken drops of having lost himself to the society at large. The cinematography by Torgny Amdam is beautiful. It almost pierces through Anders’s heart trying to showcase it and just when we are getting there, he pushes back giving us no answers.

Having seen Joachim Trier’s Louder The Bombs (2016) and Thelma (2017) I can vouch for him as a great film-maker. He has a great understanding of tragedy and the catharsis that goes under the surface. While ‘Oslo, August 31st’ is basically a tragic telling, it leaves you with a hopeful perspective. One that is different from what the character in question journeys through. One that gives you hope of being a person who is brave enough to understand that we need to live with what we become, even though the melancholia mostly overpowers the nostalgia.