Sometimes the largest of human stories can be contained in the smallest (of space, of moments, etc). It’s what Tea Lukac’s fascinatingly stripped-down yet deeply intimate and soothing documentary, Roots (Koreni, 2021) conveys to us.  ‘Roots’ is set in Lukac’s hometown of Dvor in central Croatia, a place she left at the age of 6 during the Yugoslav wars. However, the documentary is something more than an effort to re-discover one’s own lost personal history. It’s rather a perfect synergy of ethnography and experimentation.  Or Roots could be described as both a mindful study of the landscape and its people.

Roots would instantly remind us of Stephanie Sprey & Pacho Velez’s hypnotic documentary Manakamana (2013). The film is entirely set in a cable car line in Nepal, which connects an ancient mountaintop Hindu temple with a neighboring village. The cable car capsule ascends and descends over 3500 feet in 20 minutes or so. Each of the vignettes is identically framed, the camera looking at the passenger(s) and looks out at the jungle landscape. We observe various people making their journey. And each trip in its own small yet important ways is different and spellbinding. Furthermore, I was reminded of the Polish documentary The Balcony Movie, another recent fascinating experiment that observed people obstinately fixing the camera at the same place. 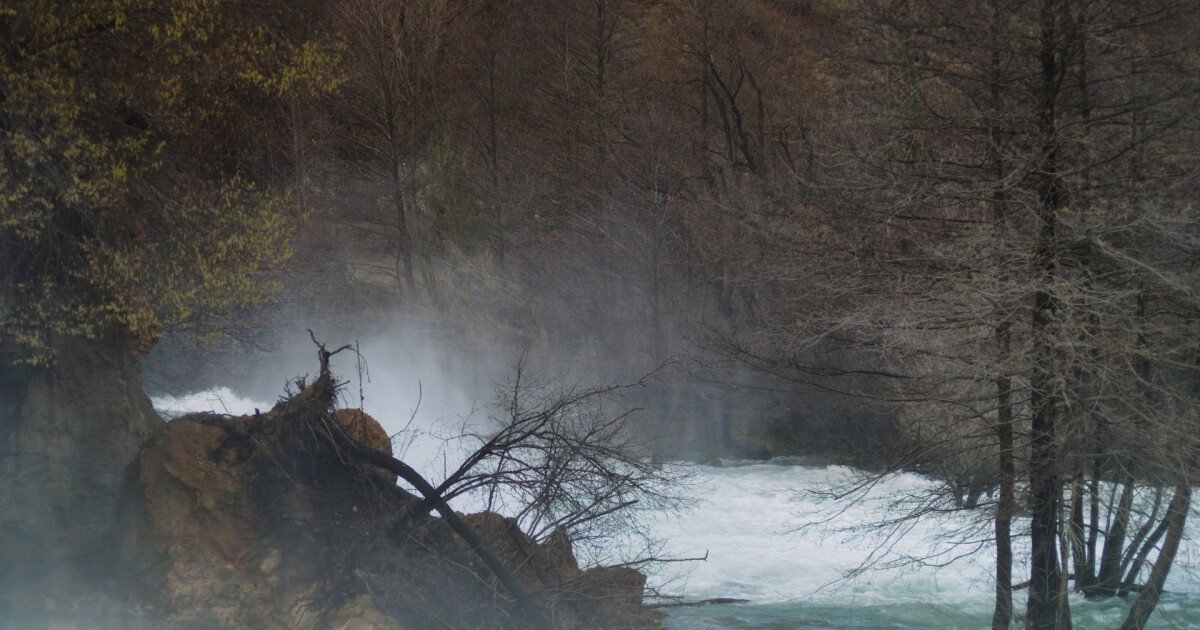 Roots is filmed from the inside of a moving car. There are seven different segments, and each one is interrupted with comforting exterior shots of landscapes: roaring river rushing down in small cascades, windy acoustics of the forest plus the fog, rain, and sunlight that alternately takes its place. I was thinking of Ozu’s pillow shots where the camera simply observes the spaces occupied by human beings in their absence. Ozu used the technique as a kind of buffer to quieten down the emotions with which we receive the narrative and its conflicts.

Related to Roots: The Cordillera of Dreams [2019]: ‘KVIFF’ Review – A Piercingly Elegiac Documentary on Landscape and Memory

The juxtaposition of single-frame car scenes and multiple static shots of the vast forest in Roots gradually develop its own rhythms. Moreover, the cycles of stories or the lack of it evoke different feelings: from playful to menacing; laid back to riveting. I don’t know how much of this was staged or how many permutations it took to perfect this. It’s clearly a blurring of lines on what constitutes a documentary or visual ethnography and fiction. Moreover, the subjects we see in the ‘frame-within-the-frame’, their stories, or even their silence offers such a vivid sensory experience. In fact, significant to such complex sensory detail is the precision with which the sounds are incorporated.

Sitting within the frame in the first episode are four adorable kids – two boys and two girls – with baskets full of chocolates and fruits, acquired after singing carols. Laughter, playful teasing, and complaining about teachers, the segment is full of overlapping conversations and moods. The second segment has a lonely passenger, playing a game on his mobile and looking out. In the third episode, two local activists talk about the petition that has been signed by all Dvor inhabitants, opposing the disposal of nuclear waste. Through their conversation, we get a sense of the place and the community. Dvor municipality has 5,000 plus people. Its once rich cultural and social prominence seems to be dissipating due to the lack of economic opportunities.

The landscape that interrupts the human stories and enhances our ruminations seems eternal compared to the transience and fragility of human existence. Still, we all have our roots and strive to pass it onto subsequent generations. The roots stay alive in this manner though we are in motion or move away from the land. In the fourth segment, we see a middle-aged woman’s testimony of the hardships she endured in life to raise her children well. The accumulation of details provides an ever-evolving image of the woman, who recounts her life story in a matter-of-fact manner. 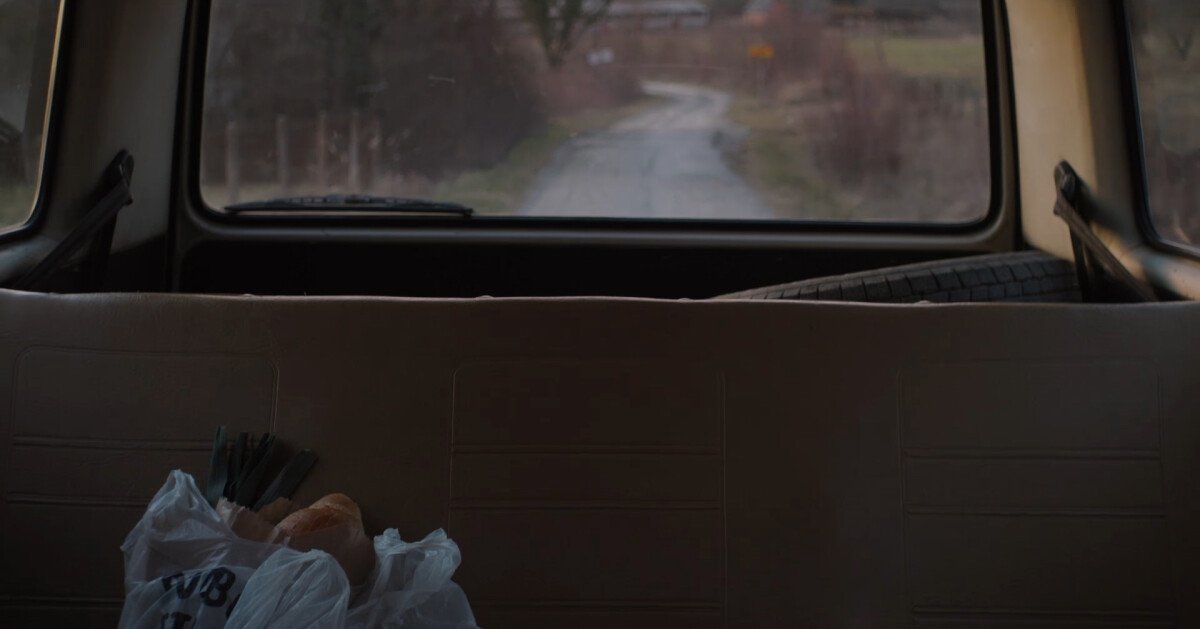 The fifth segment features a soulful song that I wished the duet would continue for few more minutes. In the sixth, we hear the astonishing as well as a light-hearted tale of an old man who has survived the unimaginable. There are no passengers in the seventh segment as the vehicle seems to be rolling out of the town – the houses are less and less visible – alongside the forest and into the darkness.

The Roots is an intriguing engagement with space and reality. As I already mentioned, it blurs the lines between ethnographic documentation and cinematic staging. All we know about the subjects is through their stories, the exchanges, or the emotions that register in their face. This minimal exposition puts us in a space with them. At times the emotional boundaries between us and subjects disintegrate, or we could say that emotions transcend the bounds of space. At other times, we are simply observing the space from our privileged distance and ruminating through the act of listening and seeing.

Director Tea Lukac mentions that her subjects are “arranged symbolically to follow a life span – from childhood to old age and final absence.” That’s a bewitching concept. Maybe it’s why Lukac positions her subjects (from children to an old man recounting his childhood memory) inside a perpetually moving vehicle. The inside of the car can be likened to our lives, which are always in motion. From an ethnographic perspective, filmmakers have come a long way from objectifying the ‘Other’. Roots ingeniously exemplify this. Lukac maintains ambiguity – essential to works of ethnography – in the people and the stories they tell. Accordingly, she guides us to reflect – through a relaxing audiovisual language – on our own roots; something that’s always a combination of history, culture, and memory.

Roots was screened at the 2021 Karlovy Vary Film Festival

The Sadness [2021]: 'Locarno' Review - An Interesting Gore Fest that Never Takes Off