Steven Spielberg’s ‘Schindler’s List’ And Alain Resnais’ ‘Night and Fog’: A Comparative Analysis: In the process of critiquing a film — determining its fundamental “focus” is one of the earliest and primary steps. The historical relevance of a particular piece of work may revolve around its approach, or what it is actually focusing on.

Let us take Steven Spielberg’s Schindler’s List (1993) into account. If, for example, the film simply set on to be about just one person, Schindler (almost like it turned out to be), it’d have not been treated to value in terms of historical significance, and would just have been as most other films: a solo perspective, taking several freedoms in terms of historical liberties. However, if the film is intended to be perceived as a historical, factual account of the Holocaust, we must determine if it fairly and accurately represents the subject.

Similar to Schindler’s List: The Pianist (2002): The Horrors of The Holocaust

Historically, the Holocaust has always been a woeful tale of a struggle by the Jew. Schindler’s List very conveniently avoids any central Jewish characters, making it a very emotional tale about a sympathetic Nazi. After seeing the film, one might easily interpret that the Schutzstaffel was the only cause of evil and the sole cause of the Holocaust, and that there were only a select few Germans who believed themselves superior to the Jews.

Not only is this so very far away from the truth, but also it is a cheap stunt at appraising the German audience, also explaining why the film did very well in Germany, making the people feel “less sorry about themselves”. Also, one of the main problems with the film is disproportion. For each Schindler, there wasn’t one Goeth, but hundreds, if not thousands. The film doesn’t acknowledge this fact. What is worse is, even the explanation for the Nazi behavior in the film comes from Schindler, merely saying that Goeth was actually just a good man turned evil by the War. 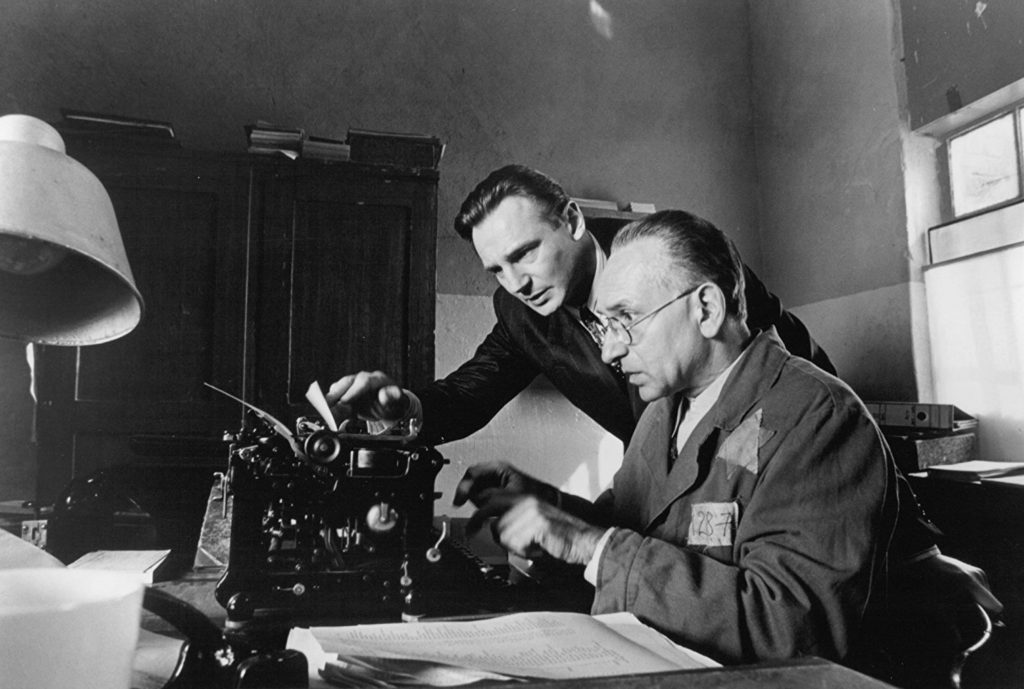 Moreover, most of the Jew in the film are shallow cameos (i.e. the woman engineer, the hinge-maker, and the girl in the red dress). They express some suffering, but then leave, never even becoming individuals, far less expecting to be central characters.

In a way, they were no less unimportant than the swimmers in Jaws. Spielberg attempts to add several voices to the film, trying to make it more documentary style. However, his lack of character development doesn’t make it as effective of a drama, and its historical misrepresentation doesn’t elevate it to documentary standards. So ultimately the film  jumps around between the two formats without actually exploring either.

All in all, Spielberg’s Schindler’s List, is most definitely a relatively “positive” portrayal of the Holocaust, which is a disturbing thought in itself, to even attempt contemplating at. Without any doubt though, it is still very grieving, and it makes people feel terrible and cry, but it does not show the horrible reality of the truth.

In comparison, however, Night and Fog (1955, Alain Resnais) works as a great film because it exists only for the viewer to come to some sort of minute understanding of what occurred in the Nazi concentration camps during WWII. 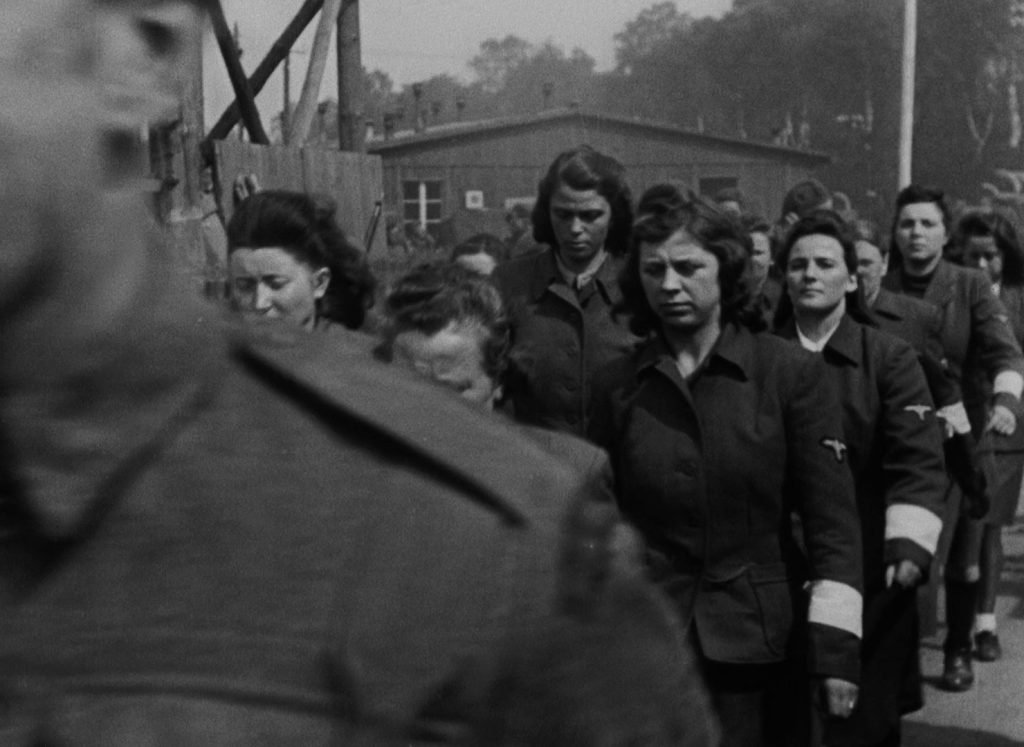 As a film it attempts to allow the subject to “speak for itself”. In fact, Resnais goes out of his way to not impose any sort of manipulation by use of music, camera or editing techniques to create any sort of ‘feeling”. Real-life horrors can never truly be explained or relived except by those who went through it, and dramatic effects exist only for what they so feign at, drama. Resnais knew this and didn’t attempt any sort of methods to bring about a specific response of anger or sadness, he just simply takes you for a walk around the ruins of the camps and then destroys you with archival footage.

The word “real” has never been so truly displayed. No manipulation, just true and complete horror that we shall never be able to grasp. It is quite obviously not any attempt at “entertainment”, but a mere attempt at demonstrating history as it was. It’s a quiet piece of work that stands as a testament to what occurred.

Recommendation: I Do Not Care If We Go Down In History As Barbarians

Maybe the question in the end is — Is it disrespectful to attempt any Holocaust-themed films? Possibly. The scene in Schindler’s List where the women are moved into the “showers”, is truly a landmark moment of horror, but as the water cleanses the actors portraying these women (rather than Zyklon gas) we have complete relief for these characters, and most importantly, once the film is over, we get to return home to our comfortable beds and air conditioning. We get to tuck our beloved children into bed at night. We think we know what is was like via the film to experience this horror. Is it wrong to attempt to share this nightmare with others when it can truly never be shared?

Night and Fog is a work that needs to be “endured” by all, like it should have been. There isn’t endless footage of mass graves.. but there is just enough to let us all know that evil exists and that hell has visited Earth.

Schindler’s List on IMDb
Night and Fog on IMDb