I find failures more exciting than successes. I guess this tells a lot about me then I should lead on. So, when I hit the play button to see the real-life documentation of another to-be-greats, I wasn’t expecting to be intrigued. However, The Ringmaster – which in itself takes up newer meanings as it goes on, made me sit back and take notice. It is just the kind of documentation of an unworthy subject that checks almost all the right boxes for me. While it never manages to completely instill on its glaring potential, there’s enough dough here that’s worth recommending.

Addiction and obsession are pretty common in the contemporary world. It wouldn’t be wrong if I take it up as a fact that every single person is addicted and/or is obsessed with something. So, when addiction is so deeply ingrained in our society, there’s no way a filmmaker can leave it out of a story that he unknowingly becomes a part of. The Ringmaster was a sort of passion project for one of the main subjects of the film and the eventuality of its failure became a kind of obsession for one of the characters.

Related to The Ringmaster – Something in the Water: A Kinston Basketball Story [2020] Review – Glories of the past, present, and future

Zachary Capp, who set out to make a documentary about his childhood favorite Onion Rings and the man behind it, ends up making it about his failed attempt to make the said documentary. In the process, the film takes up many shapes and forms. It becomes a tender portrayal of a simple man who is readily pushed over his limits because of another man’s obsession. It also somehow becomes a character study of an addict moving away from one form of addiction to another. And most importantly, in spite of being a failed attempt to capture the legend behind delicious Onion rings, it manages to get you salivating for them nonetheless. 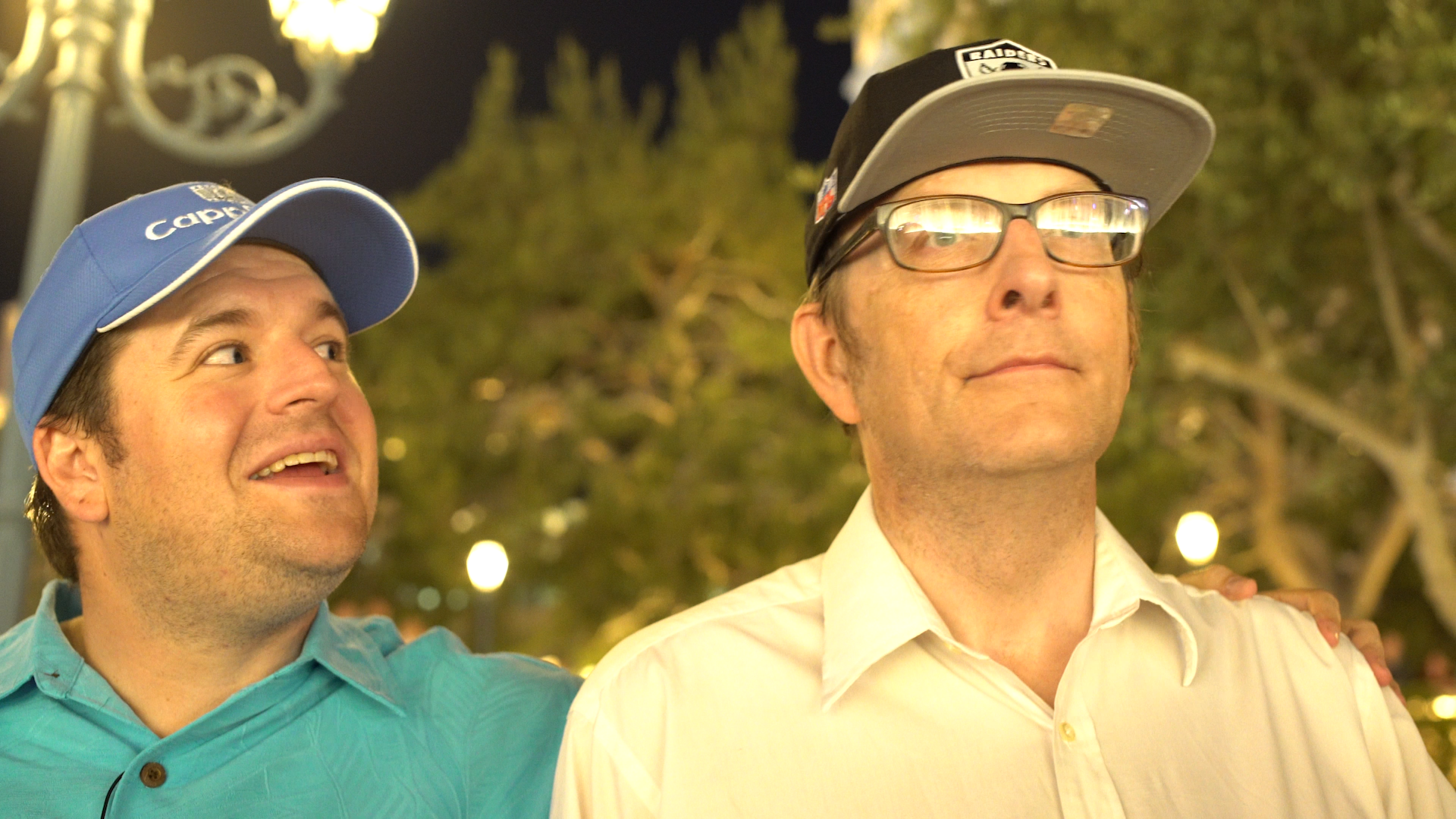 My qualms with the film, however, come from a pretty basic look at the meandering way in which this messy patchwork works. You see everything happening in real-time and yet most of it feels pre-planned and pre-conceived. There’s no rawness to it, nor is there an emotional connection that one feels with either of the characters. Not taking away anything from the sort of celebration of failure here, but this doesn’t achieve a kind of semblance it could have reached if it wasn’t for the acceptance of its main focus.

The filmmaker’s obsession to film Larry and Linda Lang and bestow the lang family with a legendary status is a really humble gesture. The happy tone of the film rightfully complements this extraordinary attempt to make them larger than life characters. However, the lack of consent and the boring subject at hand made Capp’s obsession with them outright indulgent. Making the documentary feel like a lost cause within 20 odd minutes. Heck, Capp starts searching for ‘the happiest ending in film history’ some 30 minutes into the film itself. While the directors acknowledge this self-indulgence multiple times (too many times if you ask me), this does feel like a 50 odd minutes project stretched into a 90 minutes feature documentary.

The Ringmaster thus becomes occasionally compelling documentation of a failed attempt. Since the entire thing hinges on a meta-narrative that is a hit and miss – both intermittently, there’s not much one can criticize about its existence. I just feel that it could have used some more editing and a more constructive narrative that used its happy tone to release some kind of cathartic experience or some profound commentary.