Home»OTT»Netflix»Night Stalker: The Hunt for a Serial Killer [2021] Netflix Review – A Fairly Engaging Series with an Algorithmic Treatment
Netflix/Reviews

The recent 4-part Netflix true-crime docu mini-series offers just what its unambiguous title promises: the story of tracking down a serial rapist and murderer by a couple of perseverant L.A. detectives. Night Stalker: The Hunt for a Serial Killer (2021) undoubtedly keeps us hooked, as it’s packaged with ghastly details about the crimes and procedural drama, which documents all the foul-ups, luck, but most importantly the resilience of law-enforcement people that eventually led to the capture of Richard Ramirez. Ramirez was convicted of 13 counts of murder and 11 counts of sexual assault, largely committed in the San Francisco and the Greater Los Angeles area between June 1984 and August 1985. As with any serial-killers, we’d never know the true count of his victims.

Once again, the chief disputable element of Night Stalker is the form Netflix true-crime docu-series makers opt for. In a way, I think it all boils down to the question of what do you expect from Night Stalker. Is it just a grimly fascinating viewing experience to know about a purely evil monster that molested children and brutally murdered families? Then you’d be satisfied with director Tiller Russell’s detailed timeline of murders and the manhunt. But I wonder about the moral conundrum related to ‘craving’ for such so-called entertainment, actually made on an assembly line by Netflix. I understand the OTT giant is also mulling over the pitfalls of this series format, which more often is accused of glamorizing its murderous subjects while reducing the victims’ identity to their names and the date of murder or abuse. 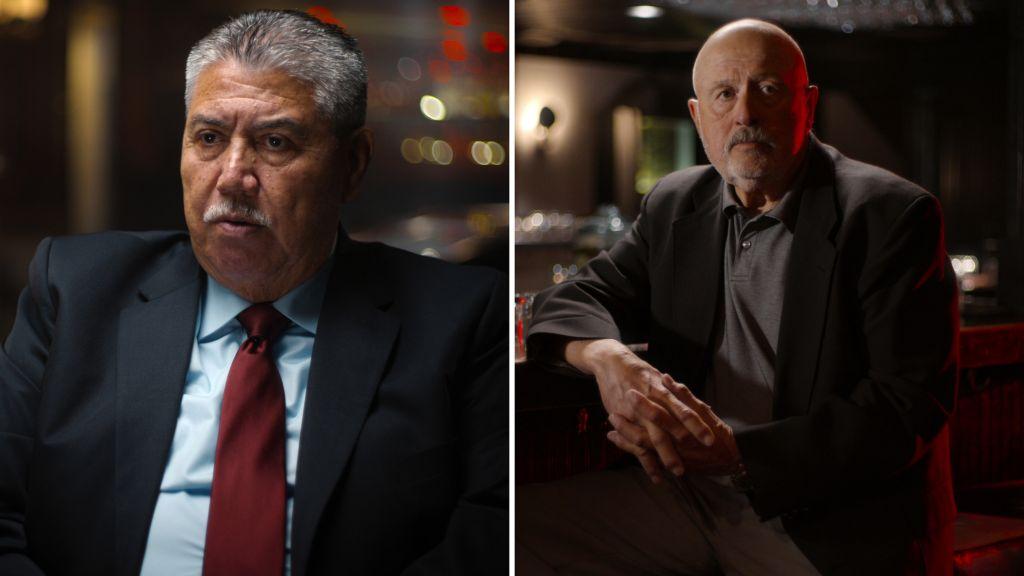 The Ripper which released last December on Netflix tried to offer something more than the sensationalized aspects of its serial-killer story – dubbed as Yorkshire Ripper, Peter Sutcliffe killed 13 young women between 1975 and 1980. It delved briefly into the backstories of his victims while also psychologizing the motivations of Sutcliffe. Though Ripper received mild backlash from the critics, it was comparatively better from the usual mold, as it tried to understand the mind of a serial killer, and furthermore detailed the lives of victims Sutcliffe claimed. The survivors and murder victims’ family members, however, were enraged by the choice of title, i.e., highlighting the serial killer’s pop-culture identity.

Night Stalker also takes pains to make us remember the victims as much as showcasing the thrill of capturing the monster. But the functional and formulaic form impedes such efforts. Director Tiller Russell does a neat job in scratching the surface: evoking the thrill, pathos, and finally a sigh of relief. It has also got a perfect narrative arc. A serial killer and rapist who terrorizes a community in the dark of the night get caught in broad daylight by the heedful and infuriated members of the community. The monster is caught and now dead, though his identity would never be cast into oblivion unlike that of his victims. Yeah, the experience distressed me, thrilled me, moved me, etc. I had a good time, and I have to wait for another such macabre viewing experience… and so it goes.

Of course, the assembly line aesthetic format of Netflix true-crime docu-series is designed to do only that: scratch at the surface. I read Michelle McNamara’s true-crime book I’ll Be Gone in the Dark (though I am yet to see the series based on it), which delved into the author’s quest and obsession over identifying the Golden State Killer – a serial killer and rapist who committed at least 13 murders and 50 rapes. Nevertheless, it was truly a survivor-centered book, not simply because the so-called Golden State Killer was not caught at the time of the writing or publishing, but due to author Michelle’s choice to prioritize the lasting impact of the crimes on the survivors and murdered victims’ families. 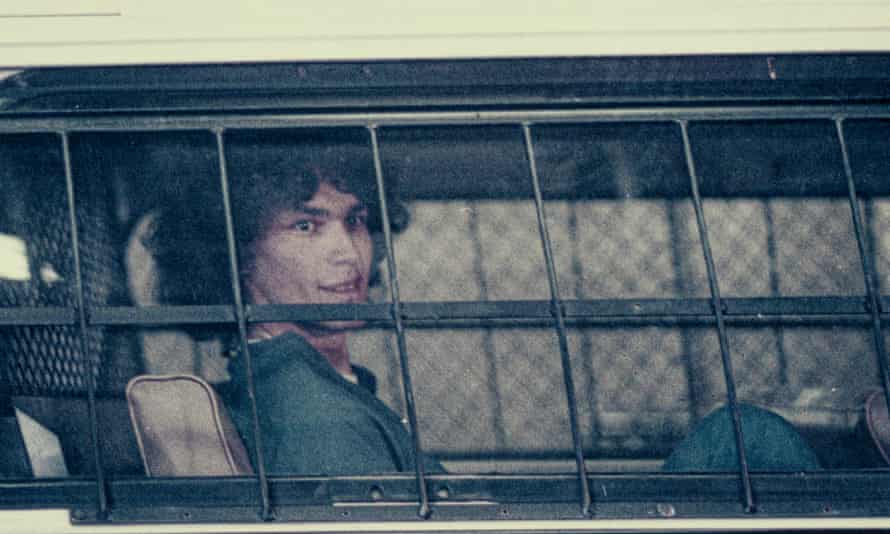 Hallie Rubenhold’s non-fiction book, The Five: The Untold Lives of the Women Killed by Jack The Ripper offered a moving portrait of the victims of the late 19th-century serial-killer, who were otherwise only known as mutilated sex workers, hailing from the grimy Whitechapel area of London. Sorry, I’m digressing here. My point is already different routes are being taken to explore the gruesome crimes of a serial murderer.  What we repeatedly get from Netflix is the overly pat and heavy-handed narrative flow that relies, to a great extent, on the shock value inherent in the material. The step-by-step recount of the lead detectives – Gil Carillo and Frank Salerno – on how they pieced together the puzzle to zero-in on Ramirez is clearly compelling. Unfortunately, the constraining format doesn’t go (or doesn’t want to) beyond that.

It’s understandable that the approach to Night Stalker was entirely different than that of Ripper (2020). It’s the how not the why. But then Night Stalker could have stayed away from few things. For example, the docu-series informs about Ramirez drawing pentagrams and alluding to Satan. What this, knowingly or unknowingly, does is to equate Ramirez’s killing spree with Satanism and Charles Manson. The interviewees also make rhetorical statements about the killer’s eyes, noting how pure evil inhabits there. Finally, there’s a passing commentary on the toxicity of groupie culture. Alas, what turned Ramirez into the so-called Night Stalker is touched upon for less than two minutes at the start of the last episode.

All these frustrating late and context-lacking additions to the story of manhunt only strengthens Ramirez’s place in the serial-killer hall of fame, similar to the manner how the media generally treats serial-killing as a fascinating cultural phenomenon. There’s the 80s nostalgia of Los Angeles, but where’s the context of Satanic panic in Reagan’s America? Capitalizing the thirst for serial-killer narratives doesn’t always have to perpetuate the idea that they belong to different species. The Night Stalker is definitely a binge-worthy serial-killer docu-series, which however sadly lacks a layered, deep-dive treatment.