TV shows aren’t films. And that goes for miniseries (documentary, fictional, or both). TV shows and mini-series are compiled of various episodes, each edited within the structure of their designated length (for a TV show episode, usually an hour). Each of these hour-long episodes usually have their storylines written to fit within this TV show framework. If not, they are certainly edited within these frameworks, with each hour-long episode containing at least some semblance of a beginning, middle, and end.

This very much differentiates it to the more elastic framework of a film, the bulk of which must be edited within a single finished product, that can last usually as little as 80-something minutes to as long as three hours, though tends to hover around the two-hour mark. There’s very much a clear distinction between films and TV shows when they are structured this much differently. If there were a TV show that was assembled together like an eight hour film, then cut up at each hour and presented as an eight-part miniseries, with little regard for where the intervals were, then I could regard it as a long film – but TV shows and miniseries are not created in the same manner as films like that. 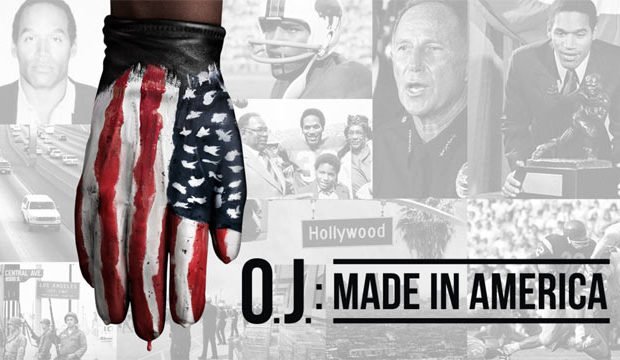 This sort of debate (or appropriation of TV series as films) has been a topic for a decade or so now, but has really been pushed into the foreground in recent years. A miniseries being classified as a film became awards-season official when OJ: Made in America (2016), the ESPN five-part documentary miniseries, became eligible for the Best Documentary Oscar, which is was nominated for and won. It appears to be the last multi-part series to win that award, as the Academy Awards later barred such documentaries from Oscar eligibility just a couple of months after its win. It seems like a fair enough rule revision, as the eight hour documentary (the longest film to ever win an Oscar) was very much a series divided up into its individual five parts. As to whether a multi-part fictional series will ever be nominated for an Oscar remains to be seen.

Similar Read To TV Shows: 5 Screenwriting Lessons You Can Learn From The Breaking Bad Pilot

More controversy over film vs TV occurred later in the year when the best of the year lists were being unveiled. Sight and Sound and Cahiers du Cinema both included on their Best “Films” of 2017 lists Twin Peaks: The Return, the limited series that marvellously rebooted the much more quaint and TV-like series of the early ‘90s. Made up of 18 episodes, each an hour long and each directed by David Lynch, this certainly felt like a groundbreaking show that was introducing the auteur theory into TV. Through utter surrealism, plot-lines varying in their closure, entire episodes dedicated to vastly directorial sensibilities, and an array of fucks not given, Twin Peaks: The Return felt like the most cinematic TV show ever made.

That seemed like a good excuse for these publications (who favour artsy films) to include it on their best films list. Yet the argument still stands – Twin Peaks: The Return is a TV series, not a film, because it is divided into hour long episodes that each have their own logical beginning, middle, and end, no matter how acutely surreal the narrative structure is in any of them. Consider the most talked about episode, Part 8, which featured very few characters (or people in general) in exchange for lengthy ponderous CG segments. This hour long episode was its own contained story within the wider story, but it’s just one proof that this miniseries was devised as a series of one hour productions, and not as a whole 18 hour production that just happened to be broken up at each hour interval. 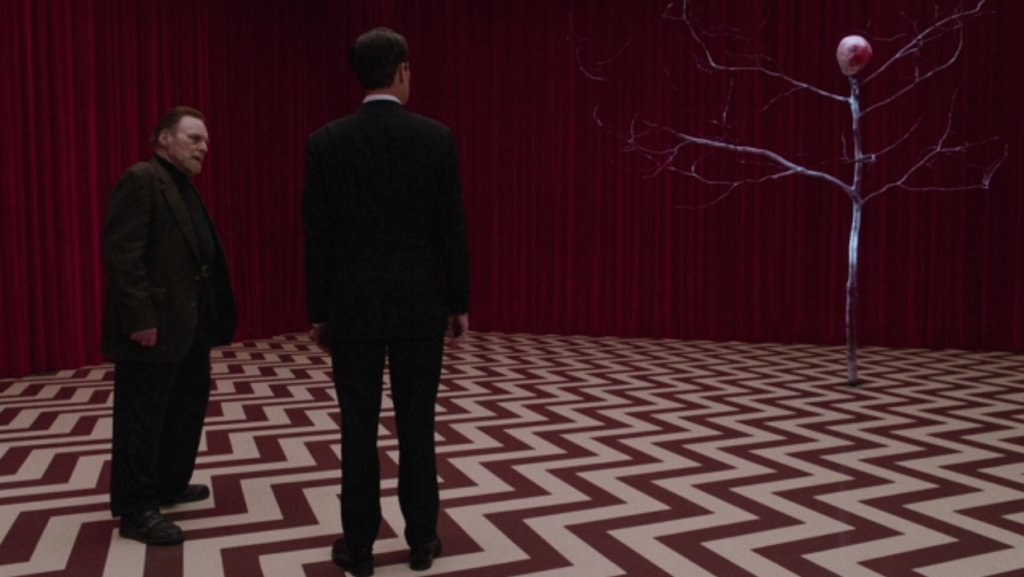 Once a filmed production is edited into designated segments, and not as one whole, it is no longer a film and it becomes at least something closer resembling a TV show. Hopefully more people (just like the good folks at the Oscars) will begin to understand this and begin to make this differentiation, otherwise I’ll continue to lose sleep at night.

I won’t deny that there is certainly a need for this type of discussion, when TV shows seem more like films and films seem more like TV shows. Just look at the latest Marvel outing, which does indeed play out like a two and a half hour TV episode of its own cinematic show. And there is some consistency when it comes to these ludicrous Best of the Year lists, which aren’t awarding any individual seasons of non limited series (at least not yet). But the distinction between these two forms of art and entertainment is still there, no matter how much of this fine line is being erased. What’s next, Netflix films like the upcoming The Irishman are going to be considered TV shows?

Evil Dead [2013]: Scores High in Violence & Gore, Falls Short in Everything Else