Varudu Kaavalenu, directed by Lakshmi Sowjanya and currently streaming on Zee5, is every romantic Indian commercial film you have seen. There is hardly any novelty seeped into this shoddy affair. This Telegu rom-com neither gets romance right, nor the comedy. With an unremarkably generic plot, the film drags itself to its end without much of a spectacle.

Bhumi (Ritu Varma) is shown, what in modern parlance can be termed, in its positive connotations, as a ‘Girlboss’. Not indulging in any nonsense, she is a single-minded determined lady, striving to succeed with her established business house. The only problem in her life seems to be the constant parental nudges of marriage from her mother, a common theme in most of the households of India. Although not absolutely unique, the desire to find a love story from the vantage point of a successful woman is indeed unusual in the Indian commercial film space. Thus, it is a laudable effort.

However, director Lakshmi Sowjanya, who also wrote the story, does not maintain that refreshing outlook after the premise is set. She indulges in the same follies and clichés that most of her male counterparts indulge in while making a commercial film of this nature. The male part of this straight love story is fulfilled by Akash (Naga Shaurya), a successful Architect from Paris. Akash returns to India, the reason would later be revealed and meets Bhumi at a mutual acquaintance’s house. Thus the meet-cute is done. 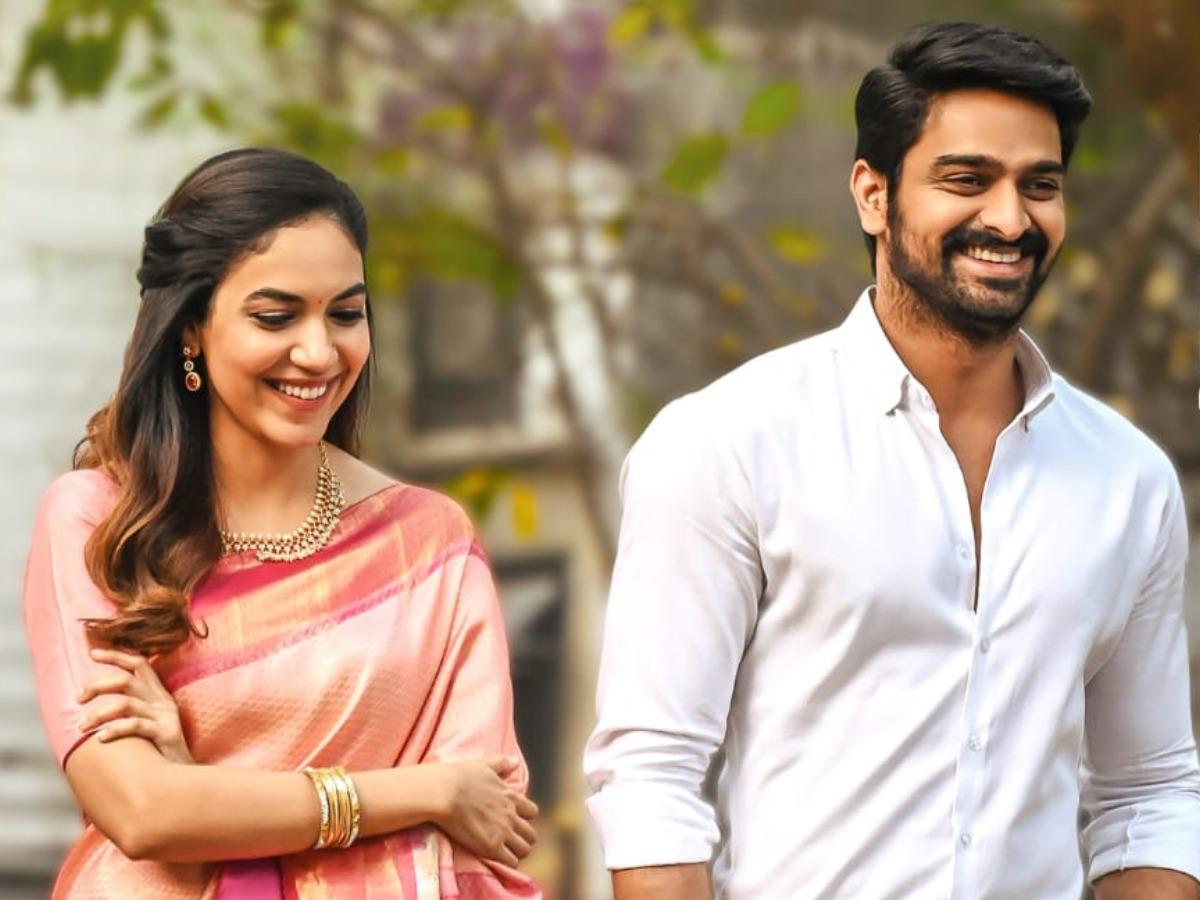 Before proceeding with the criticism, I would like to draw attention to the fact that I, not being a native Telegu-speaker, watched the film with English subtitles. I am unsure whether it was the Zee5 team or the makers of the film who are responsible for the subtitles, but it suffices to say that the subtitles were dreadful. So, some of the ridiculousness that came across in a couple of scenes might not be down to actual dialogues, but their subtitles.

Now, with that disclaimer, let me say that even with that leniency, I cannot help but find unabashed regularity in the film. As indicated above, Bhumi and Akash’s story, after the meet-cute, follows one trope after another. The tropes that we are too familiarised with within Indian cinema. The girl plays the hard-to-please tough nut, the boy plays the suave flirt. Except for Bhumi’s tough attitude often borders on anti-social rudeness, and Akash’s flirting techniques have the savoir-faire of a creepy stalker.

Then there are the obvious ‘bad guys’. The typical ‘bad guys’ of Indian cinema. These bad guys always show the assured nobility of coming after the ‘hero’ one after another, and never together, when a fight breaks out between them and the ‘hero’. The existence of such John Wick-esque fights in a simple romantic film is always questionable, but it is somewhat standard in such films. Probably to establish the surefooted charisma of the male protagonist, which in turn is another unnecessary and irrelevant quality to establish for the story the film is trying to tell.

After the interval, the film completely deconstructs the chemistry of the leads, as it was revealed that it was Bhumi who carried a candle for Akash for a long time. They had, in fact, been good friends in college. It was a twist that makes the first half interactions of the characters even less plausible. The film does try to provide an explanation with a climactic turn of events. But frankly, it comes off as a retrograde action than a well-thought storyline. 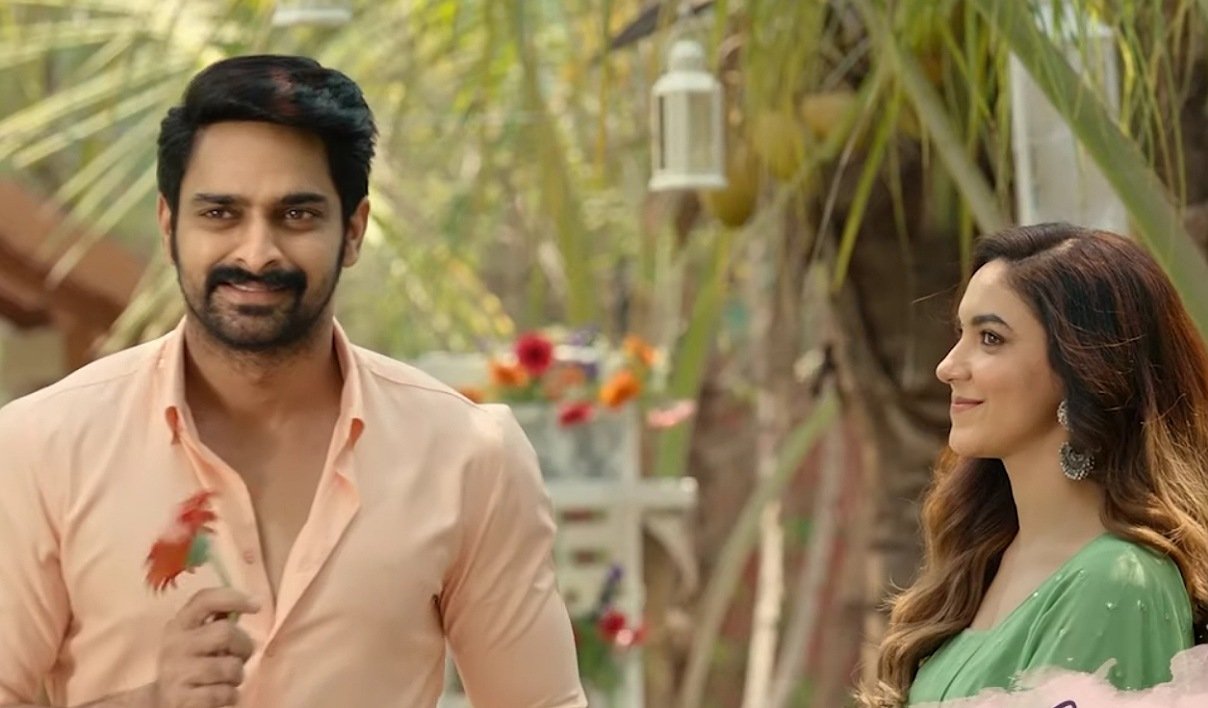 Then there are the comedy sequences that have been planted in the film with the subtlety of a fist in your eye. As if the name ‘rom-com’ refers to two separate entities of romance and comedy, Varudu Kaavalenu has delegated the task of emanating humor through some generic comic characters. Most of which are not very good.

Ritu Varma is quite sincere in her efforts. The character of Bhumi might be oddly written, but Varma tries her best to provide the needed sanity in her character. Naga Shaurya’s Akash carries the ‘hero’ complex (again, a standard procedure in Indian commercial cinema), and he is not too bad at channeling that. Some of the changes of scenes are quite jarring, indicating the editing could have been better, but the cinematography of the film is decent.

The film also tries to cram a message of women not being defined by their marriages. But like everything else, that is also done without the finesse it needed to be driven with.

Breeder [2022] Review: A Body Horror that Struggles to Sustain on Cheap Thrills