Uncork’d Entertainment and Dark Star Pictures are proud to announce the U.S. virtual theatrical and VOD release of The Garden Left Behind, the debut feature by Flavio Alves. Marking the premiere on Virtual Cinemas on August 28 and VOD on September 8, a new trailer for The Garden Left Behind was released. Winner of SXSW’s Audience Award and Named One of the Best LGBTQ Films of All Time by Rotten Tomatoes, Flavio Alves’s Moving Drama of an Undocumented Mexican Trans Woman in New York City has traveled through the world in 2019.

A hit at numerous film festivals including Outfest, Frameline, and Woodstock, The Garden Left Behind tells the story of Tina (Carlie Guevara in a breakthrough performance), a young Mexican trans woman who lives with her grandmother Eliana (Miriam Cruz) in New York City as she navigates her transition and the pair struggle to build a life for themselves as undocumented immigrants. As Tina begins the process of transitioning, Eliana struggles to understand Tina and fears that their life together in America is no longer what they bargained for.

Tina finds camaraderie in a small but mighty transgender advocate group but soon ends up having to fight for the life that she’s meant to live—facing violent threats, seemingly insurmountable medical costs, questions about her legal immigration status, and increasing skepticism from the man she loves. As she begins to lose all hope, Tina has unknowingly become the only hope for a shy young man who has been watching her closely from afar. 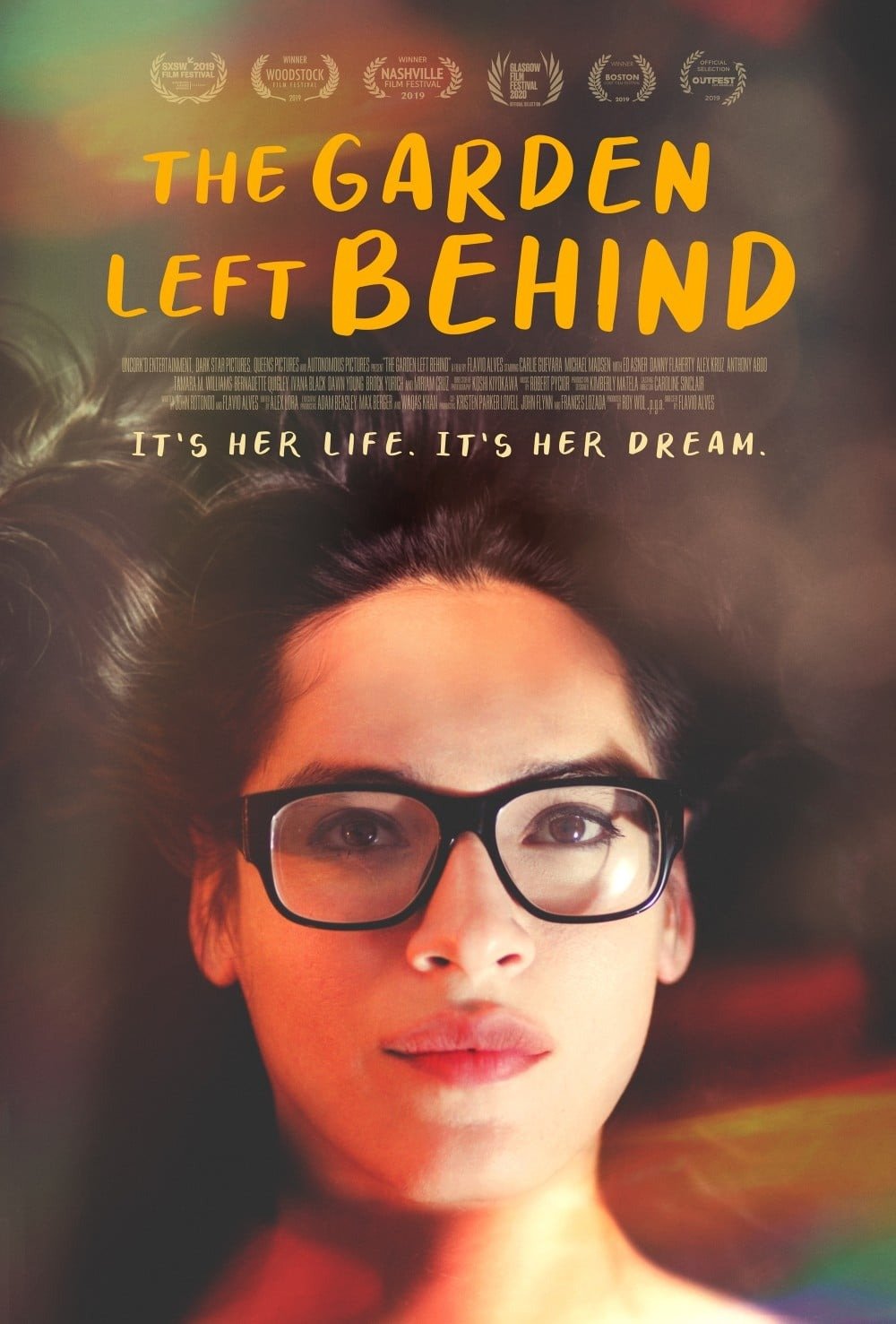 Featuring an authentic cast, with transgender actors in trans roles and Latinx performers in Latinx roles, The Garden Left Behind became the first independent film to be partially crowdfunded through eBay (ebaymyfilm.com) and received support from organizations such as GLAAD, Jerome Foundation, NYSCA, Trans Filmmakers Project, IFP Narrative Lab, NALIP, and Film at Lincoln Center, among others. Alves’s unsentimental drama is committed to exploring the challenges faced by the transgender community as a whole by capturing their experiences through Tina’s journey on screen.

Watch The Garden Left Behind Trailer

The Six Stages of The Evolution of Walter White