Wonder Woman breathed life into a stuttering DCEU film series that was left reeling following the debacle of Batman vs Superman: Dawn of Justice and Suicide Squad. It was a film that along with Logan helped elevate the superhero film. The duo’s success opened the doors for superhero films (Black Panther) to feature as part of the race for the best film of the year. Unfortunately, the sequel Wonder Woman 1984 does exactly the opposite of that and falls way short of its predecessor.

Starring Gal Gadot, Chris Pine, Kristen Wiig, and Pedro Pascal in pivotal roles, the film is about an ancient artifact (well, all demigod superhero films center on such objects) that wreaks havoc all over.

The object in question that lets this happen forms a key part of the narrative. It is through this that the villains come into existence. This very object is the reason for a non-demigod to defy age laws and appear in the film, as was from the original. Given Diana Prince’s habit of not emerging as the Amazon warrior for long periods of time, it could be his last appearance in the series. 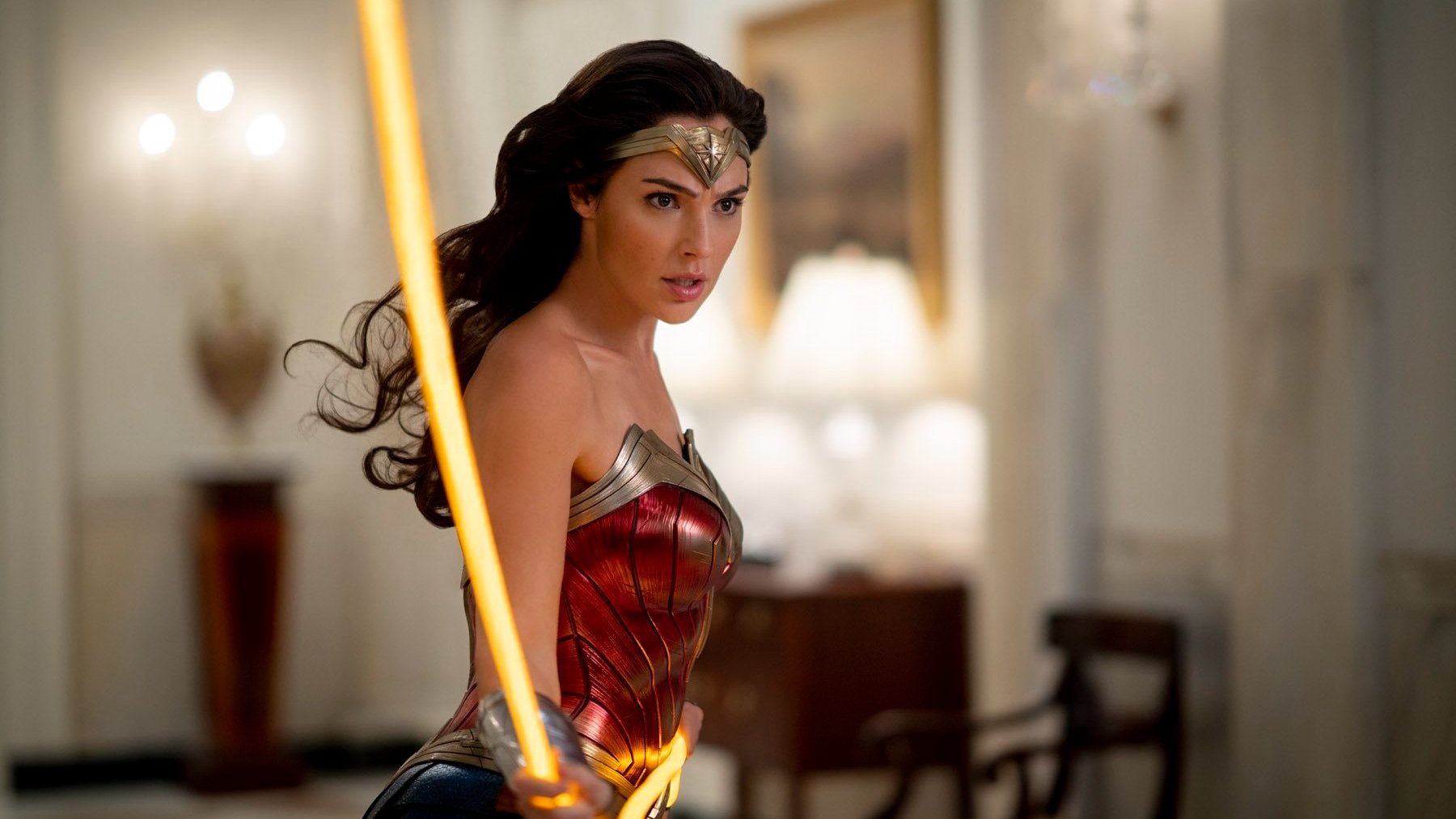 Max Lord plays the role of the primary villain in this film. He is the cause of all the problems and comes across as the madman who wants it all and is intent on ruling the universe. Played by Game of Thrones’ Oberyn Martell, he has the touch of confidence that lets audiences believe that this genie-like barter trader can match up to Gal Gadot’s Wonder Woman. Oh yes. He doesn’t meet such a gruesome ending here.

At the time of the initial announcement of the film, fans were informed that Cheetah would be the primary antagonist. Fans expecting this to take place will be significantly disappointed as Cheetah comes across as an underboss.

There are just two scenes where she unleashes her power. But it’s not as though it’s a slow build either. The audience knows that she is based on the Wednesday comics take of the character. They have seen her gain her power. Furthermore, fans were waiting for her arrival given the subtle cheetah references in her opening scene. It was really annoying to not see the other side of Barbara Ann Minerva for so long. We got an overload of her pre-villainess persona.

Also, Read – How the Burden of Dreams can take man deep into the Heart of Darkness

When we saw her, it was tough to spot the cheetah. She felt more like a snow leopard. Who also qualifies as an apex predator. Ah, man. We wish they had kept it bright in this scene as well.

Wonder Woman 1984 adopted the Marvel universes trend of infusing bright colors on screen. This helps the audience keep track of what is going on. Gal Gadot’s costume stands out in the first scenes in the present day. Here, the 80s mall culture, cars, and clothing make it to help older viewers get a dose of nostalgia of the era.

Classic fans who spot the Wednesday Comics reference may notice a nod to the TV Wonder Woman, too. The DCEU touches on tv shows quite well. Earlier, the cinematic universe’s flash made his way to the CW Flash show. These in-turn touch upon previous shows, too. 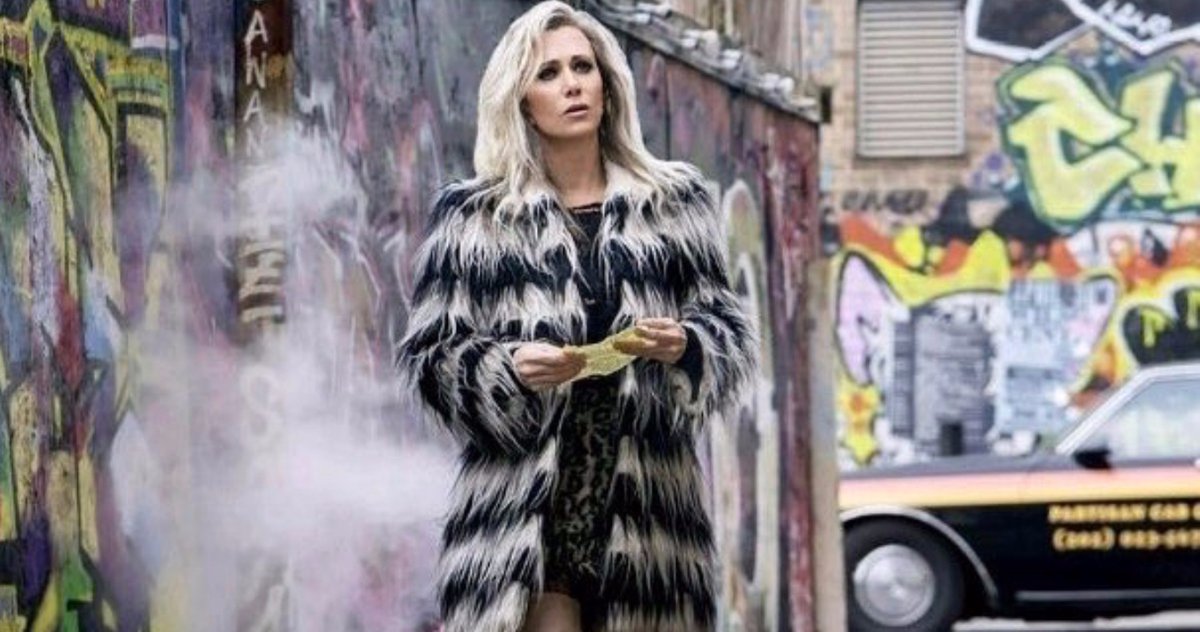 The dawn of the TV age features and the use of telephones is a good touch. It showed how inundated the public is by the media and leads one and all to the question. If it was so bad then, how dangerous is it now?

Like all superhero films, it has a message. This comes to the fore quite nicely in the climax where Prince solves things quite peacefully, I’d say. Well, a battle against said villain would not have been amusing to watch. On the flip side, audiences also get to see the repercussions of the evils of everyone’s greatest desires.

Further typical superhero film cliches appear in Wonder Woman 1984 too. We get the classic Superhero landing. Deadpool applauded it almost four years ago. We get the usual trope of the hero handing over the thugs to law enforcement with wanton disregard for public property. This could turn off the audience, but in retrospect, it has been toned down from Avengers: Age of Ultron and Man of Steel’s destruction of cities.

One thing that did not turn me off completely was the limited use of visual effects in the fights. There is one scene where it does stand out. It has a purpose to the plot, but certain sections may oppose it as it seems par for the course sequence in a rom-com.

The lasso of truth caught my attention at times. In one scene it flies out of Diana’s hand, only to be secure at her waist in the next scene. Is the lasso akin to Thor’s Mjolnir? Can it be summoned by the worthy? Also, the length of the lasso is a debatable point as she manages to catch hold of a plane in the sky!

Given the poor execution of the primary villain and the general disappointment in the film, many fans may have been agreeing with Gal Gadot in the climax. She says, “I’ve never wanted anything more”. Fans may just have wanted nothing more than Wonder Woman 1984 to end. It’s not bad, however, it would be best to have moderate expectations before watching this installment. It’s not Wonder Woman 2017, nor is it Justice League from 2017. Or is it?

The Best Films Watched in 2020