Back in the 1990s, the HIV epidemic had hit every country like a curse. At the center of which were young gay men who were ultimately blamed not only for their sexual orientation but for going against religious ethics and unethical subversion of love and sex. In hard times like these where even the government was too sluggish to their needs, activist groups like ACT-UP were their only possible get-away.

In BPM (Beats Per Minute), Director/Co-writer Robin Campillo’s chronicles the lives of ACT-UP France as they try to fight for their rights. Also in the mix is their rage and disappointment towards the pharmaceutical companies which are constantly trying to persuade them about a drug that will lessen their pain or cure HIV of its deadly results but is in fact, not helping them at all. Triggering around pain, death, social and societal concerns about a group of people considered to be a niche in the entirety of the world, the film never numbs its sentiments to veil melodrama. It sticks to the revolting ideologies that these young men discuss and argue about whilst fighting with their own changing time & their sick bodies and dying hearts.

Clocking at 140 minutes, the film takes its own time to settle us into these people trying to marginalize their concerns over identity politics, government mishaps, and a lack of concern by the society. While it does sound like one of those propaganda Oscar-baits,  Campillo never asks us to sympathize with any of these wonderfully drawn out characters. While it is a little hard to get totally indulged in the subject matter if you are unaware of the period the film represents, the planning plotting and everything thereof is filled with every side of the coin. The enclosed room-discussions are not always calm, lively and forgiving. The revolting ideas of the whole group often come to a cross-fire which is both exhilarating and engaging if you like to rub your intellectual roots in all possible opinions.

The film trailblazes other LGBT film with a significantly superior understanding of sex in a relationship. Campillo draws his characters into three linear things – the discussions, the protest, and the dancing. Sean (Nahuel Pérez Biscayart) and Nathan (Arnaud Valois) who share a significant amount of screentime, serve arguably standardized standpoints about both the personal and political aspect of these activists. Their passionate sexual endeavors bestow the film with more realism, making their struggle together feel more intimate.

Nahuel Pérez Biscayart in a breakthrough performance is a complete revelation as Sean. From an outspoken, brash and exhilarating young activist to a sad, helpless and sick victim, he keeps the beating heart of film alive until it bursts with sadness. The inevitability of the third act hits you hard even when you can see it coming from miles. A big part of the impact also comes from Veteran cinematographer Jeanne Lapoirie’s gorgeous cinematography. Especially the overhead shot of the lake filled with infected blood is a thing of beauty. The electronic score by Arnaud Rebotini, amps up the title of the film giving it a fitting reason to exist. 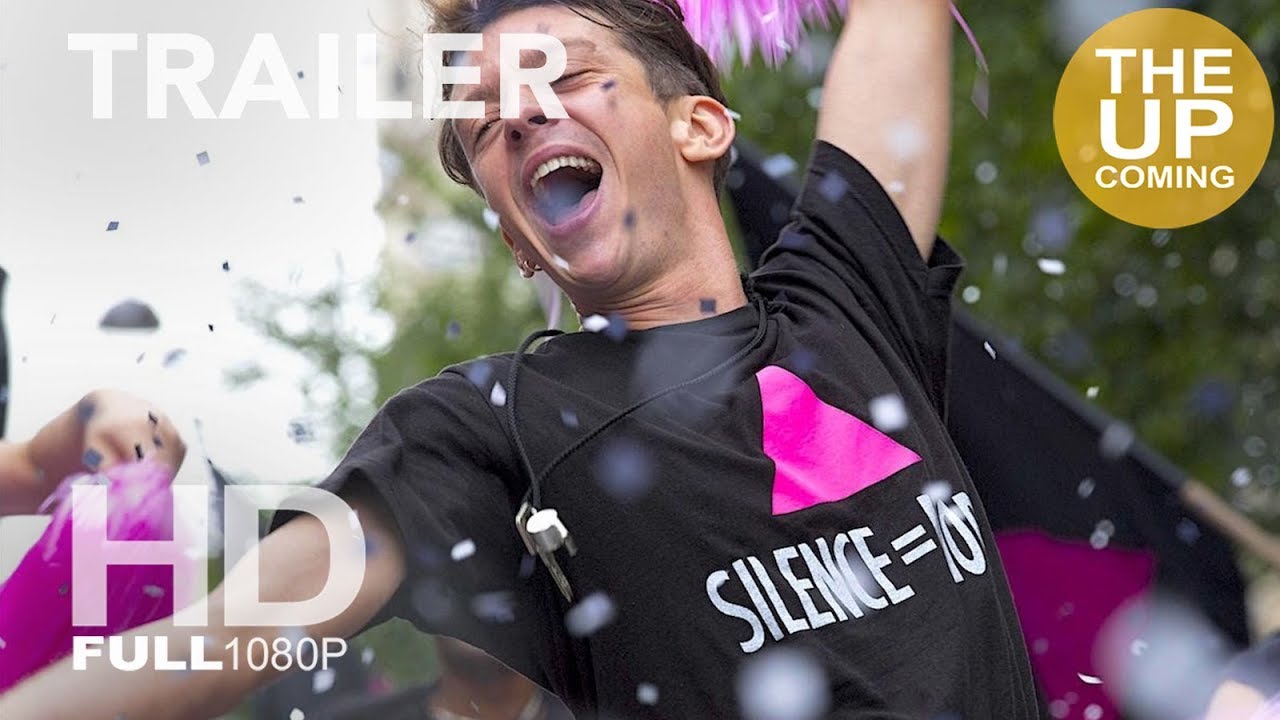 Well-acted, bold, brave and poignant to an extent of complete speechless numbness, Robin Campillo’s BPM (Beats Per Minute) is a moving portrayal of a time in history that changed the face of a community still fighting for the right to live as normal human beings. The activist in the film snap their fingers when they strongly agree or support an opinion, I snap my fingers to support this film, which, if not relevant enough, does happen to be extremely important.

“120 BEATS PER MINUTE” WAS SCREENED AT THE INTERNATIONAL FILM FESTIVAL OF INDIA, 2017.
CLICK HERE FOR OUR COMPLETE IFFI COVERAGE.

Kingsman: The Golden Circle [2017] - A Superfluous Exercise in Excess