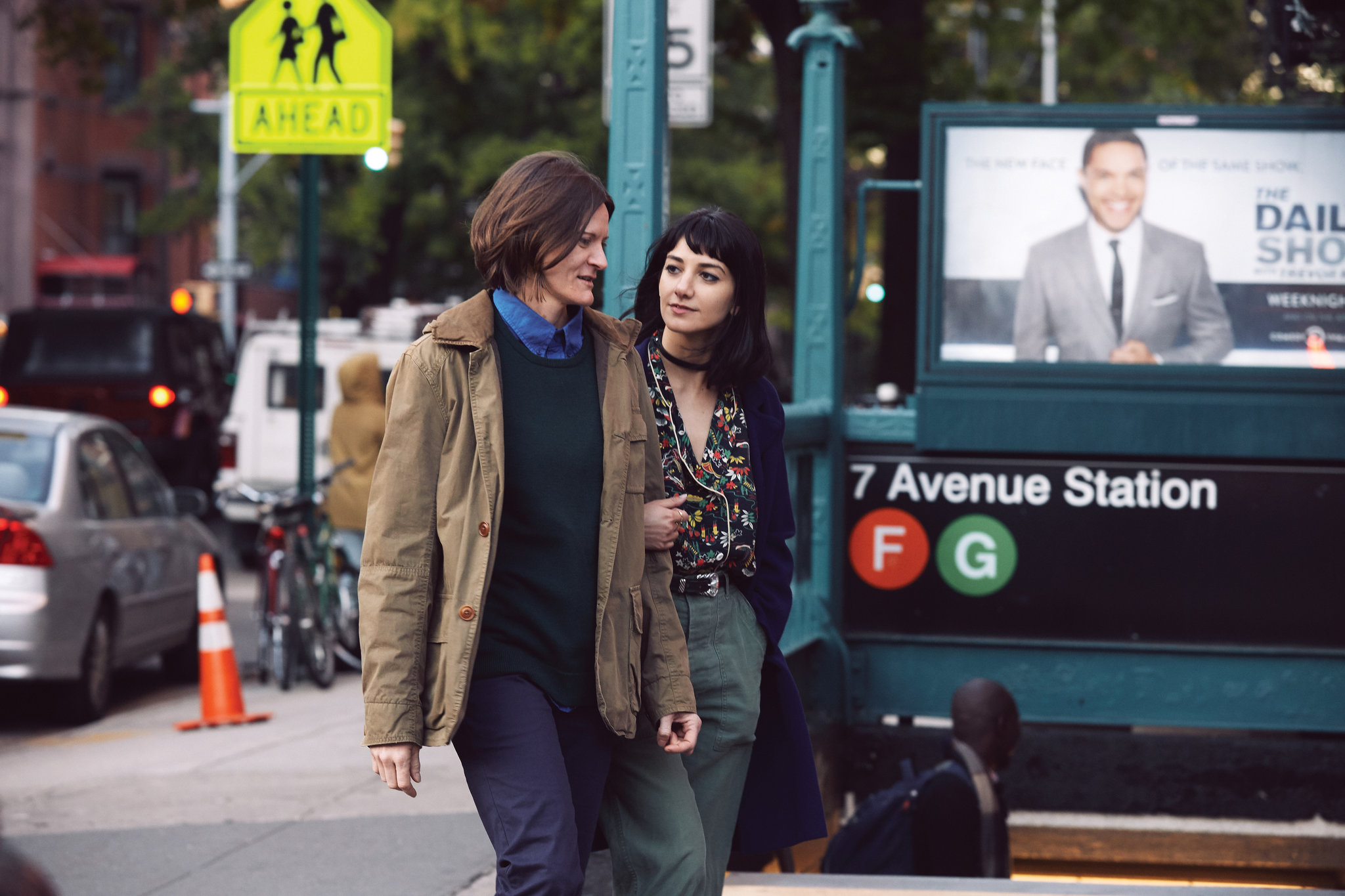 Ingrid Jungermann’s “Women Who Kill” mostly chronicles the lives of the lesbians of Park Slope. Particularly the ones that are obsessed with lesbian serial killers. Podcasting their hyper-witty take on the reasons that lead these women to rampant kill-spree, Jungermann’s horror-comedy is a razor-sharp & cutting-edge takedown of modern-day relationships.

“The Wound” is a dark, brooding film that questions the very fabric of what it really means to be a man. Set around the barbaric ritual of castration is a secluded Xhosa community of rural South Africa, the film explores toxic masculinity, sexual frustrations and the psychological stress of not fitting in. It steps homosexuality as a taboo in a land where a person’s ‘dick’ is the only thing that defines masculinity.

8. I Dream in Another Language | Director: Ernesto Contreras 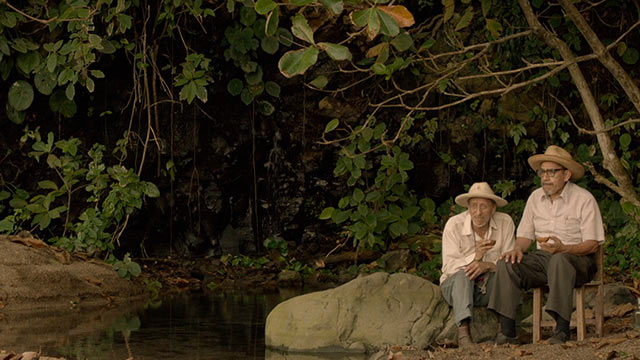 While Mexican director Ernesto Contreras’s dreamy and poetic film “I Dream in Another Language” is really about the importance of communication and the necessity of the medium to convey it. It also comes with a perversive, deeply satisfying twist that subverts the tragedy of unspoken need for love due to stubbornness. In one of the most remarkable final moments of any film of 2017, I Dream in Another Langauge serves as a funny, gentle reminder to anyone who is not fighting the outside world for being the way they are but are fighting themselves.

So Yong Kim’s “Lovesong” caters to the complexities of friendship and love. A gentle, beautiful and wonderous ode to the people who had lived so long in a state of vulnerable loneliness that saying the right thing at the right time is a distant possibility. Performed to perfection with subtle gazes, nervous hands, and melancholic longings by  Jena Malone & Riley Keough, this is an intimate film where words take a backseat to feelings. 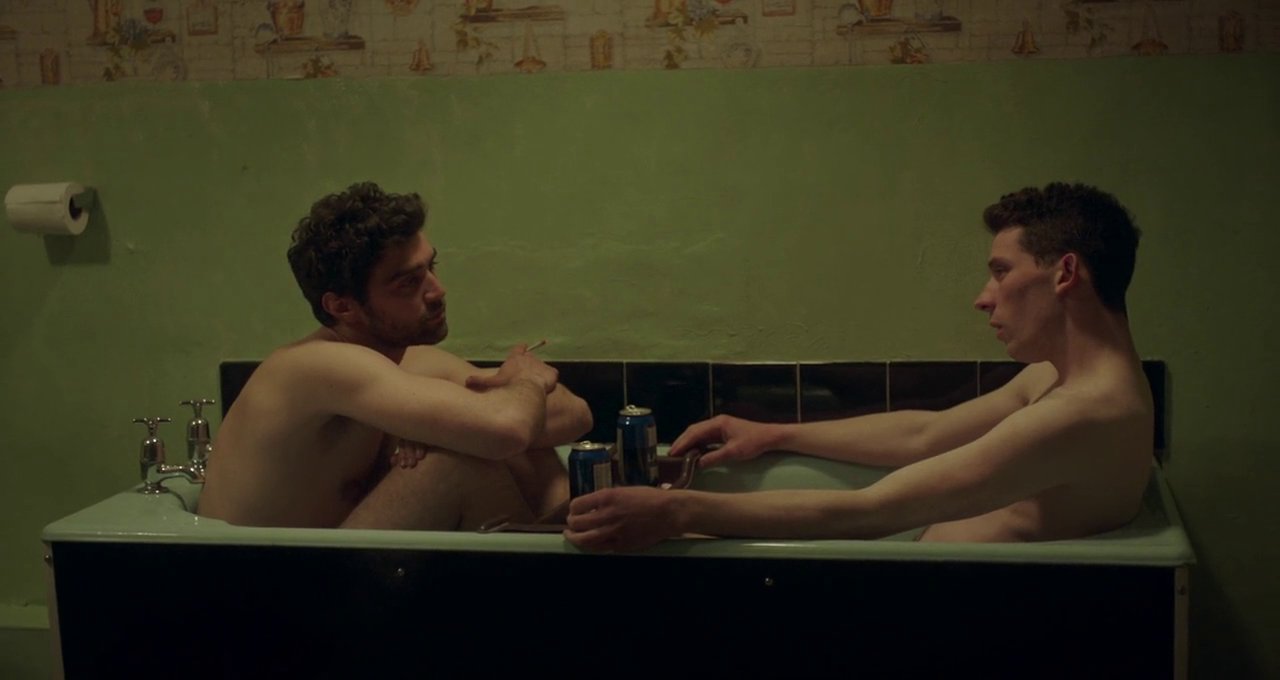 Francis Lee’s “God’s Own Country” is essentially a British Brokeback Mountain minus the melodrama. Set against the picturesque land of rural Britain that not only provides peace but also brings in isolation and distress, the film captures an out-bursting romance that is gentle, life-affirming and heartbreaking all at the same time. The film achieves the fact that for some people it’s entirely impossible to articulate love and show vulnerability when life has never let them have their ways.