Louis Garrel’s A Faithful Man (L’homme fidèle) is available to watch on Netflix.

There is a scene at the beginning where Louis Garrel’s character comes out of bed, clearly showing the signs of having had a great night before. He leaves his room to find his then-girlfriend in a casual T-shirt looking at him with a deadpan expression where she immediately starts explaining the basic conflict of the film. He doesn’t look deeply affected by it. She tells that she is going to have a child which isn’t his, which leaves him no option but to leave the apartment within a few moments. Characters seem strangely detached from their relationship with decisions being taken without much thought. The film just repeats this ideology.

Louis Garrel plays Abel – A journalist who is always lost in his own bewilderment. He has been in a relationship with Marianne (Laetitia Casta) which ends on a bad note as she is pregnant with another man’s child. That man (Paul) happens to be his best friend. He appears to be almost indifferent to this news. Even after leaving her, much of his decisions seem to show how little concerned he is with whether the relationship gets fixed or breaks. Meanwhile, Paul’s younger sister Eve (Lily Rose-Depp) builds a crush on Abel, which stems more from curiosity than actual interaction.

After almost a decade, they meet at Paul’s funeral. Marianne seems to have grown out of their relationship which is why she doesn’t expect to see him there. At the same time, after years of obsession, Eve hasn’t gotten over him. His unconcerned persona makes it even more enticing for her. While she tries to pursue his affection, Abel begins to live with Marianne and her son, Joseph (Joseph Engel), where the couple re-encounters their forgotten sexual desires.

It has a few surreal undercurrents regarding Paul’s death (whom we never see in the film) giving a few humorous moments. Joseph, the son, plays with Abel’s mind as a sort of game; since he’s closely attached to his mother. That gives a few moments of distrust between them which takes his mind off the relationship. Eventually, the film reaches a point where Eve doesn’t shy away from meeting him and actually faces her crush and gets to be with him for a while. Their relation, which is mostly based on her curiosity, doesn’t see enough fruitful, realistic results. In the meantime, Abel juggles between these two women who cling on to him for often inexplicable reasons other than his charming personality.

The idea of an ‘irresistible man’ probably suits Louis Garrel’s persona. But it feels dated or nothing new in particular. Two women falling in love with the same man or having similar feelings about is a long churned-out formula. There’s hardly anything substantial to pull through this ordinary idea. It might have worked with a better script. Even though the characters are interesting, there’s very little substance to create an impact. Moreover, the voiceovers being used mostly seek for easier exposition which precisely leaves very little space for their emotions to breathe. It pretends to be so self-contained or in awe with itself that it hardly tries to find more intricate details which could have made the drama much more affecting. 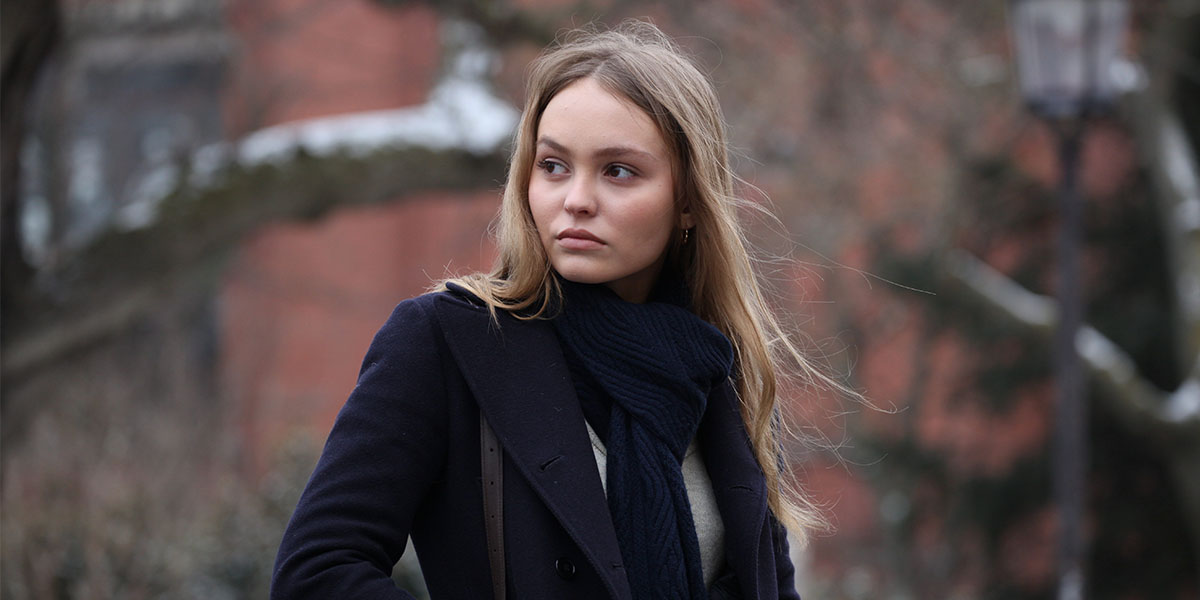 Related to A Faithful Man Netflix:
FACES PLACES [2017] – A JOYFUL AND WISTFUL JOURNEY OF A PREEMINENT ARTIST

And the biggest flaw is perhaps how it puts almost everything upfront which we can guess solely from its title- ‘A Faithful Man’! It may be reasonable considering the European, especially French people it is about, who keep no calms while expressing themselves. Or perhaps it is suited considering the New Wave which it obviously seems to be inspired from. But it makes the drama so on-the-face to register any genuine moments.

In spite of that, the performances are what make the film bearable with the paper-thin plot. Garrell, as a director, sure knows how to bring out the acting chops from his performers. But even with a runtime of barely 70 minutes, it feels too facile to be taken seriously. A Faithful Man remains another forgettable drama which wears out the moment you finish it. Surely thanks to all the charming leads that make it believable and worthwhile.