“At least try to understand the ‘love.’ It’s a beautiful word.”

In the film Dr. Siras says – The new generation just wants to label everything. So, if I call Hansal Mehta’s Aligarh (2015) fantastic, fabulous, cool, and awesome it would be a grave mistake on my part. What Mehta’s film did to me was turn my head in shame because that’s exactly what people like you and me do. We like to label things because poetry is just not our thing anymore and reading between the pauses is something we have forgotten.

Based on true events, Aligarh captures the melancholy that resides in the life of Dr. Sirus as he is fired on the grounds of gross misconduct. The film initiates from the one specific night where a few supposedly local journalists paced into his private intimate moments capturing them on a camera. What follows is a feeling of dread and sadness that the 64-year-old had to face when he is slapped around by the naivety of the people, the media, and those shrouded minds that couldn’t fathom the integrity of what he stood for.

The greatest compliment I can give to Hansal Mehta’s Aligarh is the fact that the narrative is reminiscent of Ritesh Batra’s The Lunchbox, a film that captured the loneliness and melancholia of an aged fellow trying to connect to a soul he could possibly never be with. While Mehta’s film is mostly about the oppression and disgrace a homosexual has to face when he is living in a society full of cowards and low-lives, it also expresses the loneliness and heartbreak of an old man facing grievous consequences for something that’s not a crime.

Also Read this Essay on Aligarh (2015): A Tragic World of Labels

The film is partly a courtroom drama, where we see people questioning Dr. Siras’s morality. This takes me back to the very first scene of the film where two people are seen talking about having sex with a girl before she gets her period, the camera then stays outside Siras’s home as the same people trespass into his personal sexual relationship. I say, where’s the morality in that?

Aligarh (2015) is not about Dr. Sirar’s fighting for his cause. He is just a very simple human being who feels proud of being the only Marathi professor at Aligarh Muslim University.  I don’t know if it’s just me, but I felt that there is a very subtle message of lost souls searching for a peaceful home. Deepu Sebastian (Rajkumar Rao) is a journalist who wants to get into the depth of Siras’s unheard story. 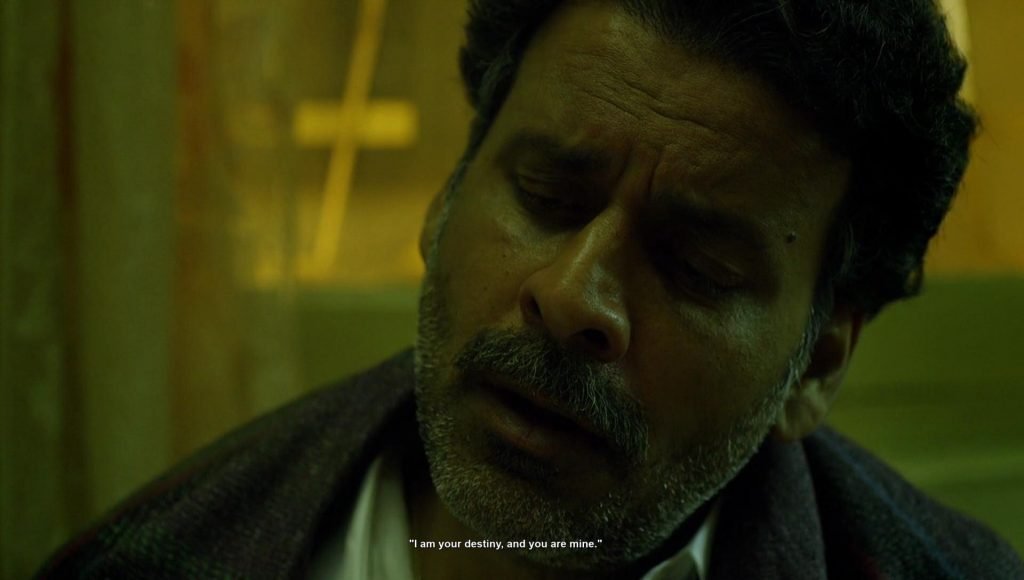 The part where Siras has to leave his long acquired home and move out,  beautifully juxtapositions with Deepu trying hard to stay sane in a PG where people are continuously mingling around with his privacy. He wants to shout but his voice seems to be silenced by the motor that his land-lady insists on switching on every now and then.

In a heartbreaking scene, Mehta fixates his camera on Deepu making out with a girl, again intermixing it with the segments where our protagonist is making love to the rickshaw-puller. It’s sad to see that Mehta portrays the mentality of the naive people by slightly blurring out the second half because we are not yet ready to accept that love doesn’t have to be something that has to be defined or explained.

The way Sirars has been brought to the screen is staggering. He is scared to live in the house that he always considered to be his one true home. As he has to lock himself in, scared to come out. There are three specific locks he has to do and undo whilst changing houses when he has just 3 months left for his retirement. There is a prolonged over-stayed stillness in Mehta’s film.

As Siras sits down sipping his drink to a Lata Mangeshkar song we see his face sad and full of pain. There are 3 shots of him being drenched in this state and every single one of them breaks your heart even more as you see him stricken by claustrophobia, becoming overly uncomfortable with each stage in his new life.

There is a jab to the atrocious Indian media too. Siras sits down in front of a camera trying to put out his point when the debate that’s supposedly based on him doesn’t give him chance to speak. Reluctantly he stands up to take a leak when the media officials put his picture in a loop. Interestingly, the film also takes over the proceeding of the judiciary system where the opposition is not even aware of the laws and rules that need to be applied to regions and the center on a whole. 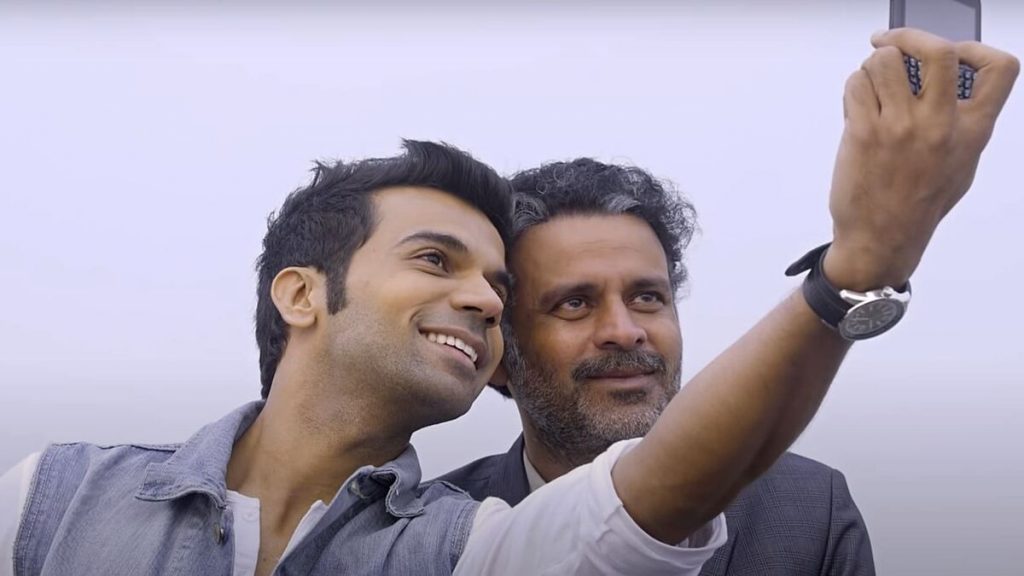 As I said before, Siras doesn’t want to fight, he just wants to be respected for what he is. We see him sleeping in the courtroom or being busy translating his collection of poems ‘Grass Under My Feet’ for the new good friend he has just made.

Aligarh (2015) is a testament to great hard work. It has been well-researched and thought upon. It does not glorify homosexuality nor does it portray them to be any different because they simply aren’t. It just wants people to accept things that are right. It’s devastating to watch Manoj Bajpai, who eats into the character.

He is shy when someone calls him handsome, his face shows a deserted and broken man who is scared, in pain, and above everything – lonely. There is not a single wrong note in his performance. Rajkumar Rao is brilliant as the young journalist who is not only looking for his own peace of mind but is equally sad at the sorry state of the world which can’t understand simple human emotions and feelings.

When I look back at the film which will haunt me for days, the only ‘flaw’ I could find is the climax that doesn’t match up to the emotional heft of the rest of the film. Having said that, it’s not bad or underwhelming in any way. Aligarh (2015) is a brave film that is not a cry for help, it’s an ode to those souls that are crucified by society for just being what they really are, i.e – HUMAN.

Aligarh (2015) is currently streaming on Zee5