An educational institution is primarily designed to inculcate a sense of tolerance and compassion in the students. Education is the ultimate motive, but humanity is the most elemental of all the aspects which shape a school or a university in any nation. Teachers are the backbones of a flourishing society that is literate and progressive, and they play an important role in instilling solidarity among the students they foster, especially the senior ones. However, the opposite unfolds in Babi (2021), a Malaysian thriller that unfolds entirely on the premises of a government-sponsored senior secondary school.

The said school becomes a battleground of clashing cultural identities and a bloody communal riot among the senior students. The clash is so violent and visceral that it results in the loss of life of two younger students. The teachers do nothing substantial for stopping the upheaval, and on the contrary, take the advantage of the situation to spur cultural venom and abuse on the kids.

An added understanding of the racism and cultural discrimination in Malaysia would be of great help in making sense of the proceedings in the film. Malaysia, after India, is one of the richest countries in the Asian continent in terms of ethnic diversity. The country consists of a predominantly Muslim population, with a fair share of literate Chinese minorities. The indigenous Malaysians are called Bumiputeras and are largely preferred over all the sections in most spheres of importance. Indians are humiliated time and again. The term Kling is used as a derogatory expression for all the Indians living in the Malay Archipelago. 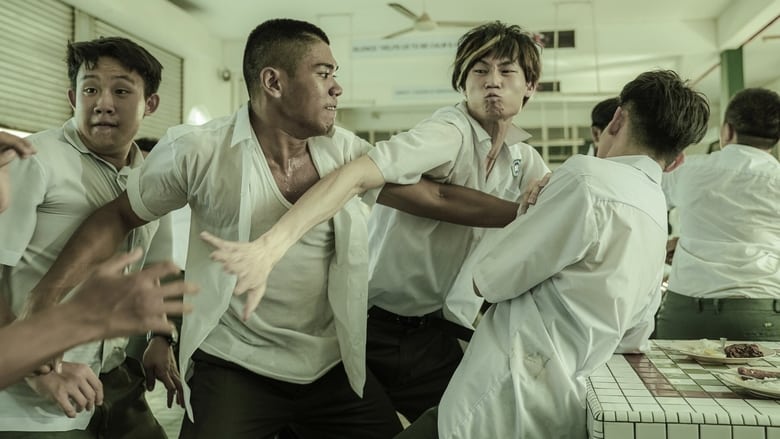 It is perhaps fitting that Babi focuses on this particular event. Ever since it transpired in the year 2000, not a single media house has published the massacre and its tragedy was left unseen by the system. It is not hidden that racism is especially rooted in the educational system of Malaysia, and that also explains why the director Namewee got into problems in his motherland for choosing to tell this story to the world. The film is based on different students presenting different versions of the violence, which makes it all the more convincing.

The film is not easy on the eyes. The dark palette of the cinematography is intended to make you uncomfortable. But the film isn’t easy on the mind either. It allows enough field for a story about majoritarianism, bigoted discrimination, and loss of naiveté to play out. But gut-wrenching topics such as homosexuality, forbidden gay desire, and pedophilia also mark their gutting presence.

But for the various critical issues, there are too many prices that the filmmakers have paid here. These are not insignificant and trivial. They range from credibility, subtlety, impact, and even stylistic choices. So cold is the storytelling in Babi that even the urgent story feels like it could have been done without being told. The film is unimaginably excruciating. It seems to have used the hip-hop arts of the singer that Namewee is more than his execution ideas. The editing is hopelessly mechanical and the writing is terribly confusing.

The worst problem of the film is the mess its acting performances are. More so when the film is nearing the convoluted and expository climax. Namewee tries employing inexperienced non-actors for major and supporting roles. However, there’s no genuine burst of talent in an ocean of horrible, shitty acting. Other than the genuinely talented actor who plays investigative officer Kamar Singh, all the other actors lack sufficient talent, or rather sufficient material, to produce any form of decent acting. 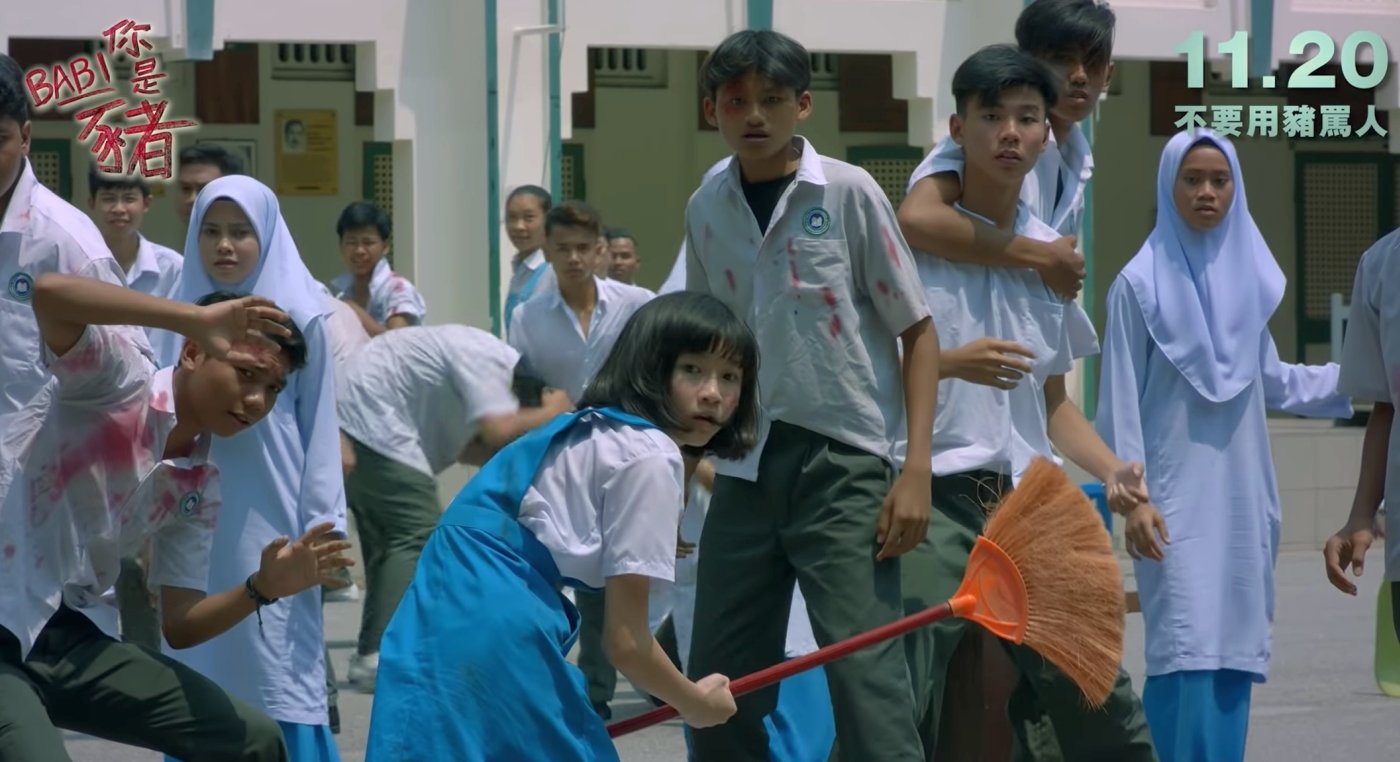 I think the inherent problem with the film is the basics which it gets wrong. The film is hardly an hour-long, but it feels like three more. The Rashomon-style narrative is used to extract forced gags. Yes, in a situation as tense and urgent as the one depicted, the makers try to manifest some comedy. Needless to say, they fail miserably because it comes off as highly ludicrous. The portrayal of a paedophile teacher is completely pretentious and meant to misuse the template in a problematic way. I think the film was trying to comment on how systematically society seizes the innocence from a child and comes off as broadly gimmicky instead because the children being interrogated seem to be far from inoffensive in the first place.

The world-building is quite questionable as well, intended to look like a sensational, gloomy music video featuring a melodramatic hip-hop number by Namewee. The only redeeming factor about Babi is its worthy intent and its well-defined deployment. Also, I quite liked the anti-racist politics of the film, which is never preachy, at least not for the sake of it, which is unlike the films of the kind.

However, lengthy stretches of monotony and stupid clumsiness on a technical level never let the film’s narrative rise above itself. The ghastly editing and poor acting enhance the distress of the watching experience. This is possibly the first Malaysian film that I have watched, but I’m sure they tell their stories more reliably.