Cinemapreneur is a pay-per-view OTT with a library of independent films available to stream online globally.

India has made its mark in world cinema with the work of talented filmmakers like Chaitanya Tamahe, which recently got into the list of competing films for the Venice International Film Festival. However Indian independent films remain limited to festivals as avenues for a proper release and monetization are localised and few. A traditional release through theatres is very expensive and it’s tougher for small-budget films to find a place in major OTT platforms. Many are available for viewing outside India but there is a lack of spaces within the country itself which can take these films to the right audience.

To change this, Cinemapreneur decided to launch an online pay-per-view platform exclusively for Indian independent films. While the OTT was being set up, we also organised offline screenings for films like Achal Mishra’s Gamak Ghar and Prateek Vats’ Eeb Allay Ooo! at alternate venues, which got a great response as some travelled over 50 kms to attend these screenings. However, going online expands our reach and more people will be able to access these films from the comfort of their homes. On the Cinemapreneur web platform, viewers can access indie films for affordable prices while ensuring that filmmakers get a fair share of the revenue. Our call for entries earlier this year received around 200 films, indicating that is a favourable opportunity for many creators out there. Submissions are always open, entries can be made through our website. 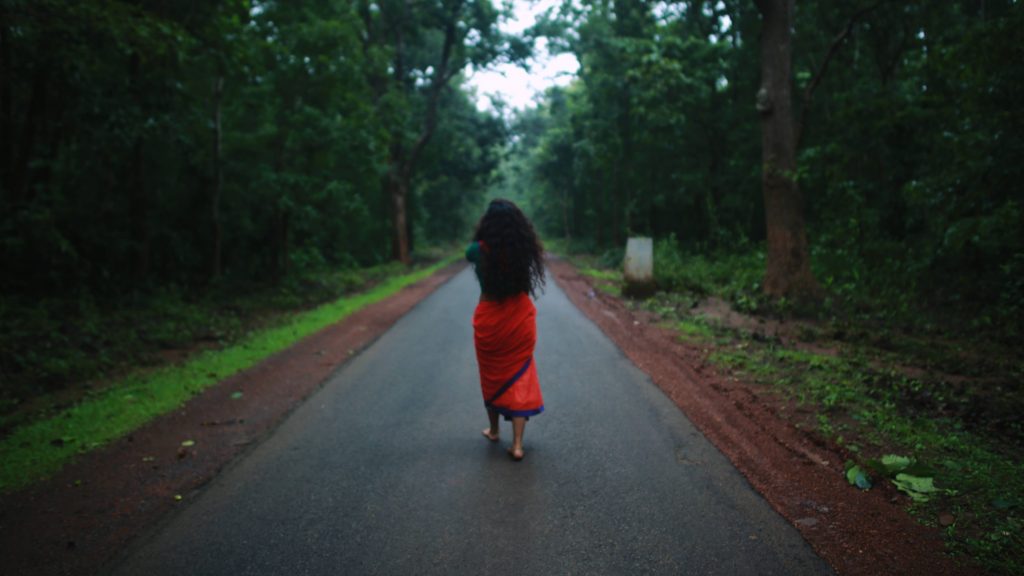 Quote by Gaurav Raturi, founder: “India is a varied country, just like its stories. However, this is not reflected in mainstream platforms and we felt the need to bring stories from different walks of life in India, to the rest of the country, and the world”.

Cinemapreneur curates these submissions to offer users quality content. Our collection includes Anirban Dutta’s feature film Jahnabi which has achieved recognition at international film festivals and Ashwini Malik’s Maali, which is premiering on our platform. Life in Metaphors by O.P. Srivastava is a National Award-winning documentary on the life of renowned filmmaker, Girish Kasaravalli and Sandeep Kumar Verma’s Aarambh, which won at the Oberhausen International Short Film Festival.

Anirban Guha’s Elixir won at various national and international film festivals. Mercy of God is a documentary by National Award-winning filmmaker Amartya Bhattacharyya and Sanat Ganu’s short Arabian Nights recently premiered and won the best Short Film (narrative) at the New York Indian Film Festival. Tathagata Ghosh’s Doitto- the Demon which was screened at prestigious film festivals like IDSFFK, and the work of some fresh voices like Shubham Ghatge’s Marathi short Pipanya are also on our catalogue. 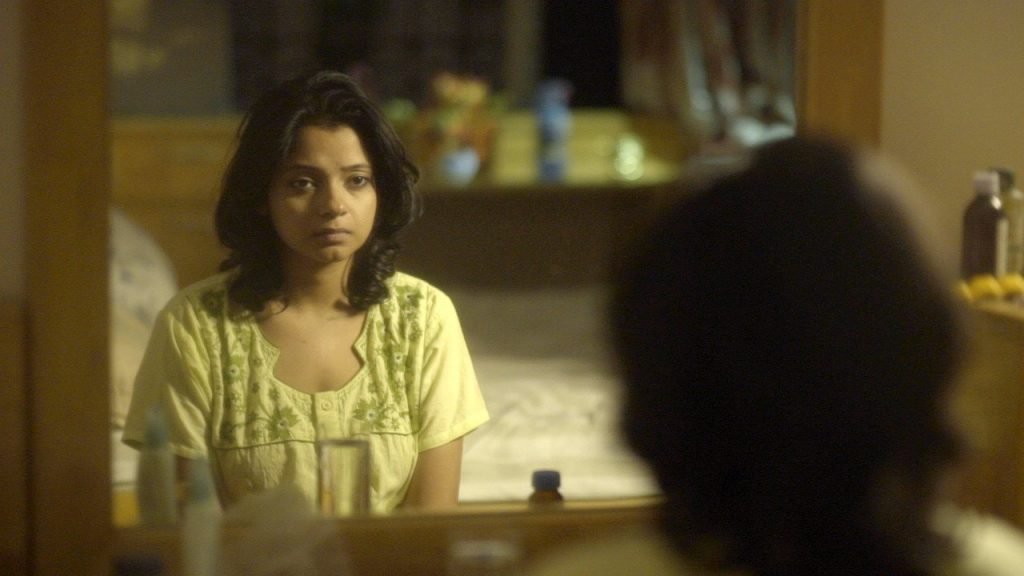 There are short films, features and documentaries dealing with themes like society, gender roles and sexuality. We have an action thriller as well, It’s About Choices, directed by and starring Nehesh Poll! Prateek Prajosh’s Mrs. Nambiar explores the life of an educator, working since the pre-independence era.  Preet Gohil’s Gray and Mujeer Pasha and Veena Kulkarni’s Mud Mud Ke Na Dekh (which is a digital premiere) explore the dynamics of LGBTQ+ relationships and Abhijeet Khuman’s Daivaar is an old romance revisited.

Chandan Sen’s Mayadweep is a riveting socio-political commentary and Ansuman Chakraborty’s Paradise Lost Children is an exploration of religion and motherhood. Ashish Kumar’s documentary, Beauty of Life follows the lives of acid attack survivors, Ritesh Sharma’s Rainbows Are Real offers an insight into the lives of the transgender community in Kolkata and Sachin Ashok Yadav’s feature film Kondan explores the aftermath of a farmer suicide. Carbon Monoxide by Rahul Yadav is the story of a party gone awry, Vimal Pandey and Sandeep Mirshra’s The Holy Fish is the narrative of a man on his journey to attain moksha and Siddharth Chauhan’s The Infinite Space, the spiritual journey of a young monk.

Our content is from all corners of the country, stories of people from various contexts and backgrounds which are otherwise tough to find in mainstream spaces. We aim to have 300 titles by the end of 2020.

Rupinder Kaur, co-founder Cinemapreneur says, “Our initial response is amazing and we are very excited to enter this niche space and build it up along with filmmakers. Audiences are a key part of this and we want them to be with us in finding and curating these exceptional films, and contribute in helping build the ecosystem”.

All films are available on www.cinemapreneur.com. A mobile app will be launched in 3-6 months.  Check out the platform online to explore our collection and find us on social media as @cinemapreneur!