CODA, or Child of Deaf Adult, is, a self-explanatory term. However, given the apparent uniqueness of the situation, awareness about living conditions of such people, is truly lacking. Sian Heder’s film of the same name – CODA (2021), does achieve its goal of giving a voice to this community, although it feels too feel-good to truly deliver a sucker punch of a realization. Nonetheless, it’s a cozy and warm acknowledgment of their struggles, and though not highly memorable as a film overall, makes an impression. Especially in terms of appreciation for music, because that’s one of the most essential experiences we as people associate with the ability to hear – the enjoyment of music as an art-form.

Performing arts teachers coming to the rescue of children who feel disconnected from their families, and like strangers in their own homes, has become too much of a stereotype already, and yet it doesn’t necessarily call for an eye-roll in CODA. Eugenio Derbez’s ‘Mr.V’ almost feels refreshing amidst the already existent plethora of such ‘guardian teacher’ characters. And the fact that he approaches music in quite an academic yet proactive manner makes him remarkably endearing. The way he gets Ruby to scream out her inhibitions, and let go of her anxiety through it, makes me wish I knew him personally. He guides her through the journey, in a very realistic manner, potentially reminding anyone who remembers their school music teachers, of the time when they first learnt singing.

The power of music is so brilliantly expressed in Ruby’s initial personal interaction with Mr.V. He asks her what it is she feels when singing, and through a series of signals, she responds with a powerful assertion of the ability of music to let yourself go. She depicts that there’s this knot or weight in her stomach, which seems to leave her when she sings. And then she shows a pair of legs, walking ahead, slowly drifting upwards, and eventually just floating in space. That perfectly captures the relieving impact of music on a troubled soul. It’s a true act of letting go, and allowing yourself to become part of something bigger. As if a universal musical pool exists, and by participating, you’re able to spiritually soar above yourself, and be truly free of troubles for those few minutes when you’re singing/playing.

Music is quite essentially tied into the fabric of the narrative of CODA. It’s after all, the primary element that introduces the central conflict of the story. The very quality of music which causes the experience embodied by Ruby through her aforementioned signals, is so tragically missing for the deaf community. Of course, there are much more important concerns, especially in terms of safety, which causes them to lose the license, and actually gives the film its most raw moment. That seemed worth capitalizing on, more, instead of going in a traditionally feel good direction, but I believe it is able to start conversations, at least. 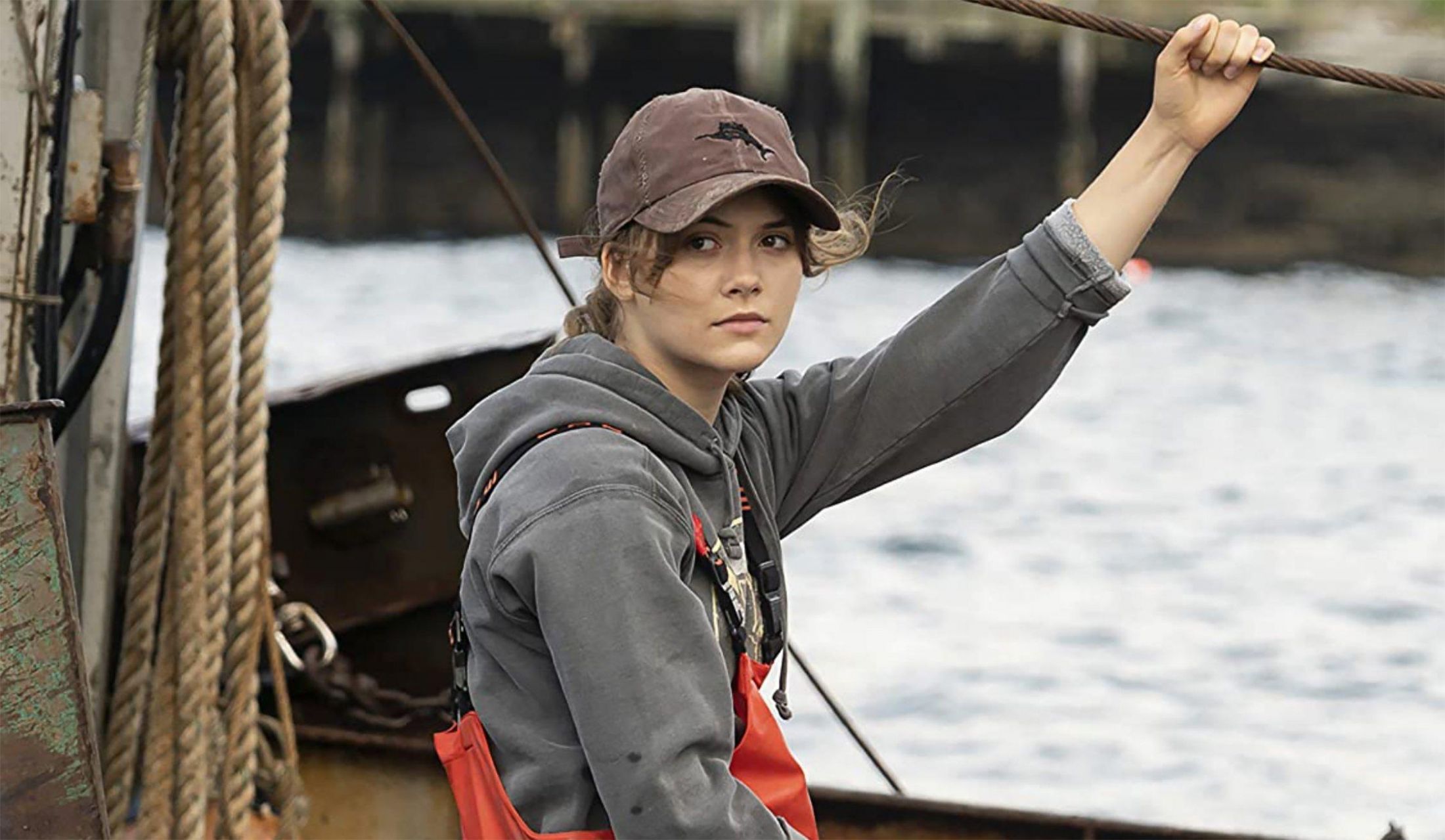 The truly emotional moment, the tear-jerker, that is, is the scene where they mute in the middle of the concert. You’re suddenly realizing that on top of all difficulties, the joy of music is lost on them. It’s a truly jarring moment, and that makes the later scene all the more sweet. When she mimes the lyrics while singing, it’s incredibly heartwarming, and the emotions wash over you in a strong wave, sweeping you off to a land of inclusivity, where no one’s misplaced, and even the deaf can experience music (although not actually). Like a touch of magic within reality, that scene brings hope.

For every music lover, CODA is like a cute and cozy reminder of the passion that they were introduced to. That thrill of realizing that this particular art form comes with a medium to experience something practically out-of-body without any psychedelic substances, all the while contributing in some form, is a truly memorable moment in any music enthusiast’s life. And Mr.V as a personality is stupendous. His coaching, which includes the physical aspects, is inspirational, among other things. Plus, the manner in which music defines Ruby’s existential crisis, makes you experience the magic of music all over again.

CODA (2021) isn’t a particularly incredible film, but as far as feel-good movies go, it’s up there with the greats. Whether it’s the intimate incorporation of music, or the unique character designs, or the beautiful mixture of harsh reality and fantastic warmth, or the powerful soundtrack, everything is very warm. Like a hug in times when hope is easy to lose, it wraps you in the musical notes while exposing you to a particular lifestyle that’s unfortunately not known about enough. The romantic moments are quite adorable, and overall, the film truly is an ode to the power of music, and of hope, and the beauty of life, when you have a really supportive family.

Past, Present and Future in Aaron Sorkin's Works