Crossover adaptations of movies are nothing new in Hindi cinema but the trend is largely limited to action and thriller flicks. Not that the attempt to remake drama has not been made in the past but the box office drubbing faced by Mansoor Khan’s Akele Hum Akele Tum after the stupendous success of Jo Jeeta Wahi Sikander set a bad precedent for Bollywood. An unofficial remake of Academy award-winner Kramer Vs Kramer, the film failed to excite the masses in India.

While it can be argued that the film was ahead of its times for Indian viewers, the fact remains that the tepid commercial response haunted a cabal of leading mainstream film-makers who stayed away from picking up the trend of adapting foreign dramas with supposedly universal appeal in terms of themes explored. However, much has changed in the matter of taste and sensibilities in the Indian audiences in the last two decades and there is a growing acceptance for novel subjects. Offbeat directors in India show the gumption as the budget is small and the big production houses are ready to experiment with new kinds of cinema to gauge the public response. In the last decade, there have been several foreign films that appear fit for mainstream Bollywood adaptation, with good scope of making lavish entertainers peppered with songs and dance numbers for a feel-good effect. Dramedy rules the roost as the genre-bending movies gain traction, engaging desi film-makers to spin similar narratives.

Made in 2014, Learning To Drive has a strong Punjabi connection. Although it recycles the clichéd idea of a Sikh cab driver playing the lead, the film is refreshing because of the treatment of the subject. Ben Kingsley essays the role of a Sikh cabbie holding a green card in the US and gets the nuances right.

Patricia Clarkson matches his act, playing an author undergoing marital discord and learning to drive, to gain control over her life, and steer it back on track. The kind of cinematic liberties we come across in the film is just the kind we see flourishing in Bollywood films. While her story tracks marital breakdown, his story hovers around getting hitched to a Punjabi bride from India who travels all alone to the US – to be picked up by her cabbie husband at the airport. 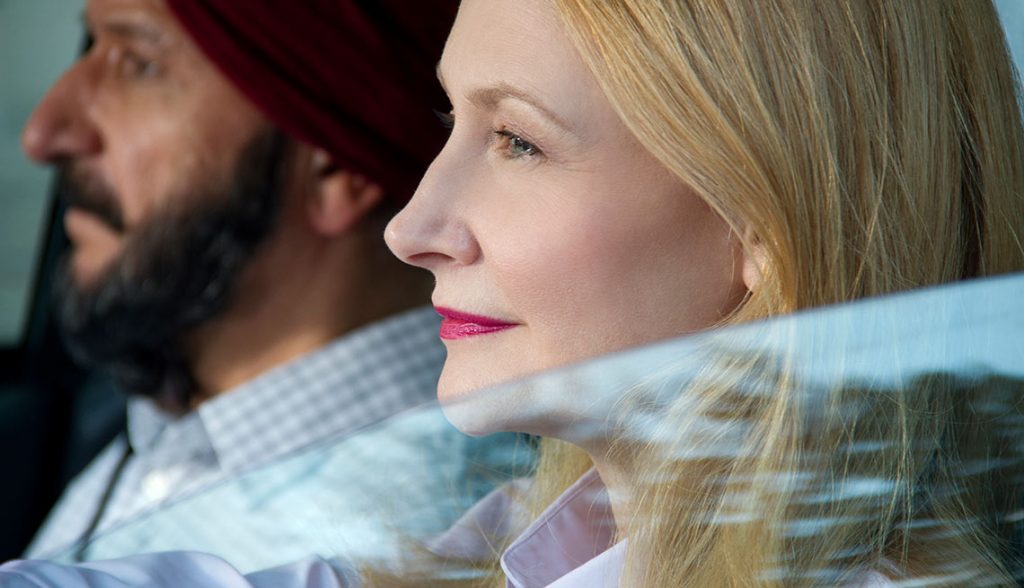 The storyline of an Indian couple adjusting to a foreign land sounds perfect for the kind of independent films produced by the big guys in Bollywood. The subtle undercurrent of attraction between Clarkson learning to drive with Kingsley as her driving instructor is portrayed with tenderness. Casting aside the fixation for the usual genres, the mature audiences in urban India are comfortable watching all kinds of cinema. With streaming options granting easy access to world cinema, good content from all over the world is now available for viewing.

Also, read – How “There Will Be Blood” And “Requiem For A Dream” Explore The Rotten American Dream

The same bucket has more to offer. Consider remake of Enough Said for the urban Indian audiences who now feast on unconventional fare. Made in 2013, it is an American comedy-drama film starring James Gandolfini and Julia Dreyfus. Nominated for several awards, it tells the story of a divorced masseuse who begins a relationship with Albert, only to discover that he is the former husband of her client and friend played by Catherine Keener.

The coincidence part is truly a Bollywood trait and it fits the bill with sensitive performances leading to a feel-good ending. Mature Indian actors in India should be able to portray the complexity well – Neena Gupta essaying the role of the masseuse should fetch her awards in India. 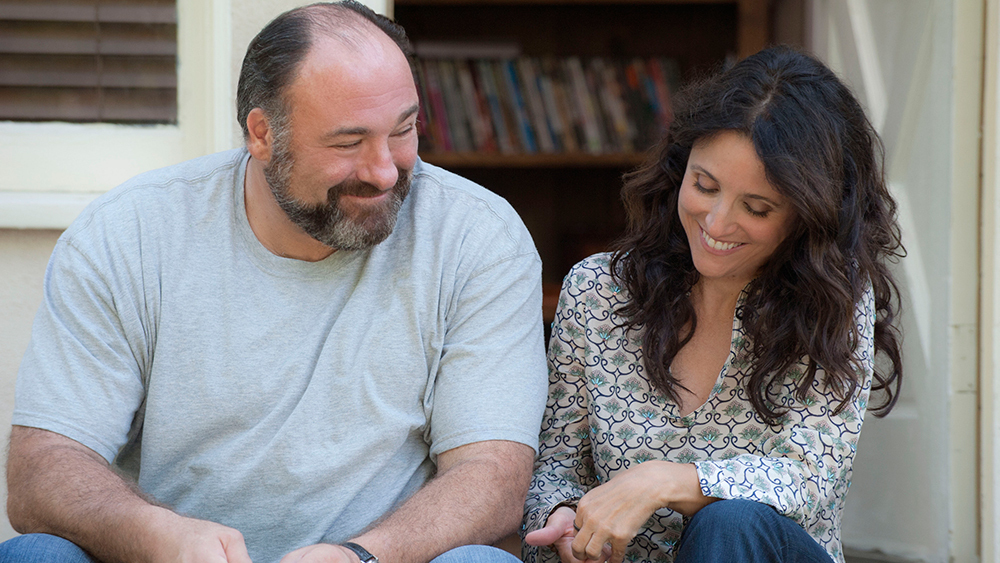 Crazy Rich Asians is a novel-based satirical romantic comedy made in 2018 – the grand wedding of the most eligible bachelor and a fashion icon calling it a wedding of the year. A Chinese-American professor travels to meet her boyfriend’s family and is surprised to find they are the richest in Singapore. The lavish lifestyle of Indian families living in mansions suits the narrative. Since the theme of wedding infuses colour and energy in Hindi films, an Indian version of the same film should be a major box-office grosser in the domestic market.

Indian audiences love maudlin stuff and the characters full of life and hope despite suffering from a terminal illness. Although similar plotlines have been explored in many films such as Naseer-starrer Waiting, The Professor released in 2018 is an American comedy-drama featuring Johnny Depp. With six months to live without painful treatment, he chooses to live life king-size and enjoys everything including sex with strangers. 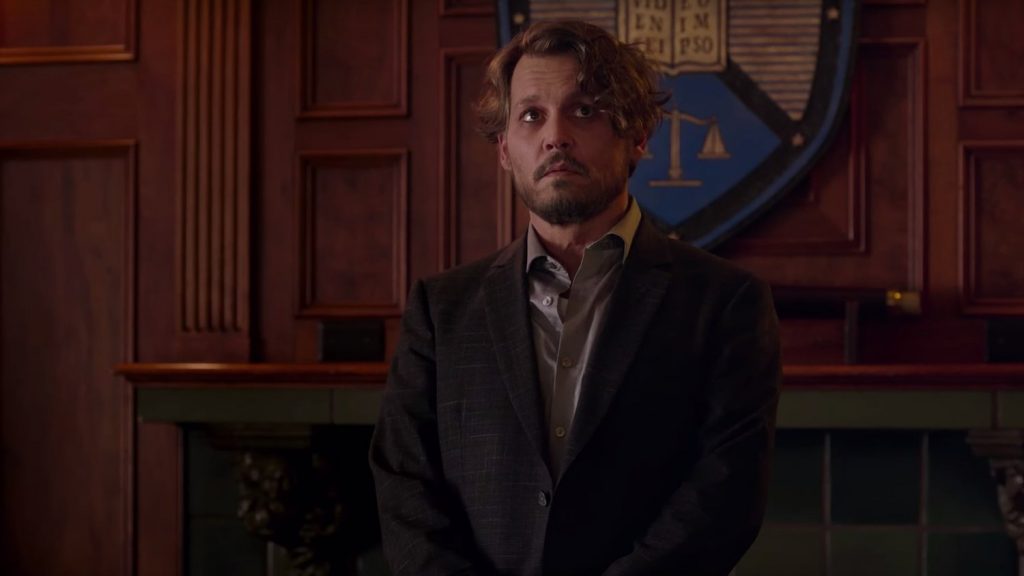 Written and directed by Sofia Coppola, On The Rocks is a 2020 American romantic comedy featuring Bill Murray. This comedy is all about ageing, marriage, and the tenuous bond between parents and grown-up children. New York-based author and married lady suspects her career-driven husband of having an affair with a coworker and it is further stoked by her larger-than-life playboy father. The film has the usual elements of marital suspicion found in Bollywood films over the decades. The presence of interfering parents is also pretty common in Indian households. The young audiences here are likely to connect with the charming character of a father who can push her daughter’s life into marital disarray and also add doses of humour to keep viewers engaged with his irreverent act. 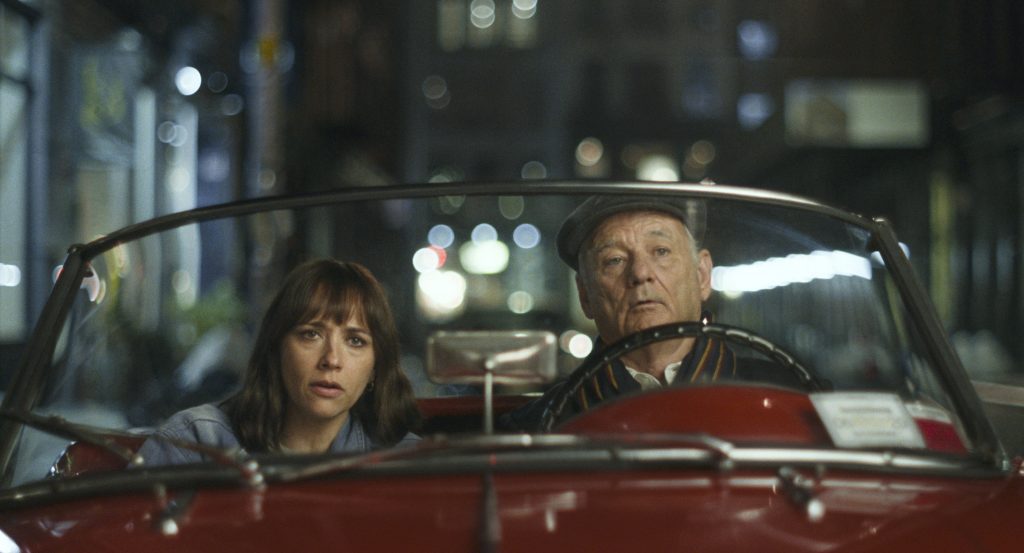 The Meddler is a 2015 American comedy-drama about a mother-daughter relationship starring Susan Sarandon who shines in the role of an aging widow named Marnie. When her daughter, Lori moves to Los Angeles, she tags along with the hope of restarting her life and begins her advisory role but she meets other people who need her assistance. She develops strong bonds with new friends and she does not need her daughter much. Such doting mothers are common in Indian families and the youth here would love to have mothers who gradually decrease their involvement.

Top End Wedding is a 2019 Australian romantic comedy film. Directed by Wayne Blair, it tells the story of a lawyer planning to wed her fiancé in her hometown where she discovers her mother has abruptly left the family. It gives us a mixed couple, a wedding with mixed traditions, and a powerful message that modernism does not mean breaking away from the roots and traditions. Since mixed marriages are common in Indian families these days, the domestic audiences are sure to relish the swirling romance of the lead pair filmed in scenic locales with lilting music. A Hindi remake would set the cash registers ringing.

Music is a big favorite with the masses and Hearts Beat Loud is just the kind of movie that should resonate well. Directed by Brett Haley, it is a 2018 comedy-drama telling the story of a widower and record store owner who tries to convince his teenage daughter to start a band with him after a song they recorded together goes viral. Attempting a Hindi musical with an emotional pitch raises the expectations of blockbuster success. 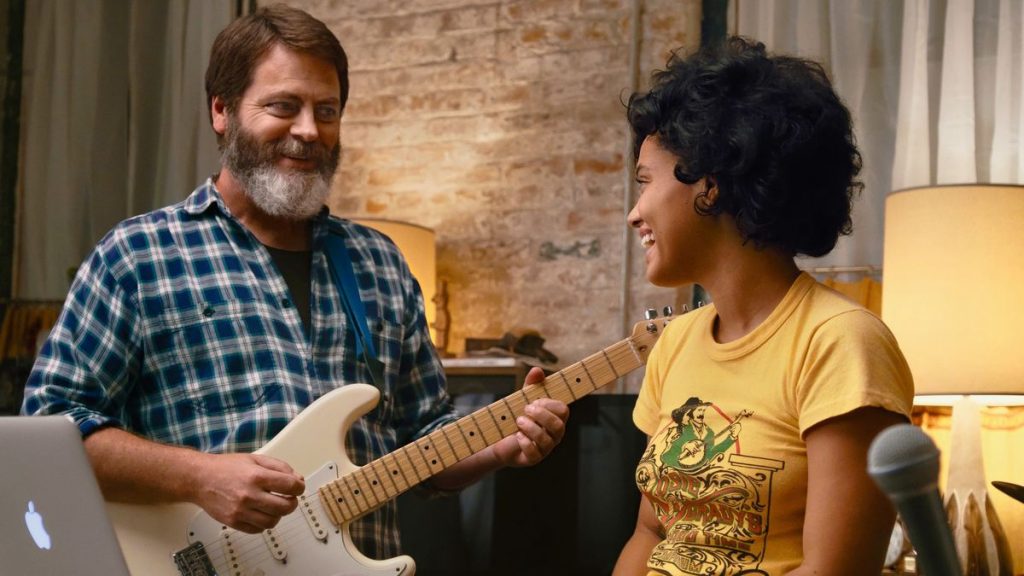 The War with Grandpa is yet another American comedy-drama released in 2020. Directed by Tim Hill, it explores the relationship between the grandchild and grandfather. Starring Robert De Niro and Uma Thurman, it is about a young kid who unleashes a prank war to get his grandfather to move out of his room after he comes to stay with his daughter. A sequel is in the making as the film grossed over $40 million worldwide. Kids and grandparents in Indian families also share a strained relationship and the kids are going to love the pranks or even the addition of some new pranks not found in the novel it is sourced from.

There are so many more adaptable comedy-dramas to be sourced from the earlier past – themes that are still fresh and relevant for the contemporary times. In the last decade, there have been so many more films that are worthy of adaptation but when the commercial aspect is examined, the options discussed above appear strong in terms of trade potential. All it needs is the successful adaptation of a couple of titles listed here and soon there will be an extensive research to locate foreign films with great potential for Hindi remakes.

Also, read – A Personal Journey With Martin Scorsese Through American Movies [1995] Review: A Must For Film Fanatics

Devraj Singh Kalsi is a Kolkata-based senior copywriter who writes fiction and essays. He writes a monthly column in Singapore-based Borderlessjurnal.com. He loves watching films of all kinds and writes about Bollywood. His works have been published in Deccan Herald, The Assam Tribune, The Bombay Review, and The Statesman.