Home»Reviews»Dead Man’s Switch: A Crypto Mystery (2021) Review: A Well-Explained Documentary Probing into the Life and After-Death of the QuadrigaCX CEO
Reviews/VOD

Gerald Cotten was the CEO of QuadrigaCX, Canada’s largest crypto exchange in 2015, and lived a plush, happy life. Unfortunately, on his honeymoon trip to India in 2018, within 25 hours of touchdown, he is officially declared dead. Soon it came to be known that Cotten’s death had sealed away hundreds of millions of dollars in cryptocurrency in possession of QuadrigaCX. Popular screenwriter, Sheona McDonald’s latest documentary, Dead Man’s Switch: A Crypto Mystery takes up the fine threads of mystery that Cotten’s death spins out. Her documentary is very detailed and promises to guide the audience, even a stranger, through the world of cryptocurrency with patience.

It will do good to begin by stating that cryptocurrency is not everyone’s cup of tea yet. Despite unclear public knowledge about how it functions, it has grown substantially, especially Bitcoin, in the past decade. I am afraid I entered into this documentary without prior expert knowledge of cryptocurrency. This is where director-writer, Sheona McDonald’s documentary scored most of its brownie points for me. It spends a good number of minutes, in the beginning, trying to explain how the QuadrigaCX came to be founded. It lays out in front of the audience how exactly cryptocurrency is supposed to work. To make these explanations easy, we are introduced to crypto experts and clippings from old video footage meant to educate the public about this currency. For example, in one of the scenes, we are told that every transaction made in the world of cryptocurrency gets recorded in a public ledger because it aims to do away with banks, adding that everyone is a bank. This honest simplification of what otherwise seems like a complex foray to enter into flows through the rest of the documentary as well.

We meet several journalists who have probed into the life, death, and crypto dealings of Gerald Cotten and watch them come up with astonishing theories. One of them even traveled to India following the trajectory of Cotten’s journey to understand every minute detail behind his death. He even went down to Hyderabad in Telangana, India, to verify whether or not the NGO that Cotten was supposed to have funded was real. On the other hand, a crypto investigator tries to make sense of where the investors’ money could have gone. McDonald doesn’t leave out even conspiracy theorists from the web in this series of explorations. All the journeys, findings, and excel sheets are blended into the documentary as pieces of the puzzle assembled in one place. 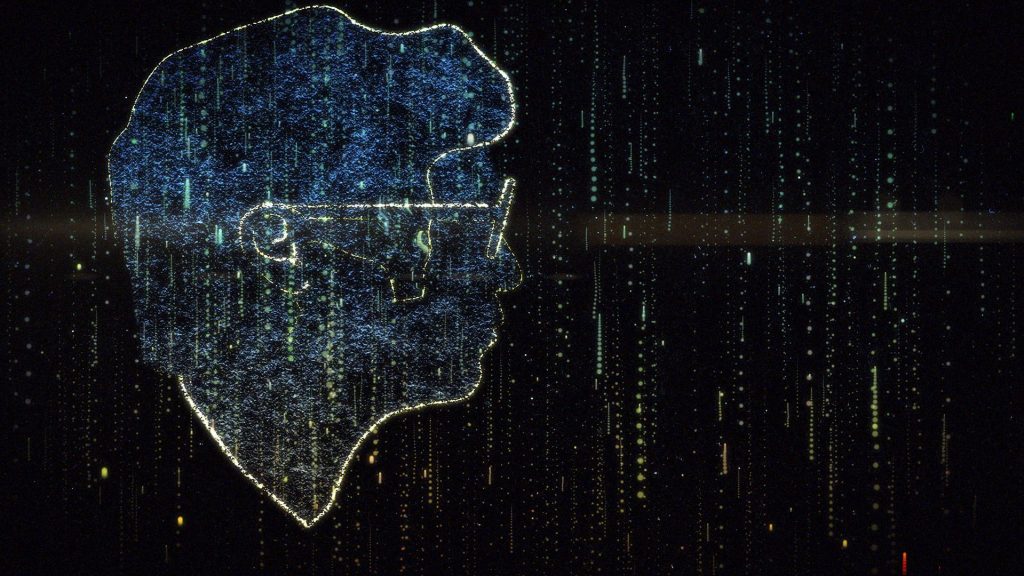 Neither of them pretends to be fully affirmative in their findings nor do they sympathize with the losses of the hundreds of people after Cotten’s death. They are making their guesses and letting us know that theoretically speaking, their deductions lead them to grave discoveries, such as a fake death or a con-man’s last scam. This tone of ambiguity helped my interest remain unmoved throughout its feature-length documentary even though its tone filters down from a high-tech thriller to a story of betrayal and deception.

The simplification of the story, however, crossed into the boundaries of oversimplification when McDonald tried to narrate the probable order of events in retrospect. She has employed actors to enact the events to literally hold up the narration in front of the audience. It is an amateur move that takes away the novelty of storytelling and replaces imagination with fixed pictures. For example, in the part where the theory about the witch doctors’ medicine is being explored, instead of feeling intrigued, I burst into helpless laughter. Further, the childlike portraits, like the one featuring Cotten and his wife, Jennifer Robertson, recurring throughout the documentary is a mismatch with its overall style which focuses on everything dark-themed with a small, measured font.

The background score, instead of turning somber, becomes louder by the end and features literally reflective lyrics, not something I personally appreciate after having had realizations about the lack of financial security in cyberspace once you make the wrong move. However, the documentary succeeds in adding a little technical flair to itself when the narration of the investors and investigators is made to ironically sync with the actions of Cotten from old videos. It is grim humor that compliments the documentary perfectly.

To name a documentary Dead Man’s Switch and explore the idea of the same for a total of a few minutes seems a little unfair to the title itself. But it is a mystery well told and in a compelling manner. It deserves to be watched for systematically unfurling the crypto mystery it set out to explore. Dead Man’s Switch: A Crypto Mystery streamed as part of the Melbourne International Film Festival 2021, from 1st of July to the 31st of the same month, and won nominations across various other film festivals, including the DOXA Documentary Film Festival 2021. It is available to stream on VoD.