Given the release of the long-awaited streaming service Disney+, which features a barrage of content going back as far as the late ‘30s, the Walt Disney Company have been adamant about keeping all family-friendly content from their vault upon this service, yet also have to deal with the not-so-race-friendly content that has no doubt become increasingly outdated since they first aired in the ‘40s, ‘50s, ‘60s, or whenever.

It seems that the Walt Disney Company is a fan of my articles. When I complained and whinged about corporations censoring their own material, I referenced Dumbo and how it too would get its more controversial section the axe when it appears on Disney+, which I mentioned just after praising disclaimers as a superior alternative (utilized by Walt Disney for some of their DVD realizes, and by Warner Bros for their old Looney Tunes content). 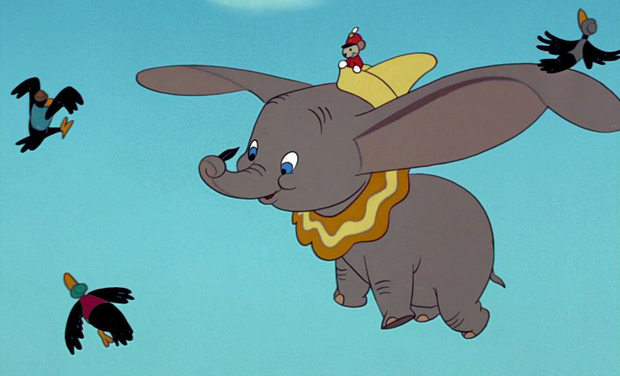 Now Disney+ is a reality and Dumbo has received no slashing (they must’ve agreed with me!), but merely a disclaimer for its culturally insensitive and outdated material, a decision that has both preserved history and garnered very little controversy. (Toy Story 2, on the other hand, is still without its end-credit faux-blooper scene, which was removed when the film was released on 4k home media earlier this year – perhaps a disclaimer for a far newer film would be too contentious).

Unfortunately, the black sheep in Disney’s vault has yet again missed out on distribution – the 1946 musical Song of the South. Because of its portrayal of a grim time in US history for African-Americans (the Reconstruction era in the southeast) and whitewashing it in the idyllic sensibility Disney has always been known for, this film more than any other has received widespread controversy and has never been released on home media in the US (it has been released elsewhere in certain European and Asian countries).

Whether or not you think this film has any merit or not, no film should be kept in the vault – if an old film presents outdated racial portrayals, then we get to be privy to these racial portrayals of that time. And Song of the South not only arguably contains some merit in its artistry and entertainment (the Oscar-nominated Zip-a-Dee-Doo-Dah song, which has become legendary), but it holds historical importance within American culture.

It features a performance from James Baskett, whose portrayal as Uncle Remus has divided audiences for decades, but he was the first non-comical leading black man in a film aimed at a wide audience. Walt Disney, always respectable to Baskett, successfully petitioned for him to receive an Honorary Oscar for his role, two years after the film’s release, making him the first African-American man to receive an Oscar. Baskett also starred alongside Hattie McDaniel, an actress notable for being the first African-American to ever win an Oscar, for her role in Gone with the Wind seven years earlier.

A rather hefty disclaimer would be appropriate for an uncut version of the film. Conversely, the far more racist The Birth of a Nation, though an immense historical feature film achievement, has routinely been given home media treatments, restorations, and in 1992 was even archived by the Library of Congress and National Registry. In the case of this part of cinema history, its historical significance trumped its cultural outdatedness. Song of the South should be given the same treatment, not because of the film’s quality, but because no film should be kept in the vault and we should get to see how a media company like Disney portrayed this race during this long-gone era.