Believe it or not, the enemy of movie companies just may be the friend of the consumers – especially when the movie companies become the enemy of the consumers. Internet Piracy may be denounced by most, but when it comes to preserving your films and other media content the way they were originally meant to be, piracy can sometimes be the absolute best option. If not that, then physical media at least cannot be altered, unlike streaming services, where you never really “own” their content and it can be altered in any kind of way at any time (with what seems like no warning).

This is what’s happened with Toy Story 2, twenty years after its release, when it was recently first released on Ultra HD Blu-ray, as well as on all good digital services, with one of its scenes missing. One of the “blooper” reel gags from the end credits has been cut out completely because of its insinuations to the casting couch phenomenon (not to mention how this relates a little too closely with the film’s own director). This may only be one very benign scene that has nothing to do with the film’s actual story, but it’s still just one of many examples that have been forming a pattern here, and for quite some time.

Similar to Internet Piracy – WHAT EXACTLY IS UNDER THE SILVER LAKE?

Not too long ago, the Michael Jackson episode of The Simpsons, ‘Stark Raving Dad’, was pulled from circulation (both on streaming sites and TV syndication) just a few months after the release of Finding Neverland, the controversial documentary about the alleged child sex abuse by the late Michael Jackson. Such an act of retro damage control sparked this Washington Post article, ‘Don’t throw out your DVDs. They’re your best protection against corporate censorship,’ sporting a title I agree and disagree with. 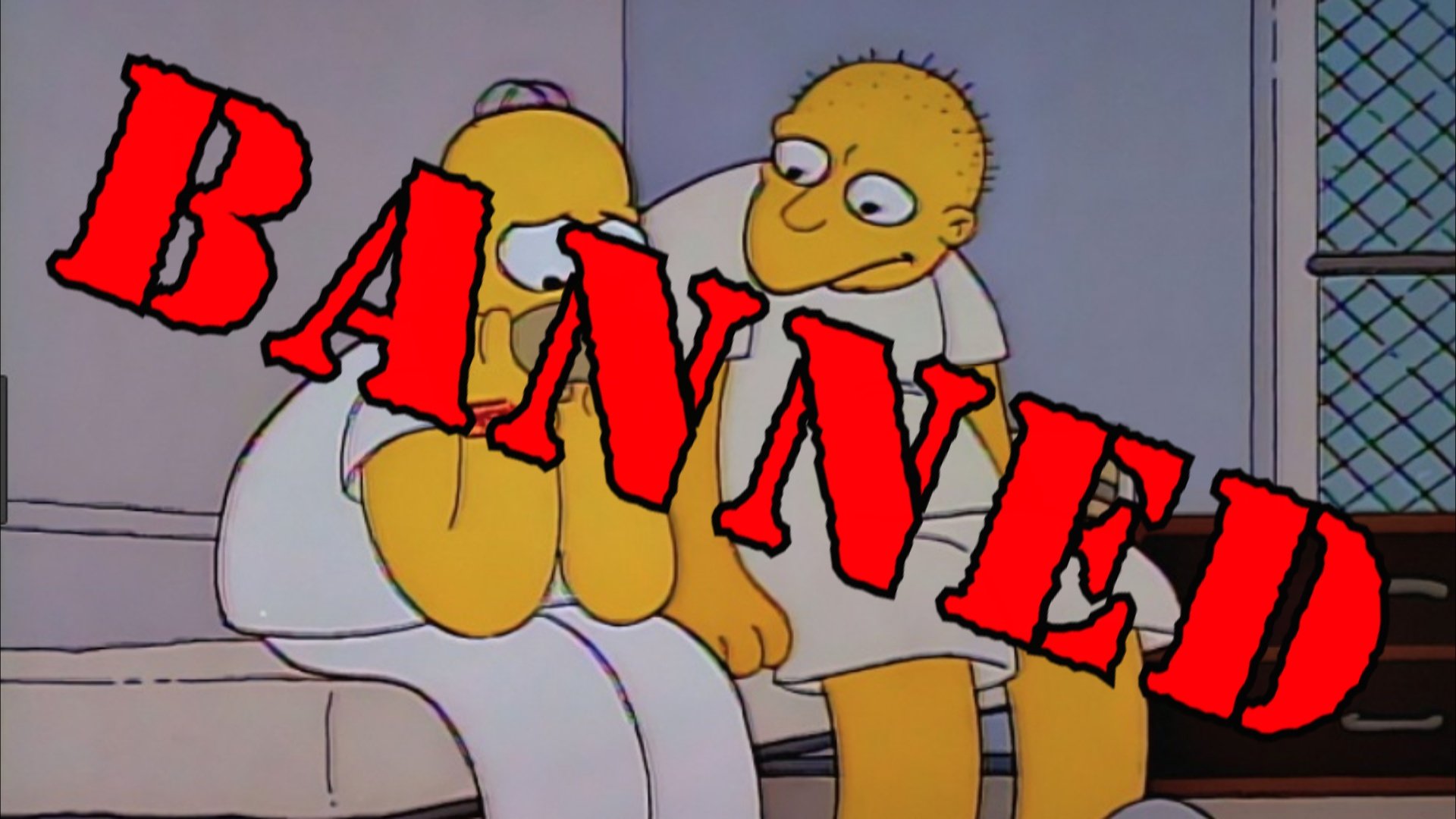 Physical media, like the still ubiquitous DVDs and Blu-Rays, can’t be altered in any kind of way because they aren’t connected to any network and thus are entirely free of control from the scissor-happy corporate overlords. But there’s still a censorship issue with physical media since Toy Story 2’s new releases on the disc are of the newly censored versions.

So it is internet piracy that is the real best protection from corporate censorship before it occurs to media content on streaming services or when they are (re)issued on physical media. This has been noticeable to me since around 2005 when I bought a Family Guy DVD and found that this joke was missing. Unless the pirates of Family Guy content aren’t being as diligent as usual, it’s likely I’d find the episode, uncut and including the joke (though perhaps unfortunately as a low-quality TV-rip).

Sometimes these alterations occur from the artist themselves, not the corporate overlords. Back in 2002, Spielberg tried his own historical revisionism on one of his films to keep up with modern politics, and most folks rightly shat on him for it. This new edition of E.T. never made it to Blu-Ray or Ultra-HD Blu-Ray, thankfully. And, of course, there’s the original Star Wars trilogy and the valiant efforts by some to restore them to how they were originally presented in their initial cinema runs – because of copyright issues, these editions are simply made available for free. 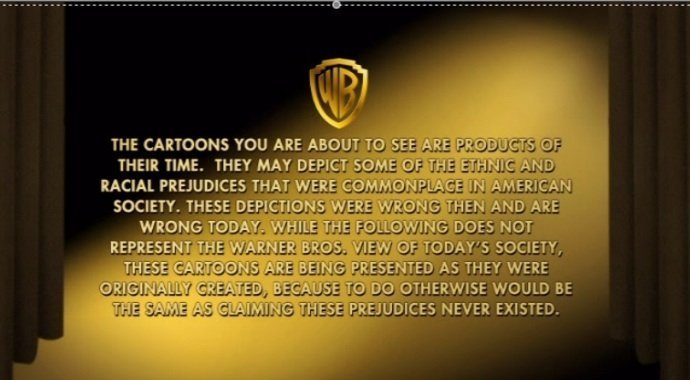 It’s strange that when it comes to far more troubling content to come from Disney, they’ve been more open about it, such as the Walt Disney Treasures box-set released in 2001. The outdated race relations in these short Disney cartoons, although incredibly offensive today, were still made available, with disclaimers beforehand putting this historical material in context. Warner Bros did the same thing with the old Looney Tunes cartoons, so it seems these companies manage to have it both ways, allowing people to freely view any of their content, but still be able to distance themselves from the troubling offensiveness it presents in a modern context.

But with this new censoring, Disney no longer cares for disclaimers, they’re just going to sneakily remove moments from their classics films, with Dumbo also getting its Jim Crow scene axed when it makes it onto the Disney+ in November this year. If anyone wants to watch the original film, they may as well torrent it and see it in all its uncut glory. One little scene here and there doesn’t seem like such a big deal (even though, by principal, one frame needlessly censored is unacceptable), but as the Looney Tunes disclaimer says, “these cartoons are being presented as they were originally created, because to do otherwise would be the same as claiming these prejudices never existed.” But this sort of decontextualized historical revisionism Disney is in favor of only makes the ‘illegal’ actions of pirates all the more essential to the Mouse House’s content.