Crafting a character study about an objectively “bad” person is a tough row to hoe. On one hand, pathology can help an audience understand a character’s behavior as having a root cause, thereby making them more relatable. On the other, this pat sort of cause and effect narrative isn’t truly reflective of the complexity of human experiences, creating easy answers for personality flaws that arise from a complex web of factors and situations. ‘Erica 38‘ lands someplace between these two extremes, attempting to attach its central figure’s criminal behavior to childhood trauma without fully exploring just how these two things intersect, leaving us with a film that winds up feeling as hollow as the woman at its center.

As ‘Erica 38′ begins, 60-something Satoko Watabe (Miyoko Asada) is pitching a Cambodian business scheme to a crowd of potential investors and flashes backward to show her start as a hostess in a bar who finds herself targeted by Nobuko (Midori Kiuchi), a mysterious woman and Ikuo (Takehiro Hira), her handsome colleague. The two are taken with her skill at moving units of a non-specific health supplement, and after falling in with them, Satoko proves adept at separating well-meaning investors from their money for promised dividends that never come. Ill-advisedly, Satako and Ikuo become lovers, but he turns out to be just as mendacious a romantic partner as he is a financial one.

Angry and broken, Satoko flees to Thailand where she saves a young man (Woraphop Klaisang) and takes him to bed, reinventing herself as “Erica” and claiming that she’s 38 years old. But of course, she can’t go back to a simple life, and after returning to Japan, conning a man into purchasing her an America-style mansion and attempting to start up a new investment scheme, Satoko finds herself in deeper trouble than she ever thought possible.

Based on an actual case, writer/director Yûichi Hibi’s film squeaks by on the skill of its lead, former 1970s pop idol Myoko Asada. She plays Satoko with such warmth and affability that it becomes almost hard to stomach when the character’s casual cruelty and indifference toward human suffering rear their heads. Hiding every motivation and thought behind her easy smile, Satoko is a chronic dissembler who starts out easy to like but quickly becomes less so as the film progresses. Hibi attempts to pry open the character’s armor by giving the viewer glimpses of her unpleasant childhood, but these moments somehow don’t really jibe with the narrative we’re following, and by the time Satoko is smiling glibly at a room full of wailing investors who are seeing their lives crumble in her greedy hands, it’s hard not to turn on her. 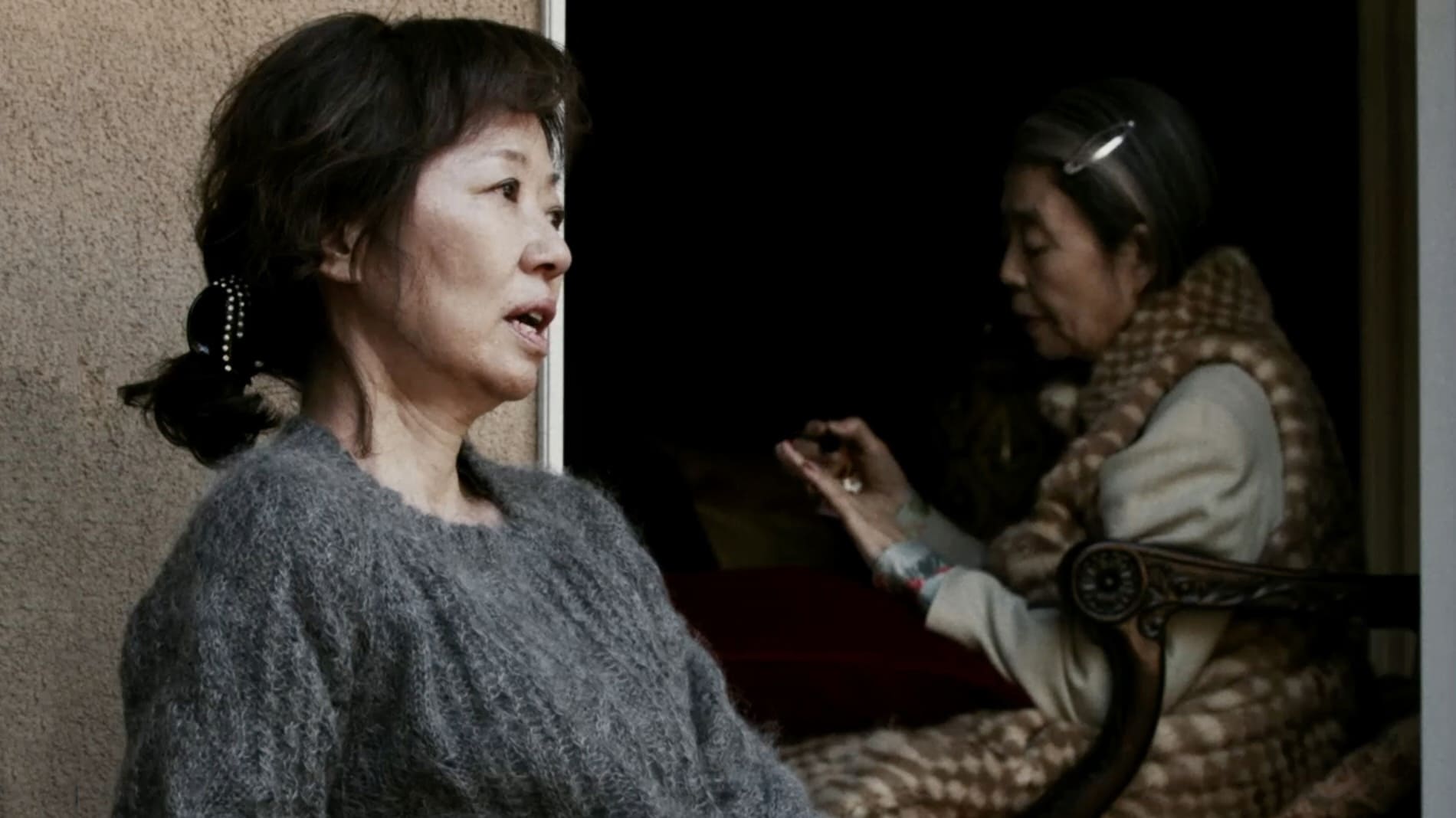 Hibi’s script simply doesn’t do enough to make us understand Satoko or empathize with her, making the emotional moments toward the end totally unmoving. Asada does her best to run with every curveball thrown her way, but Hibi keeps her stuck in two modes: cheery as can be and utterly desolate. Without gradations between the two, Satoko’s evolution from well-meaning barmaid to cold-blooded extortionist to broken-down detainee lacks finesse and emotional weight, a problem that exacerbates until saps the film’s conclusion of any sense of resonance or payoff.

From a production standpoint, Hiroo Takaoka keeps things simple with no-nonsense camera work aside from a few moments of slo-mo montage. Erica 38 is also somewhat interesting structurally, using “interviews” with those who knew Satoko to help fill in the story. Overall, however, the film leaves as much to be desired in visual style as it does in emotional impact.

The supporting cast is solid all around, and notably features Kirin Kiki (who was in Hirokazu Kore-eda’s Palme d’Or winning Shoplifters last year) in her final role before her death as Satoko’s mother. Midori Kiuchi and Takehiro Hira are suitably elegant and seductive in the film’s early scenes, making it clear why Satoko’s free-fall into their life of crime happens with such ease.

Most of the film’s most engaging moments, however, come from Asada’s scenes with Woraphop Klaisang as “Porsche”, the young Cambodian she falls in love with. Unable to communicate in their native languages, the two engage each other in halting English, giving their interactions a sense of gentle unease–the sort one might feel when letting your guard down with a lover for the first time. These scenes are clearly the film’s heart, but the manner in which their relationship resolves (or fails to resolve) simply doesn’t pack the emotional punch the filmmakers hoped it would.

Yûichi Hibi’s ‘Erica 38′ attempts to plumb the depths of its central con-woman and comes up short. Miyoko Asada is a likable lead who does good work with the material presented to her, but Hibi’s script fails to lay the foundation for a compelling and resonant narrative exploring the interior life of her character. Though there is a half-hearted attempt to draw a through-line from Satoko’s childhood trauma to her deceitful middle age, it fails to shed much light on the shadowy depths of her consciousness, leaving the viewer disconnected and unmoved by her rise and fall. 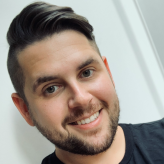