American youth and violence have been the subject of numerous films as of late. The constant increase in mass shooting and gun violence, in general, has paved the way for a lot of films that delve into the subject matter. While not all of them have been able to accurately portray what leads up to all of this, “Every Single Someone“, directed by Samuel Marko at least revels in the senselessness of it all.

This quasi-documentary-style film presents itself as a sort of found footage film that follows a bunch of college students who all of a sudden discover their bloating egos and masculine energy, leading up to tragic, uncontrollable acts of brutality.

Marko opens his films with disclaimers that say that what we are about to witness is a true story. He tells us that a camera crew followed a bunch of college students in 2017 to completely capture their lifestyles. He goes beyond that to say that the footage was found after the filmmakers were arrested due to Auraria Campus shootings. While one soon realizes that these disclaimers were of no value whatsoever, putting them out there was actually a bold and also a dumb move.

Related to Every Single Someone – A Spike Lee Joint: Summer of Sam (1999)

More on that later, but the film begins in a 4:3 aspect ratio with a grainy 16 mm old school look. This is strange because the film takes place in the present day, and the look doesn’t really compliment the said time frame. It just looks aesthetically pleasing and I guess that should work in its favor.  Anyhow, Every Single Someone focuses on Lee (Luke Krogmeier). The epilogue shows us his short-lived love affair with his girlfriend. 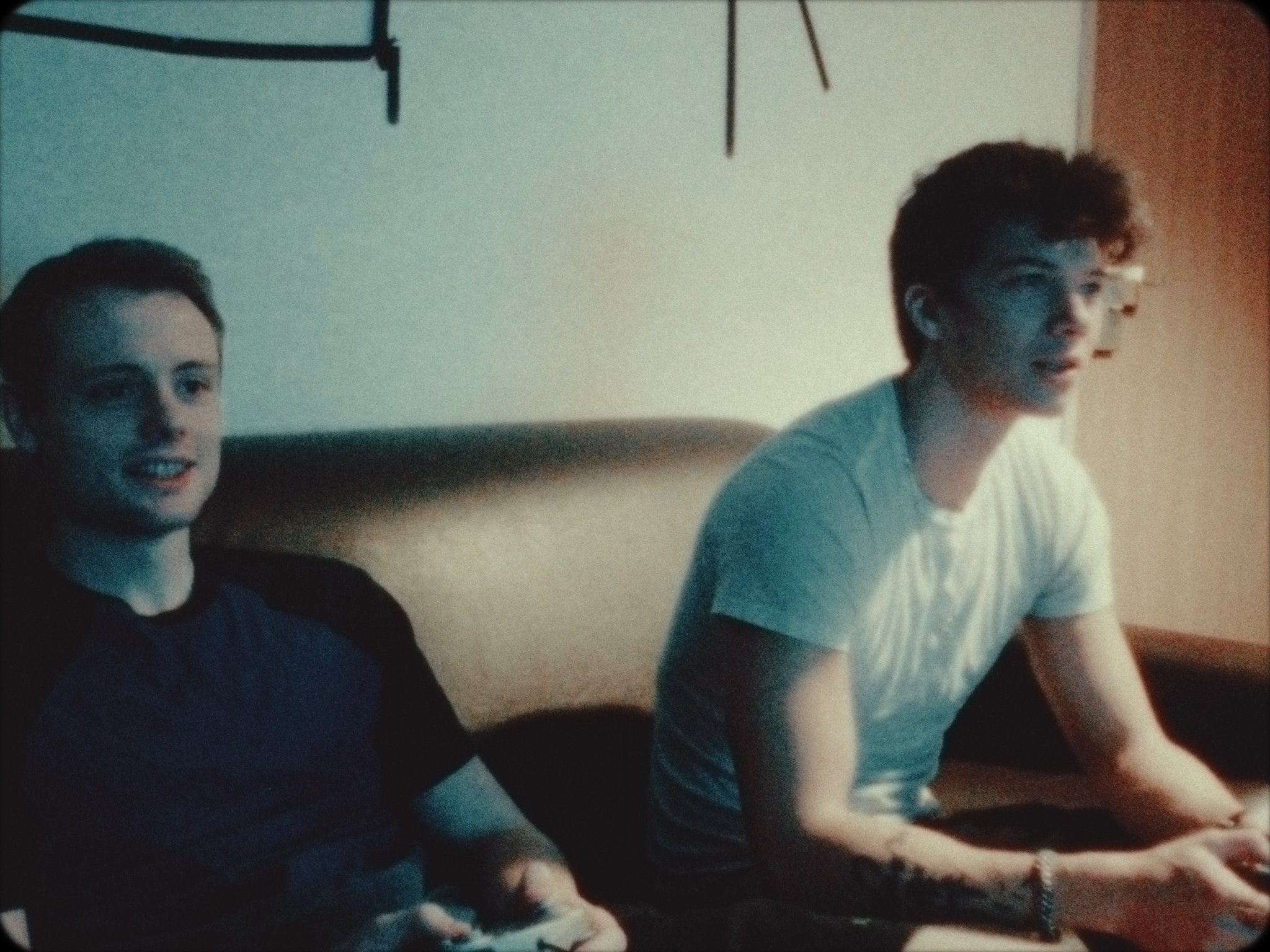 Soon enough, she breaks up with him with no ‘real reason’ in hindsight. Lee, who is a sensitive dude is sort of devastated by this sudden change in his happy life. To top that off, he is surrounded by dorm mates who spend their time either smoking pot, doing drugs, playing video games, or just merely dissing other people. Confused and way-over-his-head, incel feelings dawn down on him. The young guy sits his dorm mates down and proposes a plan of hiring an internet contract killer to kill his ex-girlfriend.

His friends are fumed at this idea, initially. They sit him down and discuss how this act is morally reprehensible. However, Lee, in turn, convinces them that this act of violence towards her is something she deserves. He gives them anti-thesis about non-condemnation. Since they are not related to this said victim, they will be absolved from any kind of moral dilemma. His dormmates, who are young, naive teenagers don’t have the capability to cross-question this judgment on Lee’s part and thus decide to join in on his parade.

Lee gets his way and the contract killer kills his ex-girlfriend; resulting in campus rallies and bringing in a moral dilemma in the mind of the contract killer himself. Lee, on the other hand, takes his incel edge off by committing more acts of violence against people who come in his way. Marko’s film then takes a sort of “A Clockwork Orange” route where these acts of brutality have no sense whatsoever. 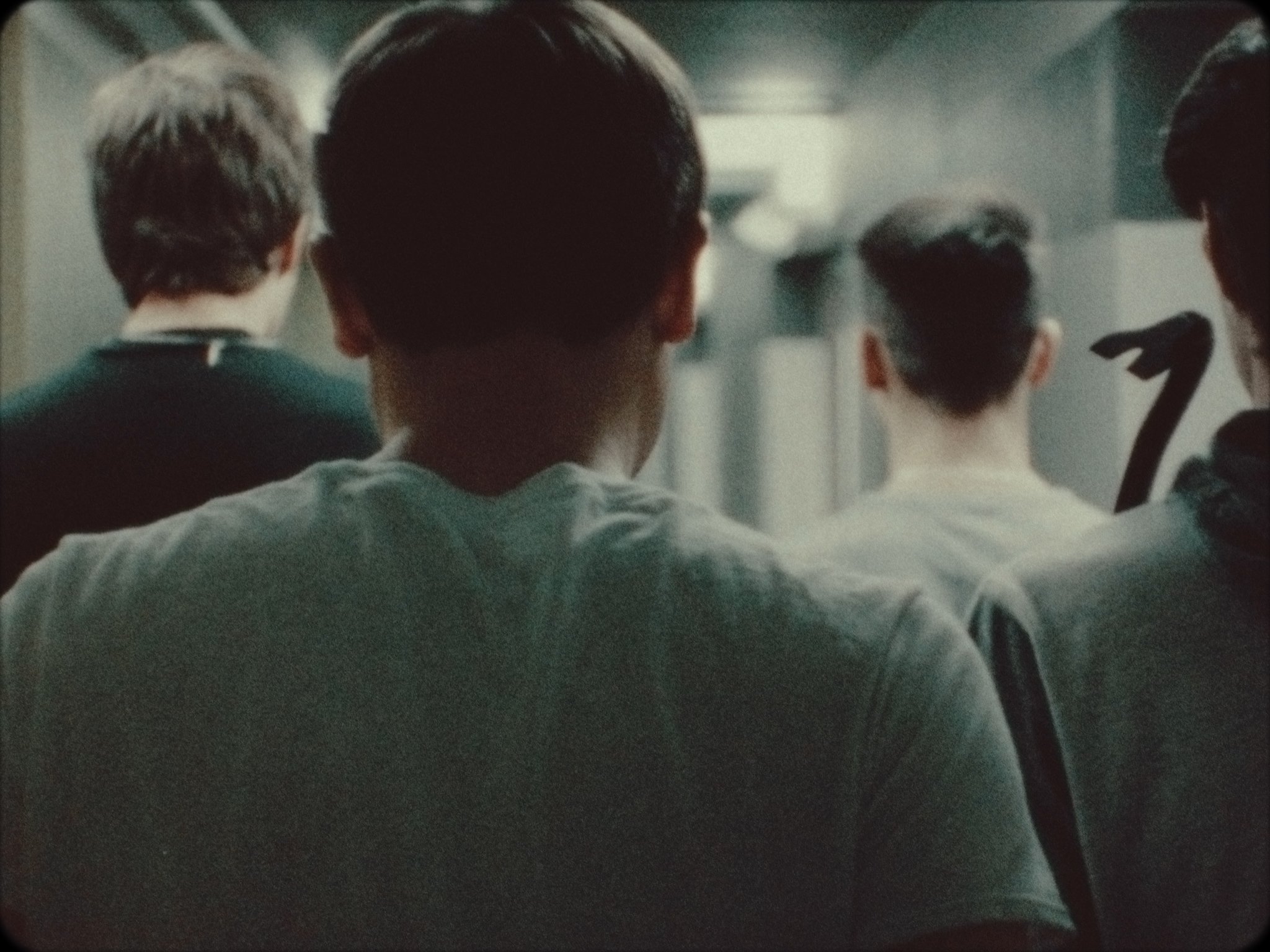 Coming to the film itself, Every Single Someone starts off well. It takes a clear look at the American youth and why violence has become such a big part of how young white men look at society. The film is clearly looking to understand the reasons why masculine urges often take two kinds of form – either sexual violence or simply violence in general. Marko’s film has an understanding of what might lead up to these incel acts – in spite of it eventually divulging in implausible narrative turns.

First off, the aspect ratio and look of the film might come off as intriguing for someone who goes in blind into the film. For a large part of it, this would seem like some sort of found-footage horror film about contemporary issues that plague the youth of a nation. However, when the cameramen within the film are shown shooting the contract killer and what he is going through, this quasi-narrative slowly slides out of hand for the director.

More so, the latter third of the film completely feels like a confusing mess that doesn’t know how to come to a point of unison – something that leaves the audience reeling and also jolt them out of their comfort zone. The shock value that Marko is aiming for completely misses the mark and all the heavy lift that is done by his better-than-average cast comes down crashing.

That said, “Every Single Someone” conveys a very important message with its title itself. When Lee deep dives into a false philosophy, he takes down a few others with him. Masculinity, fascism, and violence – all perpetrate in the same fashion. That is, taking down everyone that comes in the orbit of the one person that’s affected. So, kudos to that.

The Turin Horse - The Burden of Existence

5 Colleges to Consider If You Want to Become a Filmmaker