I Need You Dead is an experimental film made to challenge viewers to think about creative integrity. Its meta narration presents a story within a story. It starts off as a nonsensical, punk-horror-comedy film where little makes sense and veers into uncharted territory, showcasing the heartbreak and disintegration of a young filmmaker’s resolve. The jarring tonal change is probably the only thing that kept me from switching off the film. But once it did happen, everything changed.

Dood is the protagonist of the experimental film. He arrives at a party and takes an illegal substance called “Dummy Gummies”. He inadvertently consumes more than the ‘punk mandated’ limit and experiences a hallucinating night. During its course, he stumbles across a monster head, which seems to be a figment of his imagination. But when his hangover subsides, he still finds the head by his side. At this point in time, it is revealed that an independent crew is trying to make this budget film with an ambitious director at its helm. The rebellious and outlandish filmmaker fights everyone around him to protect his vision but is eventually confronted with a harsh truth.

Related to I Need You Dead: 3 Films That Accurately Portrayed Drug Addictions

It is quite obvious that someone will not make a film as our young director does consciously unless they want it to be so bad that it is good. But on more introspection, it is representative of the constraints small ventures like these face in terms of financing and artistic acceptance. This is a feature throughout the real part of the reel, wherein questions over the film’s accessibility and the direction it’s taking are raised.  The heckling and hustle all come in jolting shocks to budding artists at the start of their careers. Personal style and aesthetics, such as that of Wes Anderson or Quentin Tarantino, are usually not given serious consideration, like the analogue overlay or the quick-fire editing in this case.

There is a clear attempt on part of the filmmakers to make the young director’s turmoil a liberating experience for the viewer. They indict the pressures to sculpt the product at the end of a process without enjoying the process itself, something that makes the experience fulfilling and worthwhile. In the end, it really depends on how you see the message. I saw it as this but one can also accept the film as a lesson to remain as objective as one can about your work. One can get stuck by thinking or doing too much at times. I Need You Dead’s communication with all the creative insights one can offer may not entirely rub-on in the desired manner but is open to interpretation. 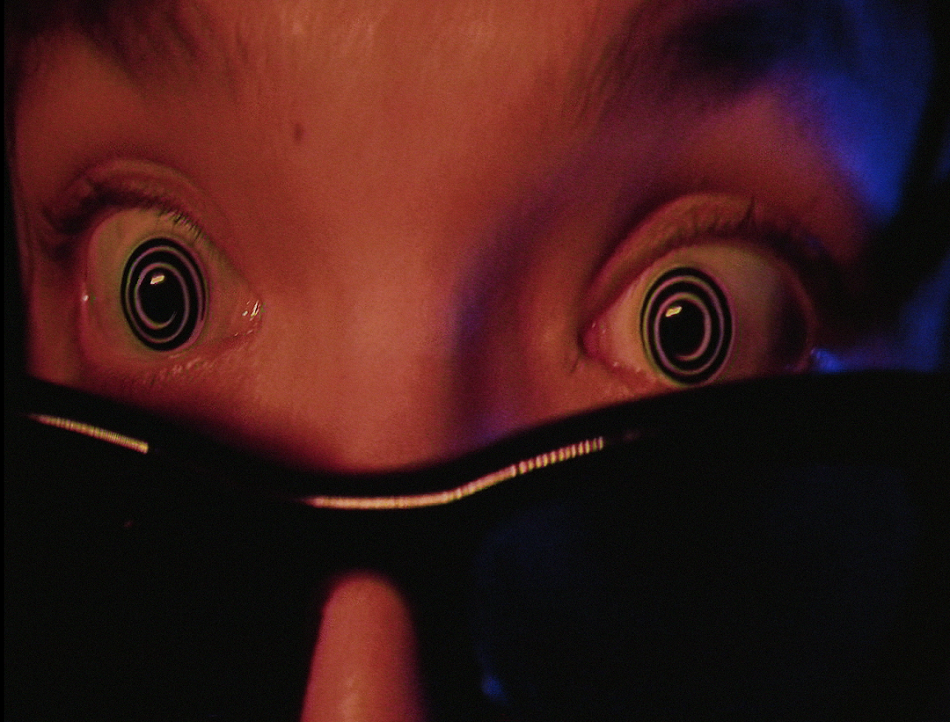 I Need You Dead’s biggest strength is its envious ability to create an emotional impact by doing very little (the minimalist setting) and not taking itself too seriously. Director Rocko Zevenbergen cited Gremlins, Terror Firmer, and Tantrum as major influences on the type of film his protagonist makes. The ’80s look and teenage parties are classic remnants of the American cultural revolution of the times. There are some screamingly funny scenes in the film. Dood’s exchanges, physical and conversational with the Creature; Pete Chambers’ camaraderie or lack thereof with the Sarge; and the cartoonish Schmuk world all offer great laughs.

Related to I Need You Dead: What Films Get Wrong About Drug Addiction

The intense music and background score in I Need You Dead settle in well with the look and mood that Zevenbergen tries to create. Estevan Munoz’s central performance as Dood is well-rounded. Other cast members, despite not getting enough time, do a suitable job. Their enthusiasm wanes with the young director’s hopes to create the epitome of his dreams but all, thankfully, on cue. I would have loved to see the run-time further trimmed by at least fifteen to twenty minutes, which is possible as you’ll also figure out. But this also seems intentional in further showcasing the young director’s mission to create “pure cinema” and not just “content”.

Rocko Zevenbergen’s I Need You Dead doesn’t quite catch on for the first half-hour or so. It actually seems like a really badly executed film with cheap production values, little self-awareness, and gross unprofessionalism. Even for the hardened Punk loyalist, the film seems delirious. But it is only with time that you realize that it is deliberately bad. And therein lies the catch. I Need You Dead ages well like old wine and transcends its genre trappings to become something truly remarkable.

I Need You Dead Links: IMDb