“Beat” Takeshi Kitano is mostly known to the international audience as the director of the “Outrage trilogy”, the new rebooted Zatoichi which also starred him, as well as a host of other films and TV shows. Known for his deadpan style of acting as well as his idiosyncratic filmmaking, Kitano was far well known in his native Japan as a stand-up comedian and a TV host. “Asakusa Kid” directed by Hitori Gekidan is concerned with the rise of Kitano during these early years.

Knowing almost nothing about the man’s oeuvre as a stand-up comedian, I approached Akasuki Kid with a bit of trepidation. The sad part is most of my trepidation of this following a more or less traditional biopic structure as well as the structure of a student rising above the stardom of his teacher is rendered valid. Structurally this movie isn’t too unique or very different.

Related to Asakusa Kid – Joint [2021] NYAFF Review: A Generic Albeit Fresh Spin on the Yakuza narrative 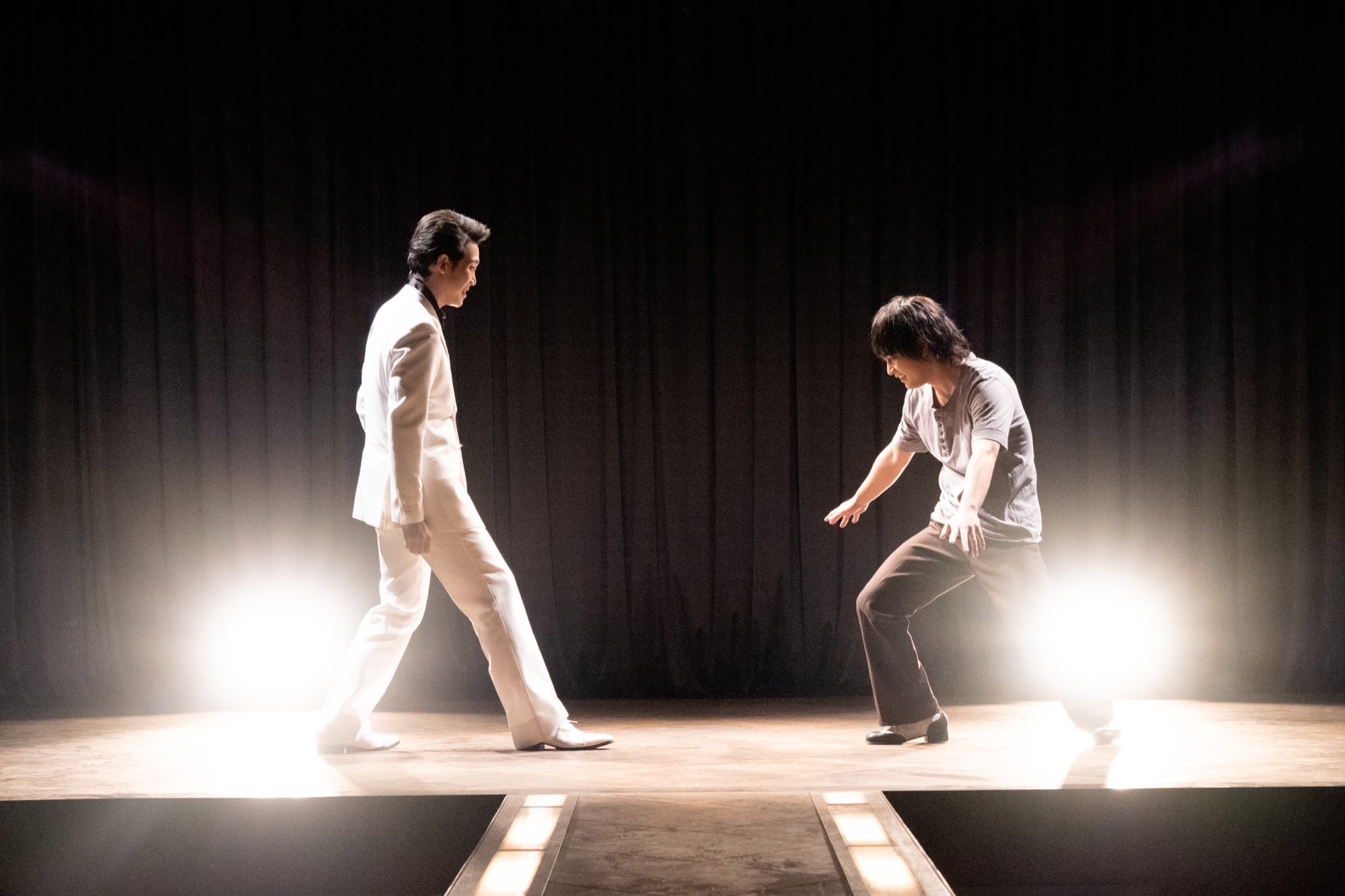 The movie works primarily because of the dialogues and the chemistry between Oizumi’s Fukami and Yuya Yagira’s transformative presence as Takeshi Kitano. Yagira manages to showcase Kitano’s tics and mannerisms without presenting a caricature of the legendary personality and thus it manages to portray a heartfelt and real performance.

The dialogues as well as the punchlines manage to keep the predictable script moving. The predictability of the script as well as ensuring that the biopic template is maintained thus produces a movie that knows which exact button to push and which scene to use to drive home the melodrama and sentimentality.

It is a sentimental feature but it avoids coming off as cloying because the central cast is attuned to balancing the melodrama with realism. Thus the sorrow which Kitano feels or the anger which Kazumi feels doesn’t come off as over the top.

The surprising positives of this movie are how beautiful it looks and sounds. The production design showcasing the inside of the performance theater during the 70s, the amber glow with the tacky neon, all of it is a far cry from the usual flat cinematography we are used to seeing in most modern films nowadays. It’s especially noticeable and adds a lot more to the scenes where conversations take place, even as melodramatic background score seeps in to accentuate the moments, the visuals maintain the quality of the movie and kept me invested in the film. 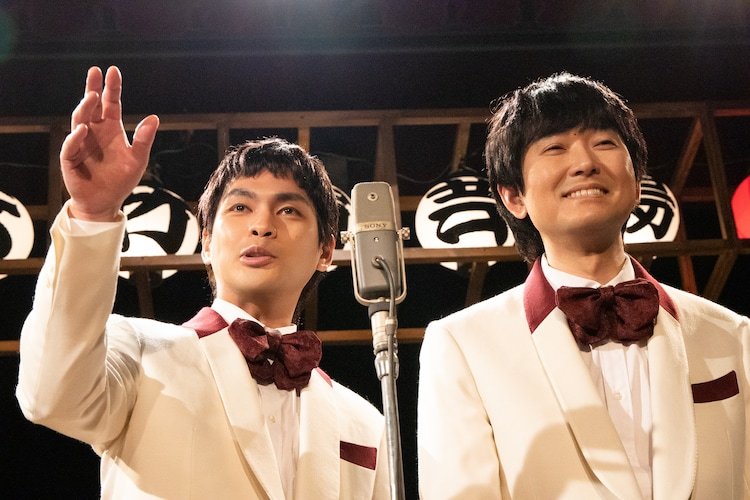 Asakusa Kid is a beautiful-looking film. It is made all the more beautiful with its editing during the solo tap dance sequences of both Kitano and Kazumi, with a jazz heavy score playing in the background; managing to translate the energy during those moments. The film is at its best during these moments when it is having the most fun.

These positives don’t outweigh the biggest flaws with this movie. As a movie exploring the rise of Kitano during the early 70s, the movie feels very safe. Adapted from his own 1988 memoir, the movie feels like it is skipping too many chapters to get to the core, and even there the change in perspective might be alienating for the viewer.

Listing of these specifics in this review is important because specificity translates to uniqueness, and Asakusa Kid is anything but unique from a structural or story standpoint. What it is however is a touching and fun exploration of the dynamics between Kitano’s mentee to Kazumi’s mentor as well as their interactions with the world of Asakusa theatre. Be it Kitano’s interactions with the strippers or performers, as well as the stage managers, each of them add something to the narrative.

Asakusa Kid feels like a fan’s ode to his favorite director and the movie feels like it has ticked off all the boxes. Predictability issues aside, at least it looks and sounds great, which is automatically an added positive.

Golondaaj [2021] Review : A High-Strung Sports Drama with Little Else to Look Forward to