In yet another recent firing of a high-profile member of the entertainment industry, James Gunn has been booted by Disney as director for Guardians of the Galaxy Vol. 3, a series of which the previous two he directed. But this firing seems to be the most egregious, one ravelled up in so many layers, it all feels so precisely orchestrated.

The very basic story that most people have gathered is that Gunn was fired by Disney because of offensive jokes he tweeted. However, these were tweets he posted nine years ago. And they were tweets he has since apologised for. And he did that before being hired by Disney to work on Guardians of the Galaxy in 2012. And, as an extra spicy meatball on this spaghetti bolognese of Hollywood inanity, the folks who brought to light these offensive tweets are two conservative “gentlemen” who were (for lack of a better word) butthurt over Gunn’s online criticism of Donald Trump – and one of whom has posted far more abhorrent tweets himself.

Unlike the firings of Roseanne, Papa John, Jonathan Friedland, and Amy Powell, this one in particular has been met with a large backlash from a number of celebrities, ranging from fellow directors to comedians and even Guardians of the Galaxy stars. The biggest complaint is that Disney didn’t take umbrage with these tweets when he made them, nor when he was hired as director, nor when he apologised for them in 2012.

This firing has taken place simply because of those who dug up these tweets, conservative commentators Mike Cernovich and Jack Posobiecus. It appears to have been the efforts of only two folks who have chastised Gunn’s already-chastised tweets that have caused him to be fired. This is quite the precedent to be established, that absolutely anyone and absolutely any amount of people can dig up a celebrity’s past and ruin their livelihood, with as little as a dark humoured joke to spark a soaring fire.

Given that these commentators are deeply Christian, they may want to contextualise this story with one of the Bible’s most famous passages – “he that is without sin among you, let him first cast a stone”. This is particularly applicable to Cernovich, who hasn’t made jokes about raping kids, but did post his own controversial (comical?) tweets excusing rape. 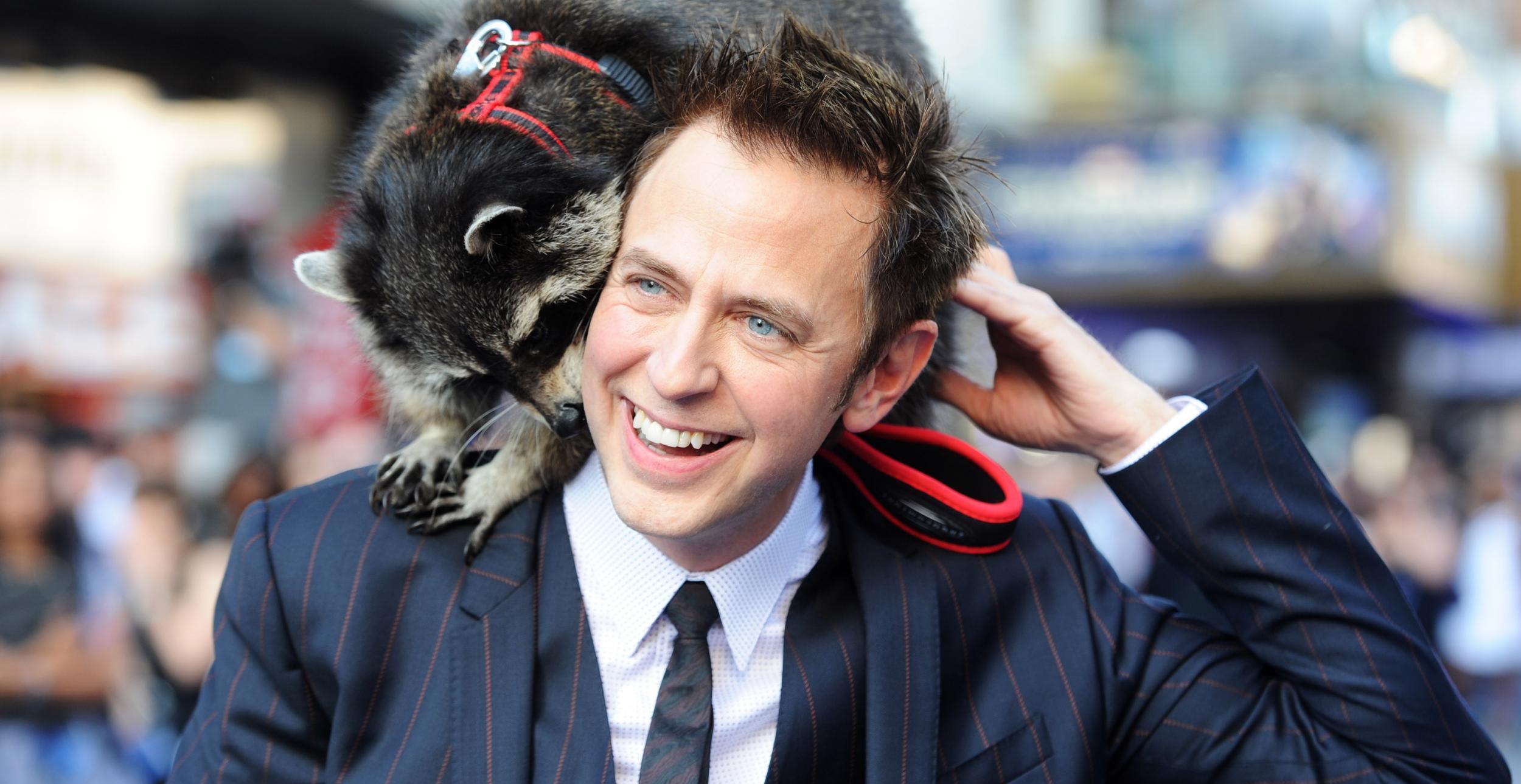 It’s a sign of the cancel-culture that someone who makes such abhorrent jokes can single-handedly get someone else fired for slightly less abhorrent jokes. But perhaps both men ought to be excused. It’s hard to tell if Cernovich’s own comments are in utterly bad taste, but jokes are jokes, offensiveness is subjective, and creating an exact line for celebrities not to cross over is not at all easy to draw.

What are the exact kinds of statements, or jokes, that will get a Hollywood big-shot fired? I don’t know if Disney outline what exactly is acceptable in the contracts they send out to their new creative assets, but it would certainly be helpful if they made themselves far clearer. But the issue with drawing this line is where people expect it to be. There’s the possibility (or likelihood) that the sort of tweets that Disney, or any other company, would allow would be too restricted – they may not allow jokes about sensitive subject matter, but how far does the classification of sensitive subject matter go? Jokes about skinned knees? Making fun of allergies? Making fun of people from Minnesota? Making fun of kids in general, with no mention of rape at all? Can directors of Disney films swear on social media? Are there certain people they can’t joke about?

Disney wouldn’t clarify what speech is acceptable, because they can’t. Offensive speech is a part of all speech – folks may claim that we have the freedom to say whatever we please and our businesses of work have the freedom to dismiss us over anything offensive we say, but this leads to a tricky argument of what is offensive and inoffensive and what is fair and unfair dismissal.

But the main argument to make right now is that should Cernovich, Posobiecus, and Disney all get a sense of humour? I say yes, and if I were their employer, I would enforce that upon them. This aspect of cancel-culture, so eager to get people fired over the most tenuous and innocuous of reasons, is gravely misinterpreting how humour works – in particular, dark humour.

This kind of shock value locker-room joking around is an essential part of anyone with blood flowing through their bodies (ie not Cernovich or Posobiecus) as it’s a very peculiar and very real part of our lives that’s evidently seeped its way a bit onto the permanency of social media. The worst aspects of our humanity, such as child rape, will usually be the go-to subject matters for jokesters. Very much close to 100% of the time, these jokes will be made besides the comedians’ own personal views – there is clearly a difference between joking about a topic and endorsing a topic, and that’s something Cernovich has neglected to understand.

All in all, I’d like to think Gunn is now in a lawsuit-friendly situation. Matters should be taken against Cernovich for conflating Gunn’s jokes with endorsement. Disney should also be taken to the cleaners for not considering Gunn’s controversial tweets when they hired him or more importantly when he brought attention to them by regretting making them in the first place.

Some folks are claiming the best solution for up-and-coming artists is to cleanse their social media to avoid a similar situation happening to them. This may be a realistic solution, but it’s not an idealistic one, and an idealistic solution will stem this cancel-culture career-ruining tide rather than abide by it. It’s no longer just group-think, but couple-think that is ruining the livelihood of working filmmakers, and for the line that they cannot cross to inch ever so closer and be dictated by any crass, rape-apologist member of society will be of a great disadvantage to filmmakers and other artists. But I believe the main lesson to be gathered from this story is that a lot of people, especially in Hollywood, need to get a sense of humour. They can start here.